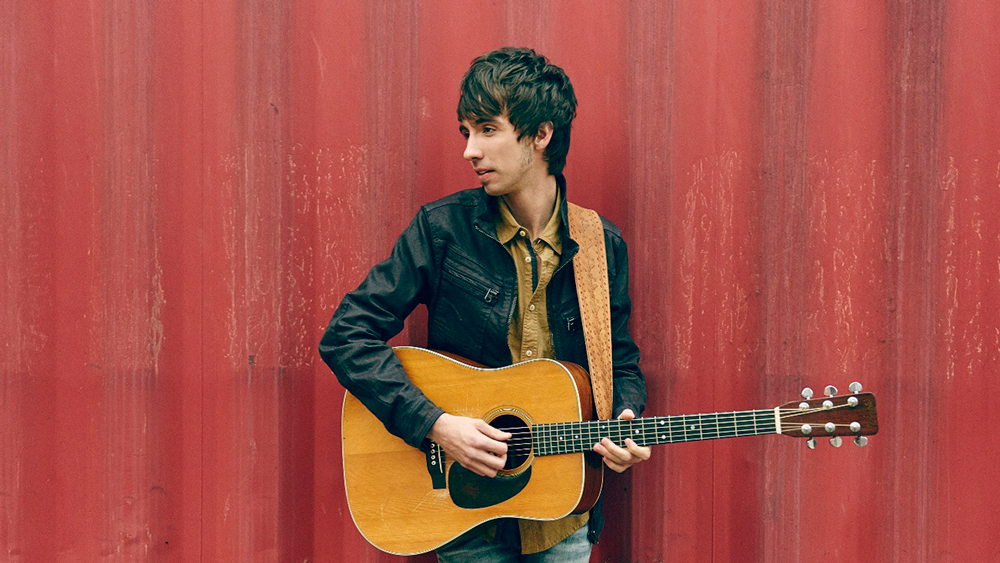 Old soul crooner Mo Pitney treats audiences to a no-frills departure from the pop-tinged country music on the airwaves with heartfelt storytelling and molasses-thick vocals that will sooth your soul. With dreamy guitar riffs and lyrics filed to the brim with rich imagery and plenty of twang, Pitney has burst onto the country music scene to answer the call for a return to the genre’s roots. Born in Cherry Valley, Ill., to musical parents, he began learning to play the drums at age six and immediately caught the music bug. While recovering from a broken arm at the age of 12, he asked his dad to teach him to play guitar, with a towel draped over the instrument’s body so as not to scratch the finish. Soon, he was learning Johnny Cash tunes and made his performance debut at a local open-mike show a few weeks later. By the age of 15, Pitney had added the banjo to his repertoire and formed a band, taking in the influence of traditional-country-revival artists Keith Whitley, Randy Travis and George Strait in addition to time-honored country legends like Buck Owens, Merle Haggard and Ray Price. He moved to Nashville, Tenn., at age 20 and quickly landed an invitation to perform at the iconic Grand Ole Opry where the budding star wowed the audience with his earnest talent and powerful delivery, earning a standing ovation.

With multiple performances at the Opry under his belt, Pitney’s debut single “Country” (2014) broke the top 40 of Billboard’s country music airplay charts and earned him a spot on Rolling Stone’s “10 New Country Artists You Need to Know” list in 2015. In response to the song, Country Rebel Magazine declared the young musician “the next Randy Travis.” His debut album Behind This Guitar (2016), featuring collaborations with Morgane Stapleton and Alison Krauss, was met with critical acclaim and ascended to #10 on Billboard’s country music chart.