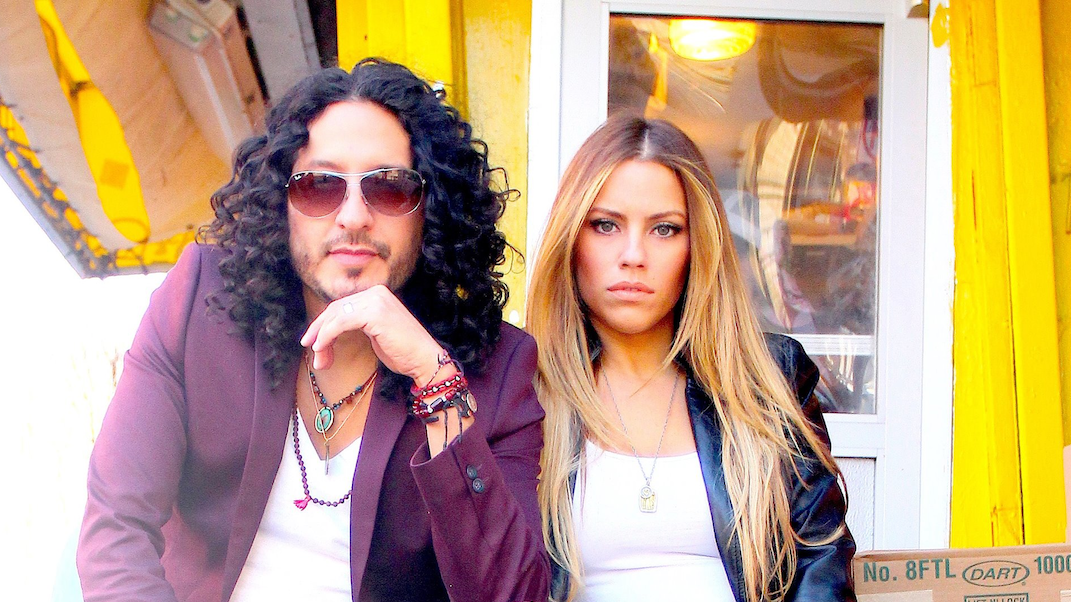 Monterrosa, who was born in Queens, N.Y. to Salvadorian parents, found inspiration in his parents’ favorite Salvadorian, Mexican and Cuban music, along with Elton John, the Bee Gees, Led Zeppelin and Santana. In 2000, he founded deSoL, creating a potent blend of rock and Latino music that garnered his group attention on the world stage. In 2013, the band opened for R.E.M. at the Palacio de los Deportes in Mexico City to a crowd of more than 20,000. They toured with Blues Traveler, Los Lonely Boys, Ozomatli and Legendary Wailers and are seasoned music festival veterans, with Bonnaroo, Lollapalooza, Austin City Limits and South by Southwest under their belts. In 2006, deSoL visited military bases around the world through an Armed Forces Entertainment tour. The band separated amicably in 2014.