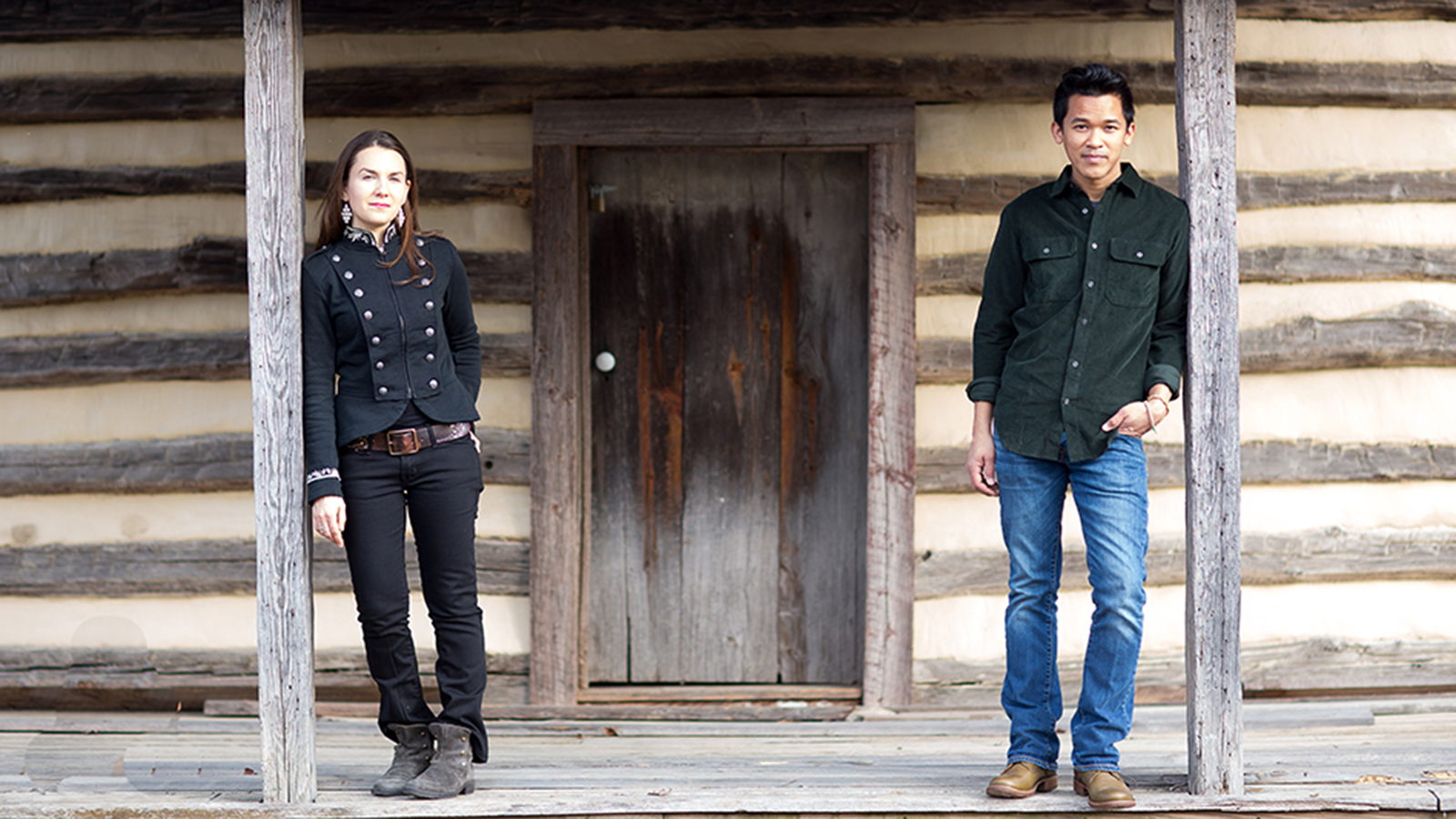 At age three, Morwenna Lasko asked her parents for a violin after watching Itzhak Perlman perform on PBS’s “Sesame Street.” Jay Pun started piano lessons at age five, later switching to drums and finally guitar. Lasko and Pun met at the Berklee College of Music in a class on the music of India. When Pun’s senior recital included songs using a rare tuning system favored by his hero, Pierre Bensusan, Lasko was impressed—her father, Thomas Lasko, was also a Bensusan fan. The Berklee alumni have been collaborating ever since.

The duo’s style is unlike anything else around—a compelling combination of jazz, funk, worldbeat and classical that's inspired by diverse artists such as Django Reinhardt, Bjork and Tower of Power. Their latest album, The Hollow, was released in both Europe and the United States in 2015. 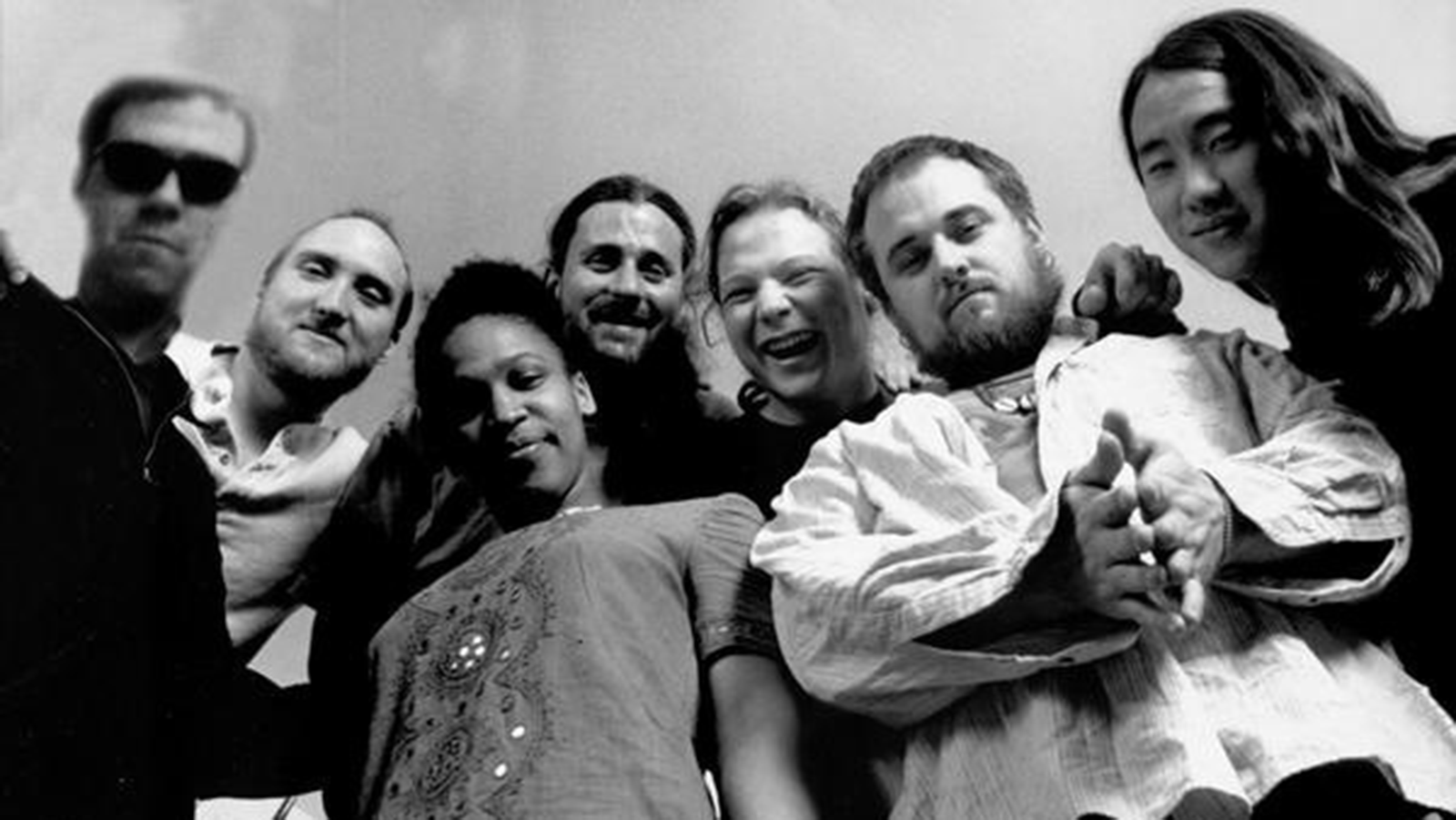 Baaba Seth formed in 1991, soon after lead singer Dirk Lind’s son Seth was born. On a front porch in Charlottesville, near the University of Virginia, casual jam sessions morphed into a gigging band that brought together the catchy grooves of modern African music and the American songwriting tradition.