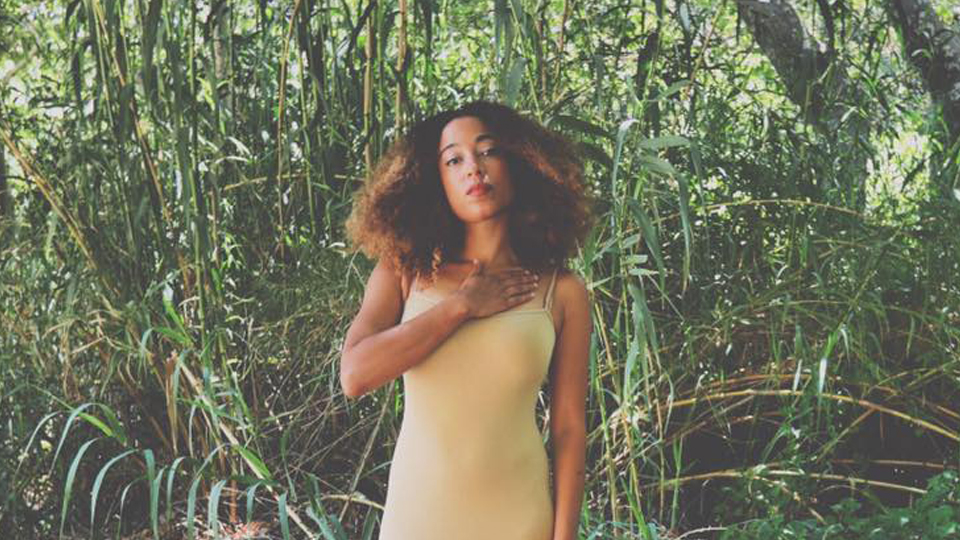 Burlington, Vt.,-based singer/songwriter Myra Flynn weaves danceable beats with emotionally nuanced lyrics that sooth the soul and draw audiences to the dancefloor like a magnet. With iridescent guitars and synths woven over undulating basslines and danceable rhythms, Flynn’s rich textured voice croons stories of self-discovery and love—both lost and found—in a sound that’s situated somewhere between Ani DiFranco and Rihanna. Flynn caught the performance bug during her childhood, singing and dancing on anything remotely resembling a stage, often in leopard print outfits and platform shoes. Her passion for music and performance inly grew with age, and today she treats audiences across the nation to vibrant performances that enchant listeners from all walks of life.

Flynn was named "Best Up-and-Coming Performer" by Seven Days Newspaper (2010 and 2011) and "New England Artist of the Month" by The Deli Magazine New England (2011). As her star has risen and her reputation has grown, she has shared the stage with prominent artists like veteran Levitt performer Ivan Neville (Dumpstaphunk), Mike Gordon (Phish) and Gabrielle Gordon (Natalie Merchant) while touring throughout the U.S., Australia, England, Ireland and Whales. Flynn’s song “Feels like the Sunshine” was featured on the CW television show “The Beautiful Life” (produced by Ashton Kutcher). Her most recent album, Never Mind the Mourning, produced by GRAMMY Award-winning producers Jared Lee Gosselin and Tony Ghantous, was released in early 2018 to glowing reviews. In her spare time, she creates jewelry from from recycled piano parts and she has recently collaborated with Vermont-based Shelburne Vineyard to create a namesake wine, “FLYNN”. 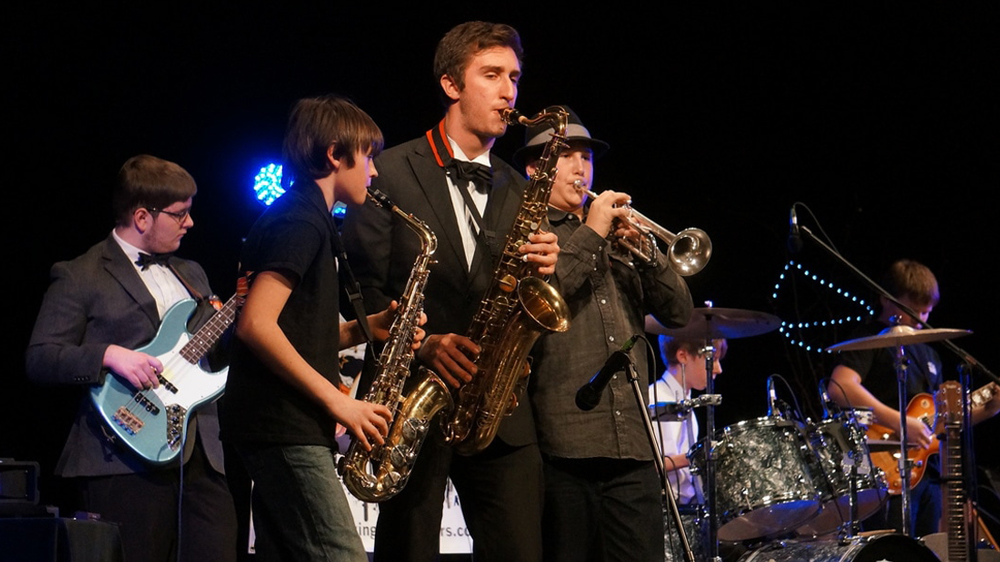 The Kingdom All Stars are an accomplished band of student-musicians with mind-boggling skill out of Lyndon, Vt. Produced and operated by The Northeast Kingdom All Star Band & Chorus, a Vermont-based non-profit organization , members are selected through a competitive audition process. Selected students are given a platform to develop and hone their craft, and a supportive team that believes in the potential of young musicians and the power of live music. The Kingdom All Stars have performed at prominent local events including the Burlington Jazz Festival, Caledonia County Fair and First Night St. Johnsbury.