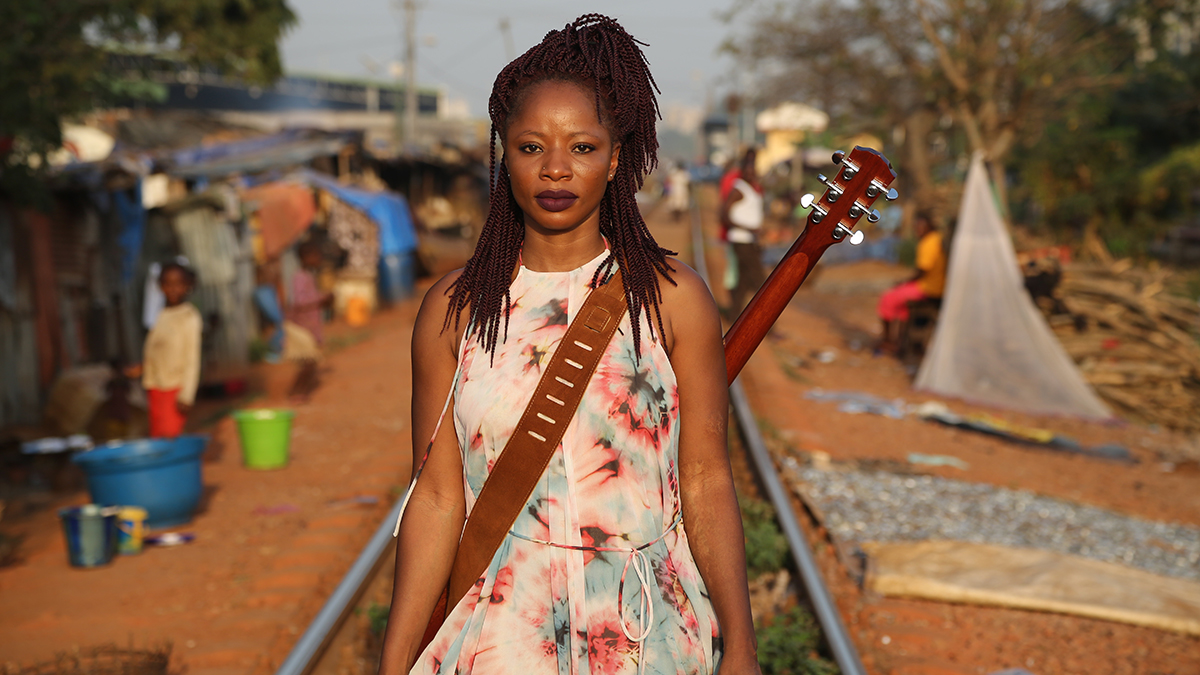 Once the leader of West Africa’s first all-female hip-hop group, the Ideal Black Girls, Natu Camara has emerged as a compelling solo artist using catchy hooks, incisive lyrics and her strong voice to empower others and encourage unity. At this special event celebrating the tenth anniversary of Santa Fe’s popular African restaurant, Jambo Cafe, Camara’s performance will cap off an evening of African food, crafts and dance. In 2006, the Ideal Black Girls’ breakout album, Guineya Momonera (It’s Not a Shame to Be a Woman), a bold declaration of women’s rights, sold more than two million copies, catapulting the young group to fame in Guinea and beyond. After Camara tragically lost her husband, she relocated to New York and began writing new material influenced by Guinean artists such as Bambino, Bembeya Jazz and Mory Kante. Years passed and Camara had 30 songs ready to go when she met Malian superstar Salif Keita, who helped her record her work. What emerged is her 2019 album Dimedi (Child), an entrancing combo of Afro-rock, pop and soul performed in five languages including English, French and Afrikaans. In what promises to be an emotional performance, Camara will showcase her inventive vocal arrangements and bold lyrics addressing social and political issues.