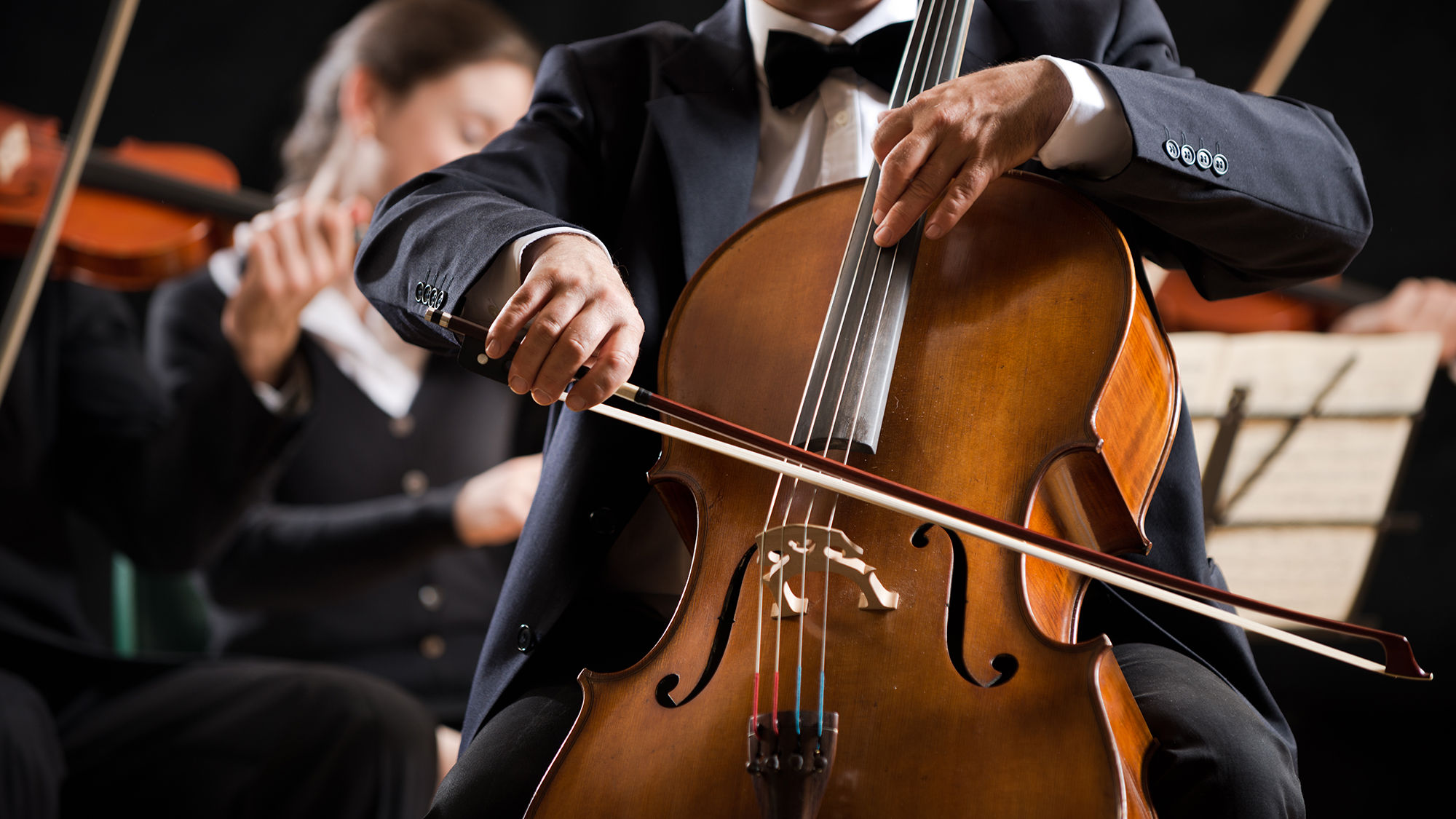 Founded in 2013 under internationally acclaimed conductor Daniel Spalding, the New Jersey Capital Philharmonic Orchestra (NJCPO) is a symbol of Trenton’s cultural and economic renewal. Led by Spalding, who has worked extensively throughout Europe with the London Symphony Orchestra, the Bournemouth Symphony Orchestra, and classical ensembles in France, Romania, Poland and beyond, as well as a 16-member Board of Trustees made up of community leaders, the professional symphony orchestra performs its regular season concerts at the downtown War Memorial Patriots Theater. The NJCPO, which performed as part of the Levitt AMP Trenton Music Series in 2015, plans to further its mission of enhancing the quality of life in Trenton by partnering with local public schools to complement their music education programs.

Praised for being "a big orchestra with a big, lush sound," and "a gem of an orchestra" by Route 1 newspaper, the ensemble appeals to music lovers of all ages.