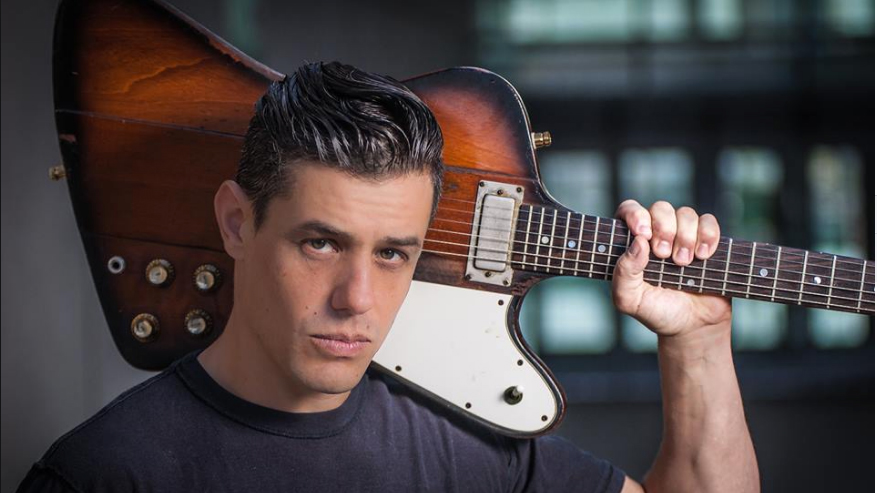 With searing guitar licks driving emotionally-dynamic songs, Nick Schnebelen distills the passion of the blues into fiery tracks that bring audiences to life. With equal prowess on the electric guitar, lap-steel and dobro, it should come as no surprise that the multitalented bluesman was raised by full-time musicians in Kansas City, Mo. Their home often became a jam space for his parents’ popular blues band, Little Eva & The Works, and he and his siblings caught the music bug. With his sister Danielle and brother Kris, Schnebelen formed the band Trampled Under Foot in 2000, quickly amassing a fervid following and critical acclaim. In addition to reunion shows with his siblings, today Schnebelen tours as a solo act backed by his own hot rock ‘n’ blues band, enthralling audiences with raw blues energy, guitar and vocals.

In 2008, Schnebelen received the “Albert King Award for Best Guitarist” and, as a part of Trampled Under Foot, won “Best Band” at the International Blues Competition. Trampled Under Foot’s 2013 album Badlands debuted at number one on the Billboard Top Blues Albums Chart and went on to win “Album of the Year” at the Blues Music Awards, where the group was also named “Band of the Year.” Schnebelen has enchanted audiences across the nation—including a blazing 2015 concert at Levitt AMP Denison—and the globe including Norway, Canada and on the annual Legendary Rhythm & Blues Cruise. His latest album, Live at Knuckleheads, Vol. 1, was released in 2017 to rave reviews. 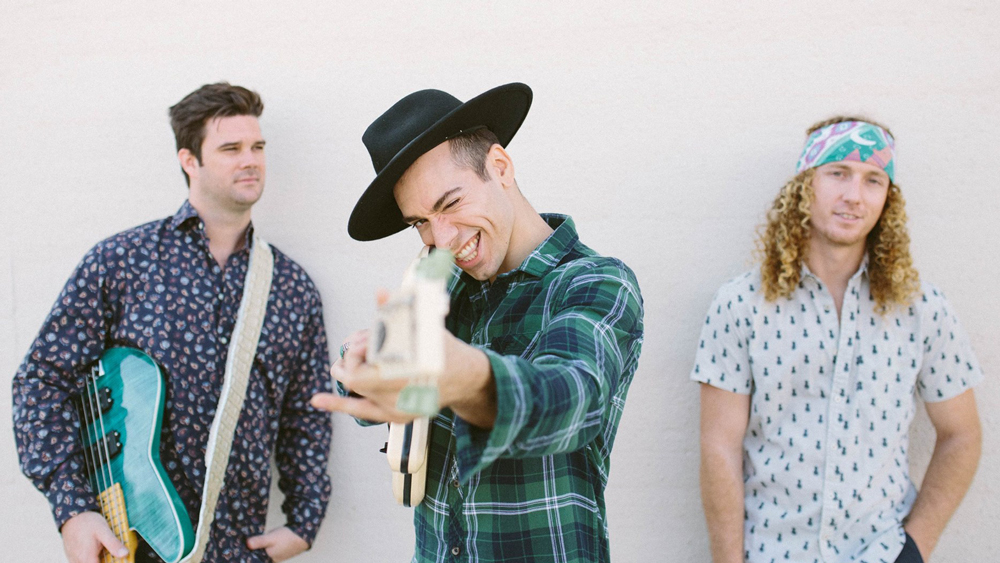 Jacksonville, Fla.,-native Honey Hounds’ artistically-vintage approach to songwriting takes you back to a time when blues rock ruled the airwaves. Infused with funk, grit and indie sensibilities, Honey Hounds embrace the roots of the genre while adding a unique flare that gets concertgoers dancing.