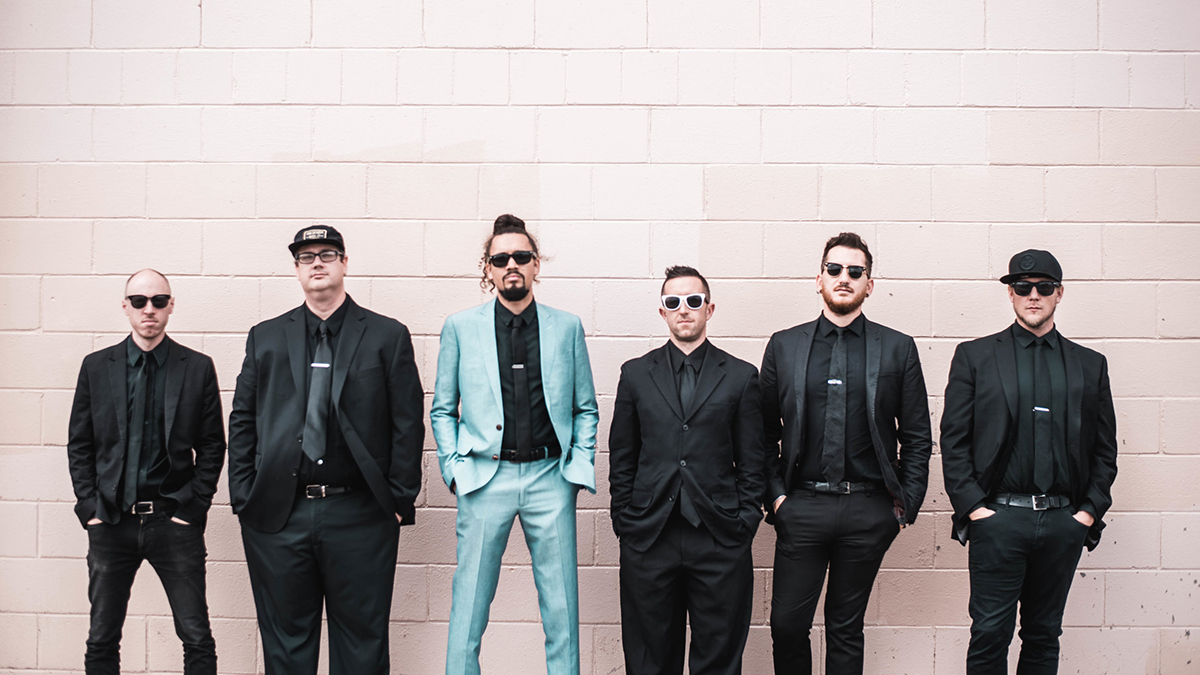 Led by Twin Cities soul mastermind Cameron Kinghorn, Nooky Jones is a six-piece band that combines the infectious grooves of smooth jazz, funk and neo-soul, akin to Grover Washington Jr., Bill Withers and other greats from the ‘70s. Made up of forward-thinking and versatile musicians, the band’s intimate vocals, intricate horn arrangements and tight rhythms will move your feet instantly. Having grown up listening to music in his church, Kinghorn sought other paths at age 19 to bring the dynamism of spiritual music to secular audiences. Recorded over a year’s time, the band’s self titled debut album (2017) finds the 27-year-old journeyman diving headlong into the vocal stylings of Hathaway and Billy “Me and Mrs. Jones” Paul. Full of sweet and tender love songs, as well as slow-burning falsetto ballads, their album is the perfect companion to soul music lovers of all shapes and sizes.

Described as “sophisticated and smooth neo-soul music” by Twin Cities’ Star Tribune, Nooky Jones is instantly recognized for their brassy horns and even brassier vocals, thanks to Kinghorn’s charismatic stage presence. With live sessions recorded at prestigious outlets like 89.3 The Current and Paste Magazine, Nooky Jones is no stranger to dancing audiences and critical acclaim. 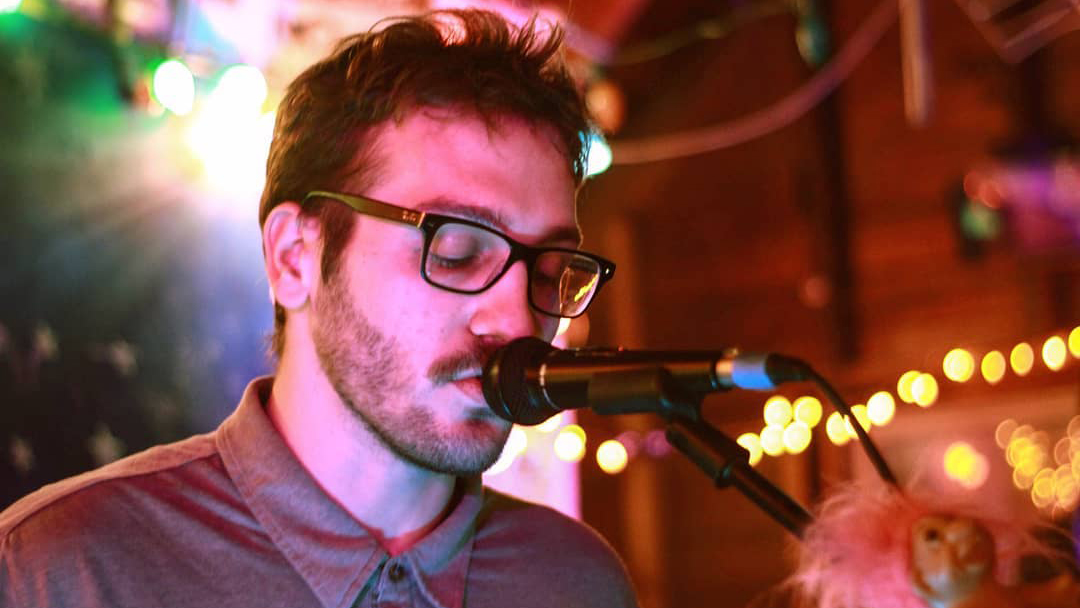 Cullah's ability to bend and transcend genres leads for an exciting and captivating performance through style and sound. His unassuming presence exists in stark contrast to his voluminous vocal chords. Each year since 2006, Cullah has released a new album on his birthday (April 27th). Every album reflects the eclectic musical styles that Cullah draws from, creating an autobiographical journey of musical expression.