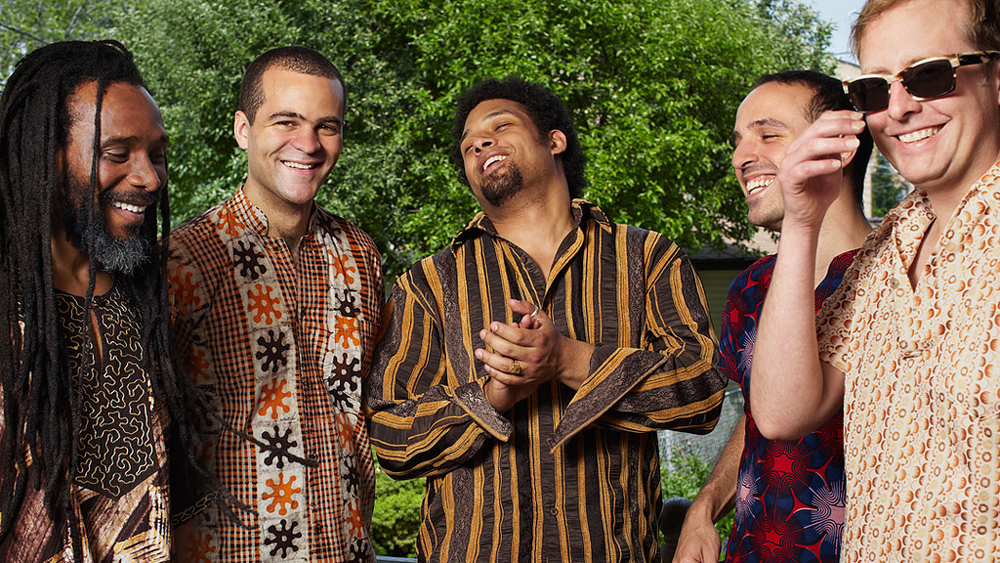 Occidental Brothers Dance Band International has played sold-out shows alongside acts like Afropop legend Oliver Mtukudzi and art-pop superstar Andrew Bird. They’ve energized festival stages across the world, including Chicago Jazz Fest, Nijmegen Music Meeting in the Netherlands and Moers Festival in Germany. Additionally, the group has performed on iconic stages across the country, such as Chicago’s Millennium Park, Lincoln Center in New York City and the Kennedy Center in Washington, D.C., and have earned critical acclaim from outlets such as NPR, Chicago Tribune and Pitchfork. 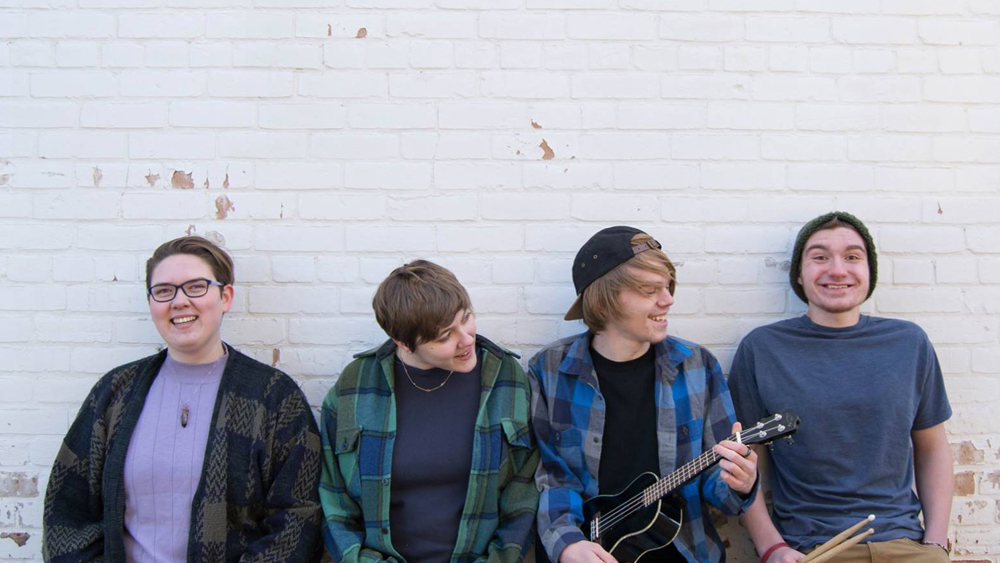