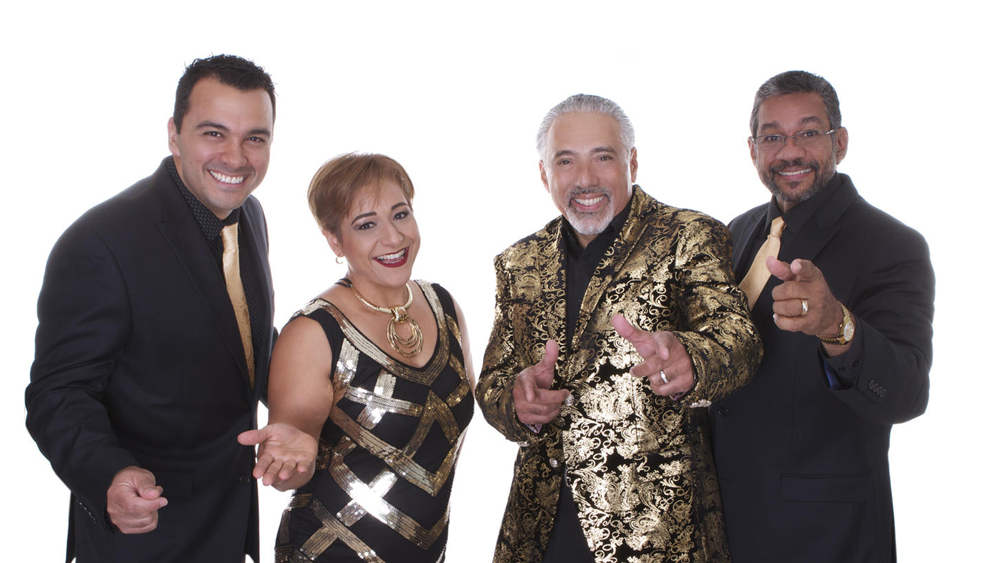 GRAMMY-nominated 12-piece salsa phenomenon Orchestra Fuego is igniting dance floors across the nation with high-energy performances that combine red-hot original songs and invigorating new arrangements of time-honored favorites. The group’s seasoned musicians maintain the integrity of traditional ‘old school’ salsa while infusing it with a fresh perspective, blending Afro-Cuban rhythms with Nuyorican flavor in performances that span the disparate styles of Latin America—from salsa to merengue, bolero, bachata and cha-cha. Orchestra Fuego was formed in Florida in 2014, when pianist Marcus Hernandez and lead vocalist Luis “Torpedo” Aponte reunited decades after performing together as part of the group Fuego ’77 in New York’s music scene during salsa’s heyday in the late 1970s-80s. They soon started performing with other members of the original band living in Florida and quickly amassed a following. Since then, the group has delivered their danceable beats to enchanted audiences across the nation in passionate performances that keep them coming back for more.

In 2016, Orchestra Fuego was nominated for Latin GRAMMY Awards for “Best Salsa Album of the Year” and “Best New Artist” and were invited to audition for America’s Got Talent, where they successfully made it past the second round. They were also nominated for “2016 Latin Album of the Year” at the Independent Music Awards and their song, “Esta Navidad,” was named the 2016 “Latin Christmas Song of the Year” by JangoRadio.com. In 2017, Hernandez was featured on the cover of American Pride Magazine. Their third album, Quemando la Pista, was released earlier this year to glowing reviews. 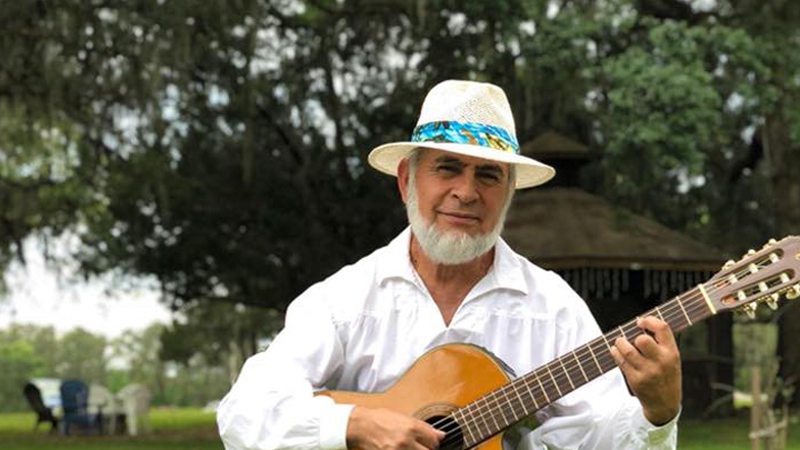