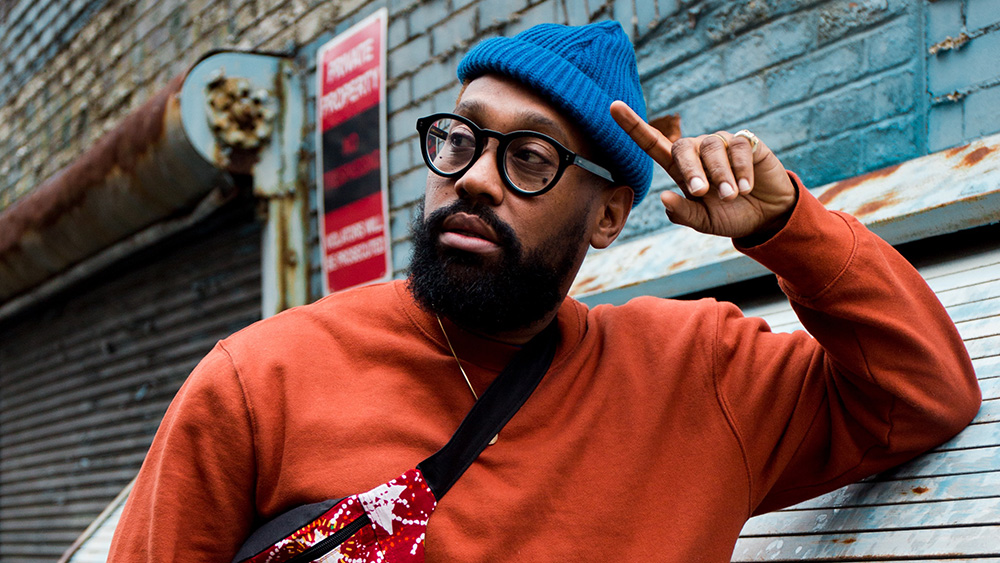 Whether performing, playing, or producing, the GRAMMY Award-winning singer, songwriter, producer, multi-instrumentalist, Morton Records founder, and Maroon 5 keyboardist PJ Morton is something of a one-man machine. Ever since auditioning and instantly winning over the members of Maroon 5, Morton has left an unforgettable mark on the group’s sticky pop tunes, contributing his jazz and soul-inflected keyboard riffs. In 2013, he began writing his own heartfelt tunes, capturing the attention of Young Money Entertainment. The album’s lead single, “Only One,” bolstered by a guest appearance from Stevie Wonder, earned him his first GRAMMY Award in 2014 for Best R&B Song.

Morton has quietly, independently, and humbly secured his position at the forefront of 21st century soul and R&B. In 2017, Gumbo bowed in the Top 10 of the Billboard Heatseekers Albums Chart and received praise from The Washington Post and The Advocate, to name a few. Morton’s unique voice as a singer-songwriter was fully solidified by a move back to his hometown of New Orleans in 2016, when he began recording Gumbo, a musical reflection of the myriad influences that inspired his own musical process. Recorded live in New York and released under his own New Orleans-based Morton Records, Gumbo garnered two nominations for Best R&B Album and Best R&B Song at the 2018 GRAMMY Awards. With numerous other accolades, collaborations with likes of Solange, BJ The Chicago Kid and Indie.Arie, plus world tours under his belt, audiences can expect a night of soulful vibes and powerfully emotive music from PJ Morton.