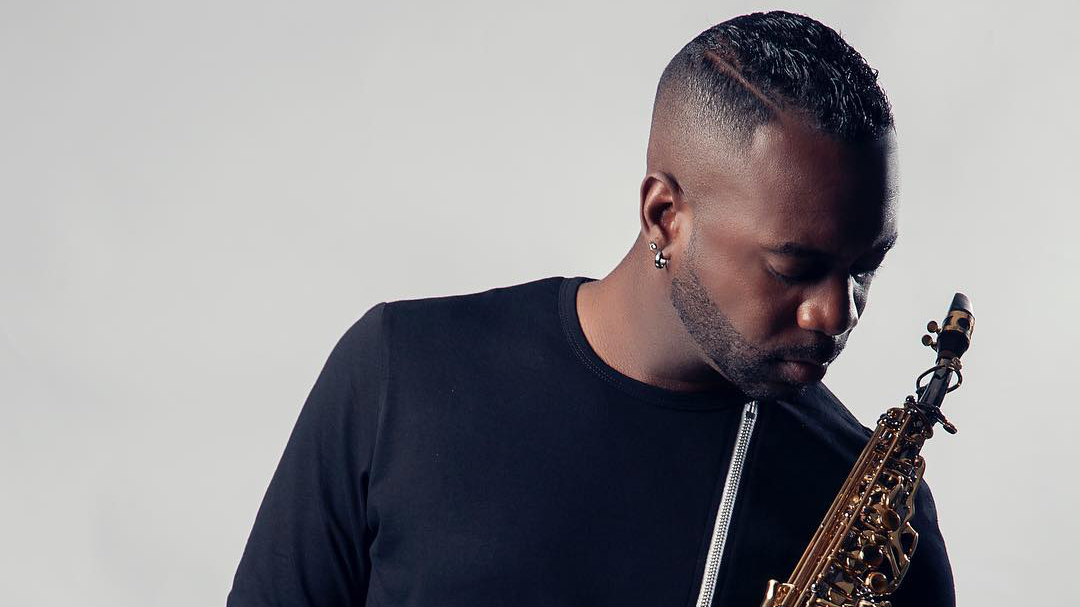 P. Lowe is a Kizomba artist born in America with Jamaican roots. Blending its Portuguese, Latin and African influences, as well as electronic instruments that were highly popular in the 1970s, Kizomba is a truly multifaceted genre of music that is meant to get listeners dancing to the intense grooves and rhythms. Lowe specialized in Kizomba, and with his experience in the genre for over a decade, he is no stranger to its infectious power.

In addition to the saxophone, Lowe can play six other instruments, and speaks and writes music in four different languages. Lowe’s talents are truly transcendent, as he skillfully blends Kizomba/Zouk, rock, neo-soul, Afro-house and hip-hop into one energetic and harmonious performance. He’s toured all over the United States, and at international festivals like the Dubai Kizomba Festival. Get ready for an authentic and modern Kizomba experience! 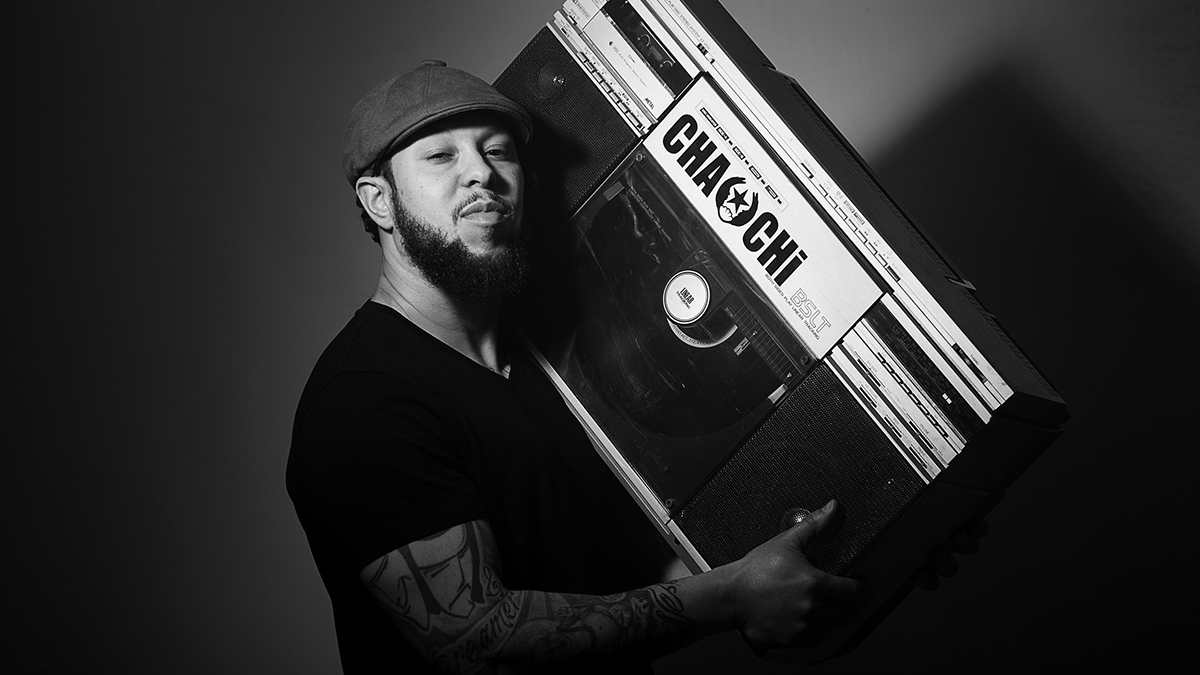 Chachi Carvalho is a multi-talented artist and educator who comes from a long line of musicians and singers in his family. A native born-and-raised Rhode Islander with origins in the islands of Cabo Verde, Carvalho’s music is a classic take on the tried-and-tested genre of East Coast hip-hop, complete with soulful samples, thought-provoking lyricism and a no-frills attitude towards life. As both a musician and community-driven creative, Carvalho is also a Learning Specialist at the Metropolitan Regional Career and Technical Center in Providence, R.I., as well as an advisor for adult learners in the College Unbound Prison Bridge Program. A love for his community and powerful messages of unity run deep in Carvalho’s music, which is immediately apparent upon listening. Year after year, Carvalho continues to carve out his legacy and leave his mark on the world through musical inspiration and community organization.

Throughout his career, he’s won acclaim from Vibe magazine in its roundup of the best emcees state to state, and he was a two-time winner of the Wild Out Wednesdays competition on BET’s 106 & Park. Carvalho was recently awarded the 2014 Cape Verdean Music Award for "Best Hip-hop Act." His previous album releases, In Dust Real Evolution (2012), Cape Verdean In America (2013), and Brand New Vintage, with his group Thr33 Piece Suit (2014) showcase his enormous, versatile skillset behind the mic. His recent performances include stages such as the Kennedy Center in Washington D.C., the Atlantic Music Expo in Praia, the Moshito Music Conference in Johannesburg, South Africa and more. He has also appeared as a motivational speaker at Roger Williams University, Brown University, UMass Boston and other venerable institutions.