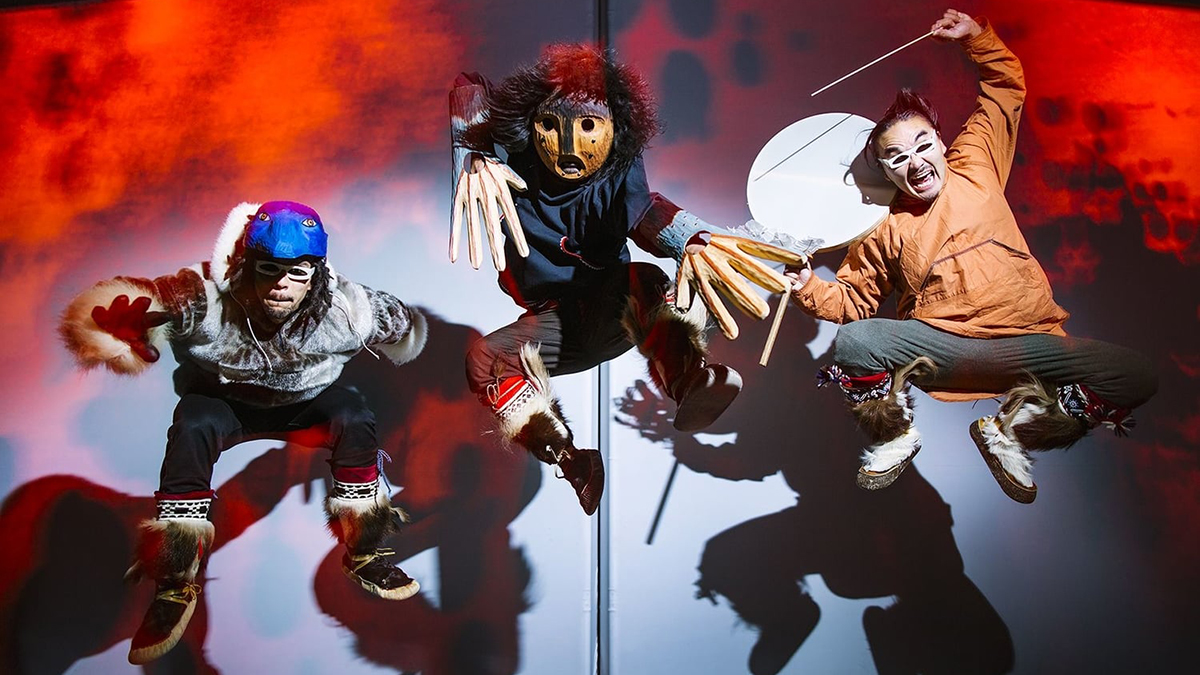 Allowing their creative project to give new meaning to indigenous culture and shared history, Pamyua showcases Inuit traditions though dynamic music and dance performance. Formed in April 1995 by brothers Phillip and Stephen Blanchett, Pamyua’s sound is shaped by Inuit drum dance melodies layered with R&B vocal styling and arrangements. Often described as “Inuit soul music,” Pamyua’s genre is one of the most unique fusions in traditional and contemporary North American indigenous music.

As strong believers in the power of unity and cultural harmony through music, Pamyua’s members celebrate and reimagine Inuit tradition with joy and sincerity, elevating pride for Alaskans everywhere. They have toured across the United States and internationally, and in 2003, they won "Record Of The Year" at the Native American Music Awards, or 'Nammy’s.' Hailed as one of “the 10 greatest Alaska artists of the millennium” by Alaska Magazine, their music moves and inspires concertgoers of all ages and backgrounds. 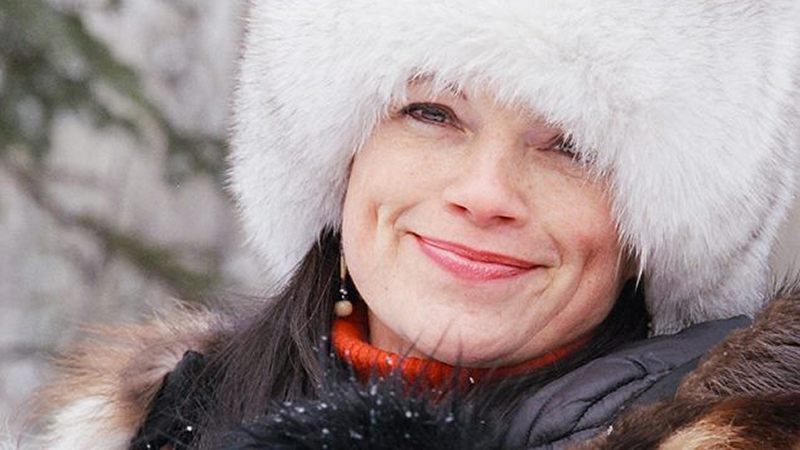