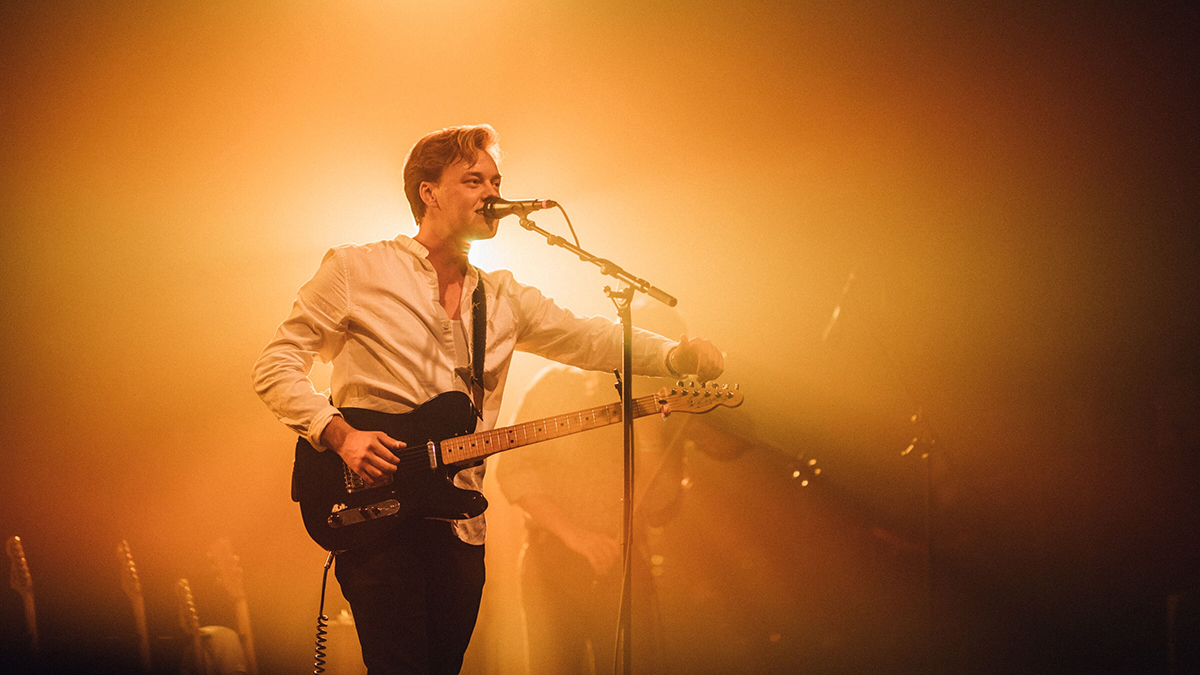 A 2016 Americana Music Association nominee for “Album of the Year” and one of Sir Elton John’s favorite rising stars, 26-year-old Parker Millsap has a soulful sound and captivating stage presence not to be missed. The Oklahoma native began his relationship with music at the age of nine, when he picked up his first acoustic guitar. After making the switch from acoustic to electric, he started a cover band with then classmate Michael Rose, who continues to play bass with him today. Along with Rose, Millsap is flanked by Andrew Bones on drums and Daniel Foulks on the fiddle. Millsap rounds out the group’s sound with vocals, guitar, harmonica and banjo, to create blends of Americana, country, blues and rock that have drawn comparisons to early Elvis Presley tracks. Levitt AMP Middlesboro audiences should be prepared for a riveting performance from a charismatic artist. Referring to one of Millsap’s shows, Elton John was clearly moved by his unique sound, saying, “Last night in Atlanta I saw one of the best concerts I have ever seen…It restored my faith in music.”

Millsap’s career has been marked by many highlights in recent years, including 2016 with his network television debut on CONAN and a performance of “Don’t Let the Sun Go Down on Me” alongside Elton John at the Apple Music Festival in London, and an Austin City Limits taping in 2017. His latest album, Other Arrangements (2018), was described by Rolling Stone as his “tightest, sharpest and most infectious set of songs to date.” 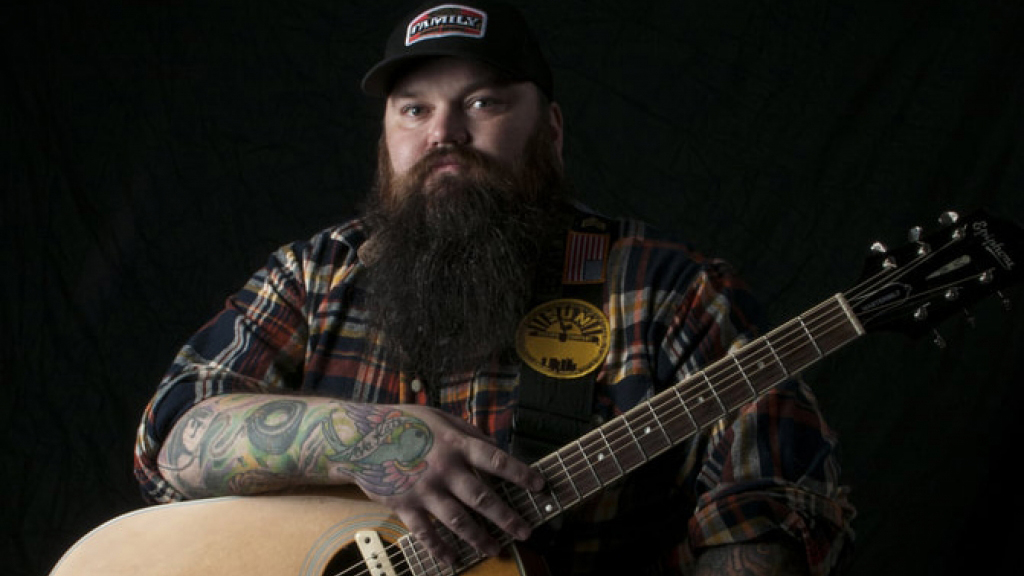 Garrison, Ky., native Eric Bolander offers up a soulful fusion of Americana and folk, with lyrics driven by love, a strong work ethic and life experience. An art teacher in Lexington, Ky., by day and singer-songwriter by night, Bolander is constantly engaged in the arts.