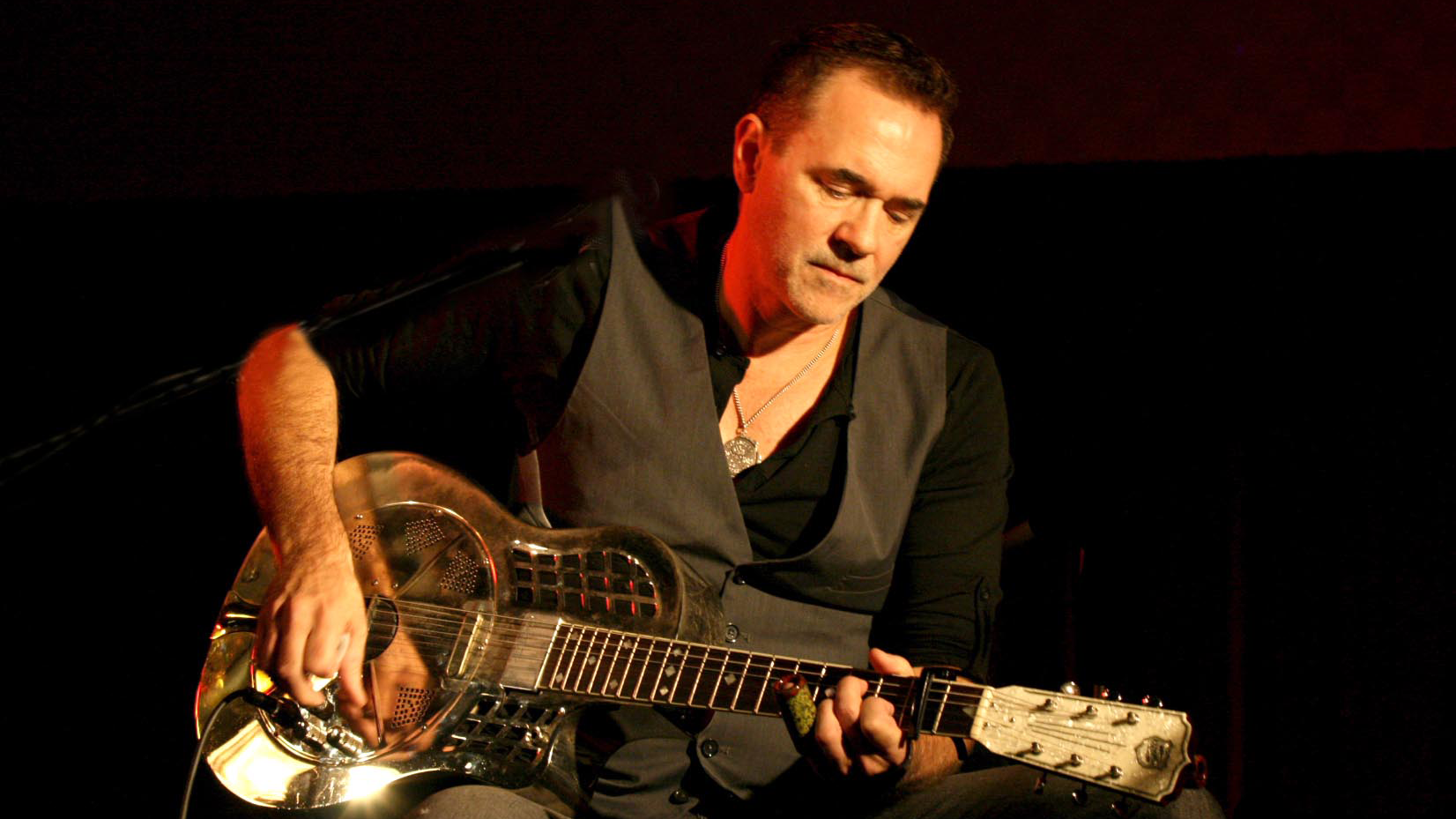 Once a recording and touring partner of The Rolling Stones’ guitarist Mick Taylor, Peter Karp is a renowned and respected name in blues rock across the world. Karp’s unique personality isn’t just because of his impressive musicianship, but also his poetic, insightful lyrics, which combine personal stories and meditations on the world.

Born in the small town of Leonia, New Jersey, Peter Karp grew up immersed in the sounds of 50’s and 60’s rock as well as old school blues. He first began his musical career in underground punk band They Came From Houses, a critically acclaimed presence in New York City’s Lower East Side scene.

Throughout this career, Karp has recorded widely successful and well-received albums, such as “Shadows and Cracks” and “He Said – She Said”, recorded with veteran songwriter Sue Foley. Currently, he is preparing to release his next record, “The Arson’s Match”, as he tours to promote new music.