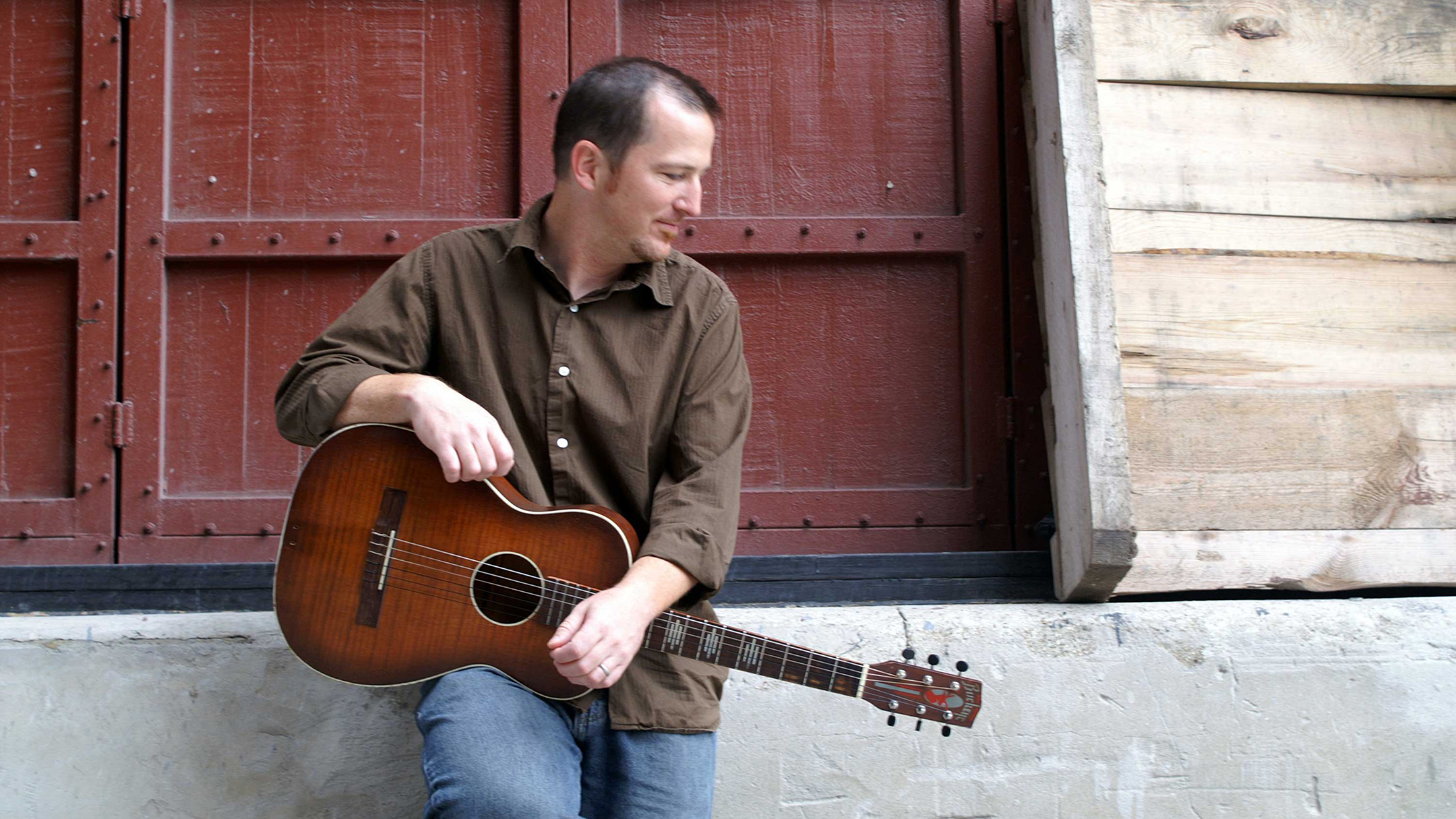 Mulvey spent his post-college years busking in Dublin, Ireland and playing with the Milwaukee band Big Sky. In 1991, Mulvey took his guitar to the Boston subway, where he busked 10 hours a day to earn a living. Those years of dedicated practice and performance produced a singer, songwriter and guitarist celebrated for his wry lyrics, virtuosic playing and commanding stage presence.

After decades spent entertaining on the road and in the studio, Mulvey has 19 critically acclaimed albums to his name. Silver Ladder (2014), his first full-length album in five years, features a suite of accomplished collaborators, including Bob Dylan band member David Kemper and Sara Watkins of Nickel Creek.