Phil Cook and the Guitarheels 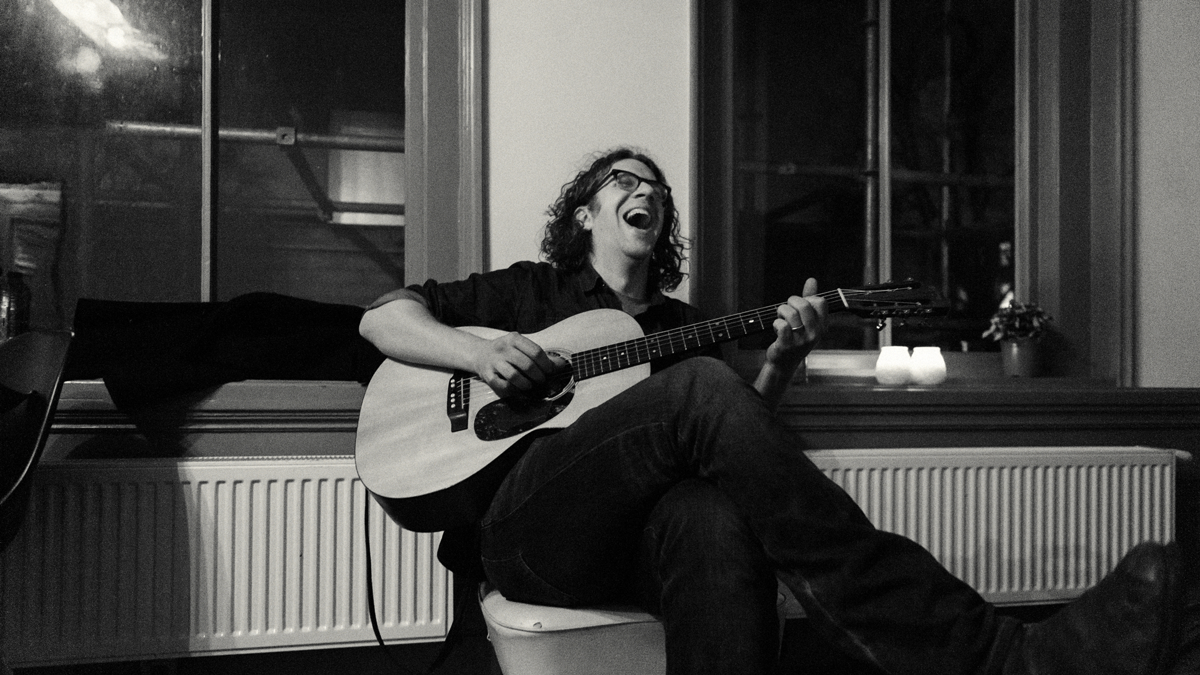 Phil Cook is a singer, songwriter, producer and multi-instrumentalist who has a penchant for blues, folk rock and everything that encompasses roots music. He's created a reputation as a multifaceted collaborator working with a variety of artists including Megafaun, The Shouting Matches, Hiss Golden Messenger, The Blind Boys of Alabama and Amy Ray of The Indigo Girls. In 2015 Phil released his first solo release, Southland Mission, for which he worked with some of his favorite collaborators including Justin Vernon (Bon Iver) and Amelia Meath (Sylvan Esso, Mountain Man). Southland Mission draws on a lifetime of musical influences, experiences and collaborations to form a remarkable album that is as much about the structure of the work as it is about the foundation of influences it is built upon.

The Washington Post has described Cook music positively, recognizing his "joyful, collaborative spirit", while Paste said that Cook's "fervor is infectious" and his music is "an easy and infectious exertion." 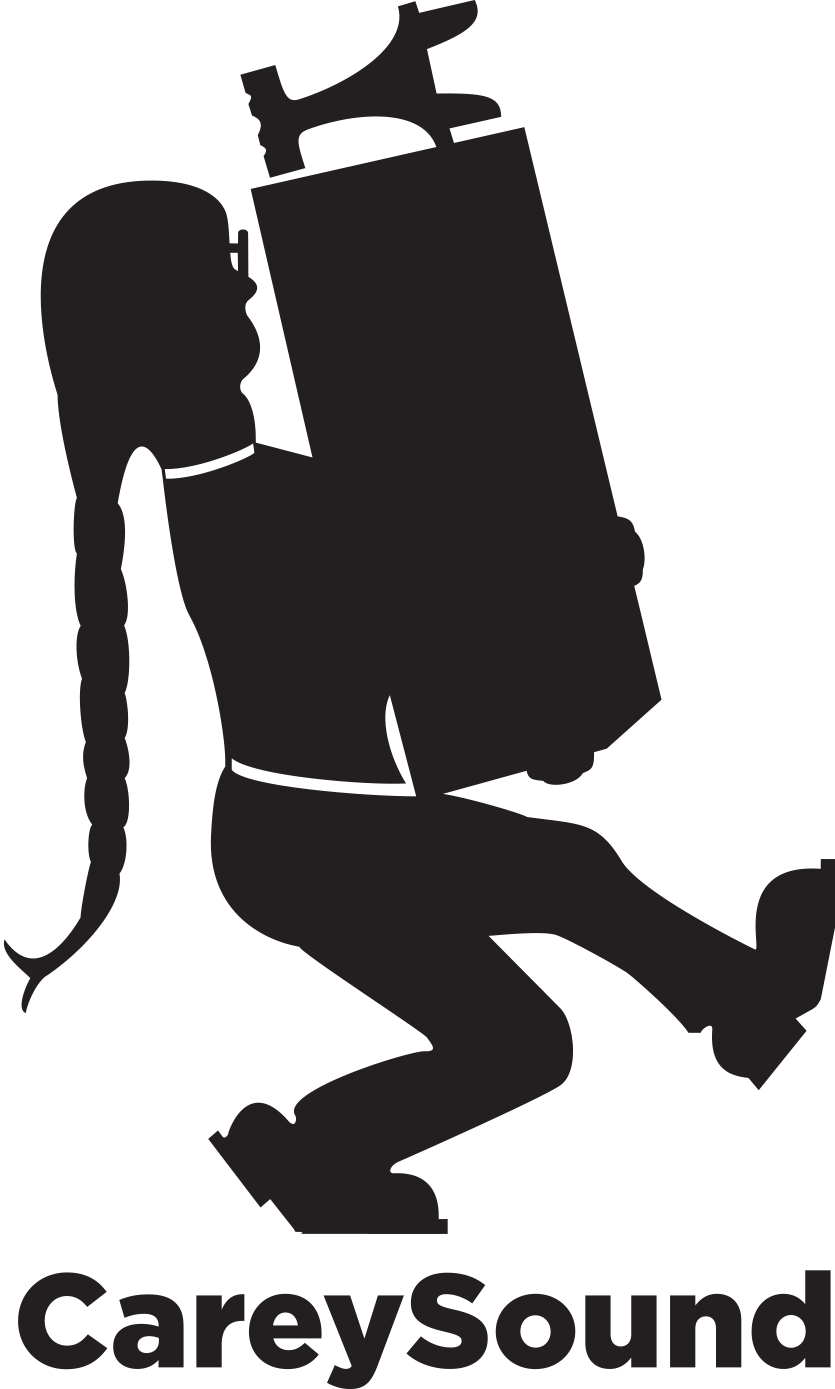 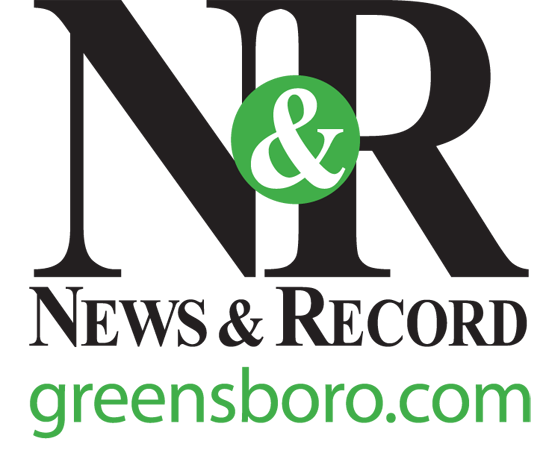