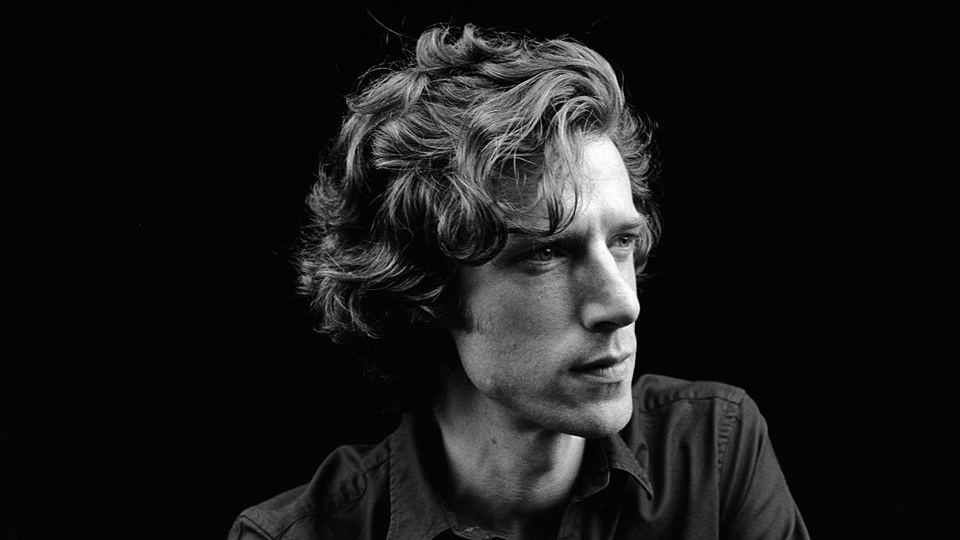 With pensive, engaging and deeply calming folk melodies, Cold Spring, Ky., native Daniel Martin Moore delivers the best of Appalachian acoustics. In 2007, after a stint in the Peace Corps, Moore entered the music industry by boldly sending his unsolicited demo to Sub Pop Records. The understated complexity and delicate intricacy of Moore’s songs caught the label’s attention, resulting in a record deal. With his 2008 debut album, Stray Age, Moore demonstrated his promising talent and collaborative spirit, working with many highly regarded Los Angeles-based artists including Petra Haden, Jesca Hoop and producer Joe Chiccarelli who has worked with the Shins and the White Stripes. His 2010 album, Dear Companion, showcases Moore’s compassion and commitment to change through songs whose lyrics draw attention to the problems of Mountaintop Removal coal mining that is prevalent in Appalachia. His most recent release, Turned over to Dreams (2017), explores the themes of lullabies, sleep and wakefulness, providing listeners with a sense of serene tranquility.

Labeled one of Louisville’s “monsters of folk,” Moore has been featured and revered on NPR’s World Café for his song “Its Christmas” and his performance alongside Ben Sollee at the Newport Folk Festival in 2010. In addition to his own performances, Moore has made a name for himself by opening for bands such as Iron & Wine, The Swell Season and My Morning Jacket. When he is not delivering his heart-string-tugging tunes to audiences, Moore stays busy writing, recording and releasing new music. 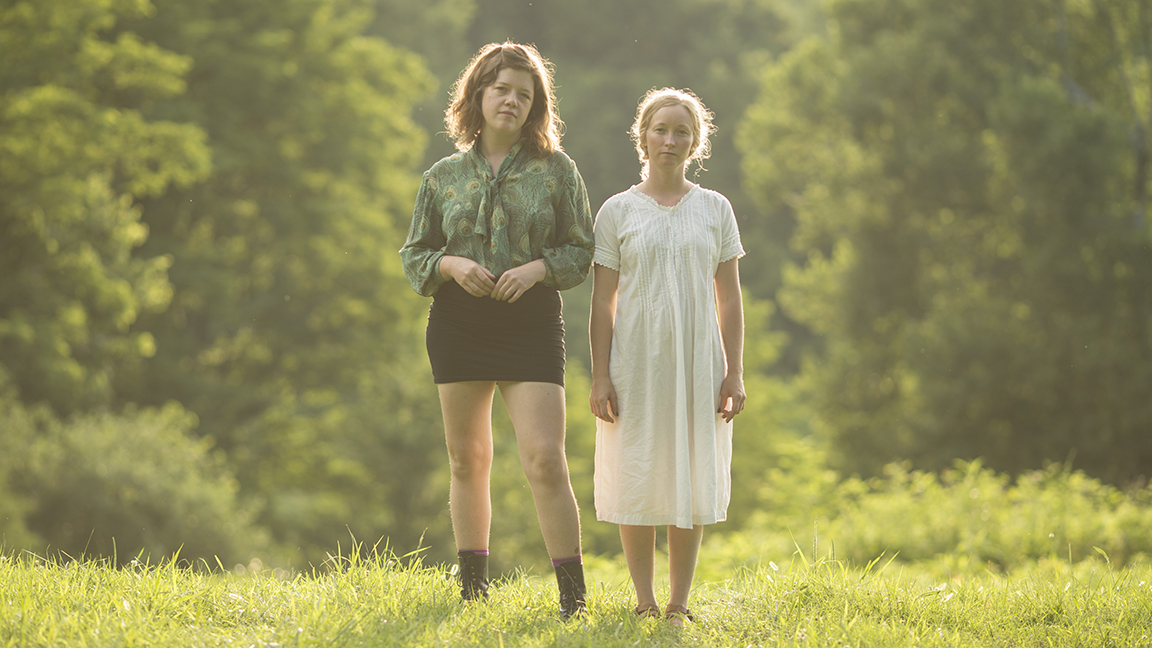 As part of the Pine Mountain Sessions project, Daniel Martin Moore will be joined by The Other Years, a band made up of Anna Krippenstapel and Heather Summers whose pure and strong voices fuse together along with fiddle, guitar and banjo to create a harmonic, heart-rendering and timeless sound. 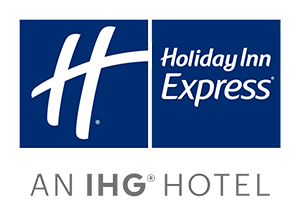