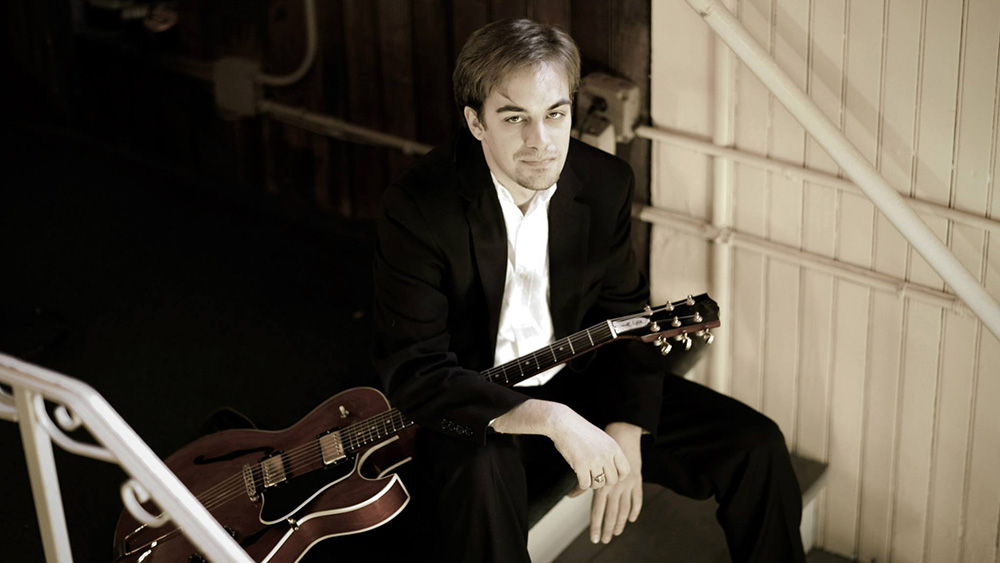 PJ Rasmussen & The Boardwalk Jazz Band brings jazz and swing to the masses with a 21-piece ensemble featuring four vocalists and a wide repertoire of original toe-tapping, hand-clapping, pulse-pounding music. The band was born in 2014 on Asbury Park’s boardwalk at the Langosta Lounge, where 17 weeks of performances culminated in a big band extravaganza. Rasmussen brought the band to City Winery in New York in 2016, intent to prove “jazz is music anybody can love." Rasmussen, who started playing guitar at age 10, burst onto the jazz scene in 2013 with Adventures in Flight and Another Adventure, two albums lauded for making jazz accessible to non-jazz fans. With The Boardwalk Jazz Band, Rasmussen continues his efforts to transform jazz’s image from that of a fading art form into a dynamic, evolving, fresh sound. To this end, the band concentrates on new music rather than standards, incorporating elements of blues, rock, R&B and gospel. They also play covers of music by the likes of Elvis and Led Zeppelin in a jazz style. Rasmussen and three female vocalists front the band, which has 13 horns and a robust rhythm section. Two annual television specials showcasing the group’s music—An American Christmas and Sounds of Summer—have brought the music of this unique outfit to a national audience. 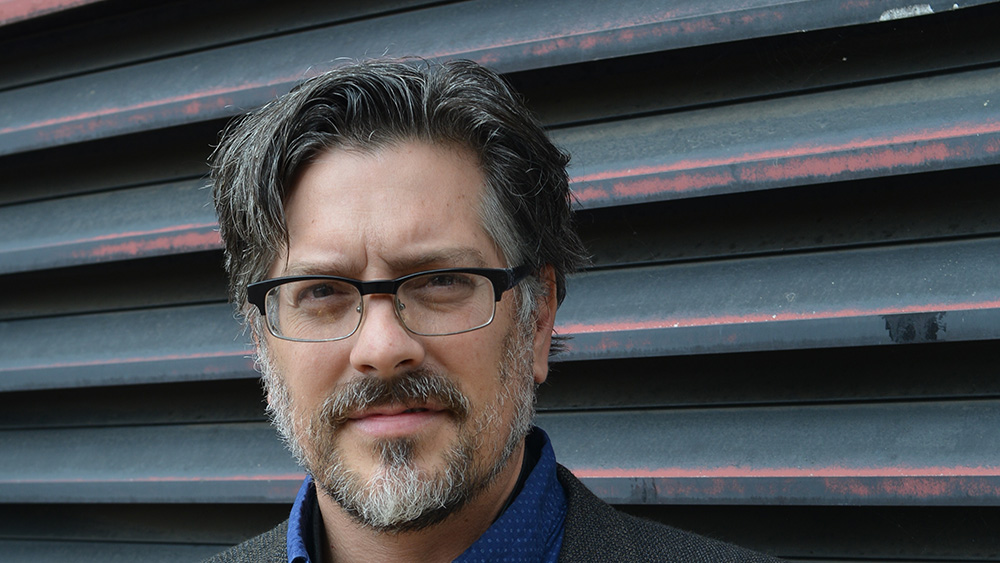