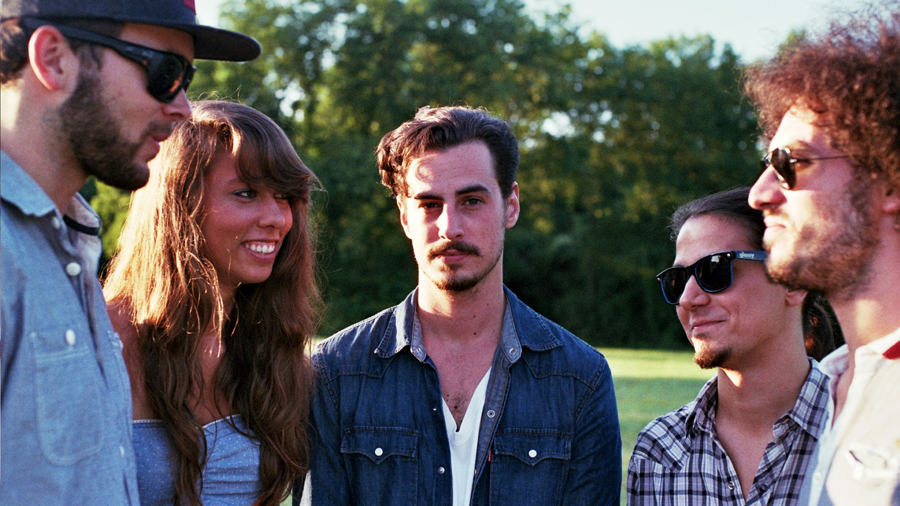 Quincy Mumford was nine years old when a neighborhood friend prodded him to learn guitar so the two could start a funk band. Enamored with the music of Blink-182, Talking Heads, Bob Marley, Peter Tosh, Pink Floyd and Sublime, Mumford began to focus on songwriting after hearing Jack Johnson’s album In Between Dreams. At age 15, Mumford started taking his feel-good act to open mics around town. In 2008, when Mumford was just 16 years old, Lakehouse Music released his self-titled debut album. After the release of his second album South Edgemere, he won three Asbury Music Awards in 2009, including Best Male Acoustic Act. That year MSNBC also named Mumford one of their 10 up and coming young artists.

After 600 plus shows and four award-winning albums, Mumford released his fifth album, It's Only Change, in July 2013. Recorded in Nashville, Tenn. with producer Ken Coomer (Wilco, Uncle Tupelo), It's Only Change features performances by Jerry Roe (K.D. Lang), David Labruyere (John Mayer) and Aubrey Freed (Black Crowes, Sheryl Crow). Mumford—who has performed at The Gathering of the Vibes in Bridgeport, Conn. and Musikfest in Bethlehem, Penn., in addition to Levitt AMP Asbury Park (2016) and this summer at Levitt AMP Trenton (7/12)—has shared the stage with Slightly Stoopid, Rusted Root, moe., Donovan Frankenreiter and Tedeschi Trucks Band. 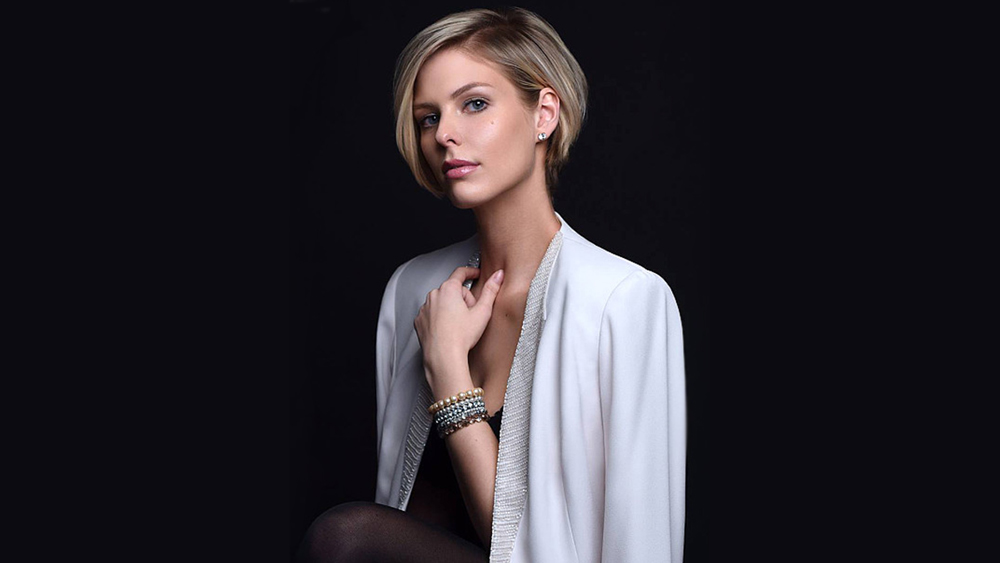 Known for her versatility as a contemporary vocalist, New England-native Emily Luther first came to national attention after her YouTube cover of Adele's hit "Someone Like You" went viral and caught the attention of talk-show mogul Ellen Degeneres, who invited Luther to perform on her show. Since then, the songstress has shared the stage with vocal greats like Dionne Warwick and Yolanda Adams before her appearance on the hit NBC show The Voice, where her audition earned a three-chair turn-around and a spot on Team Adam Levine (Maroon 5). Her success on the show has given Luther to opportunity to continue sharing her unique sound and has created an enthusiastic buzz world-wide as an artist moving her way down a 'classic, sophisticated, yet fresh sound.'

Grace vs. Gravity at 6pm 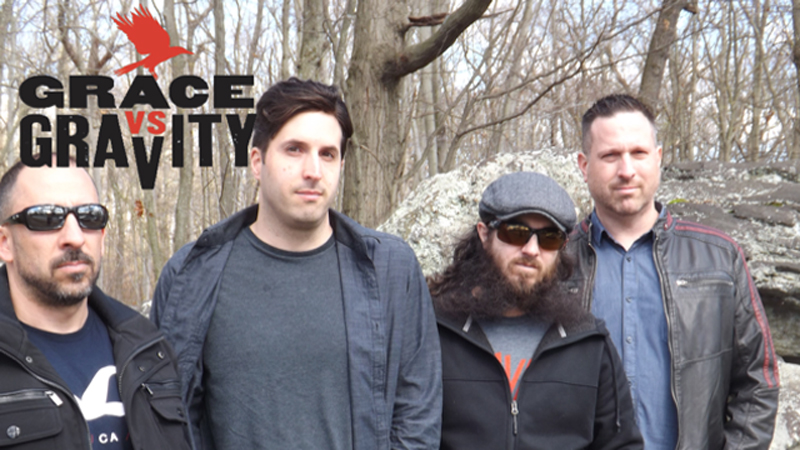 Grace Vs. Gravity is a Providence, R.I.,- based modern rock band with overtones of pop rock and metal, combining spacious, ambient, and powerful guitars with a tight hard hitting rhythm section to create a unique and captivating sound that is complex, intense, and atmospheric.