Quincy Mumford & The Reason Why 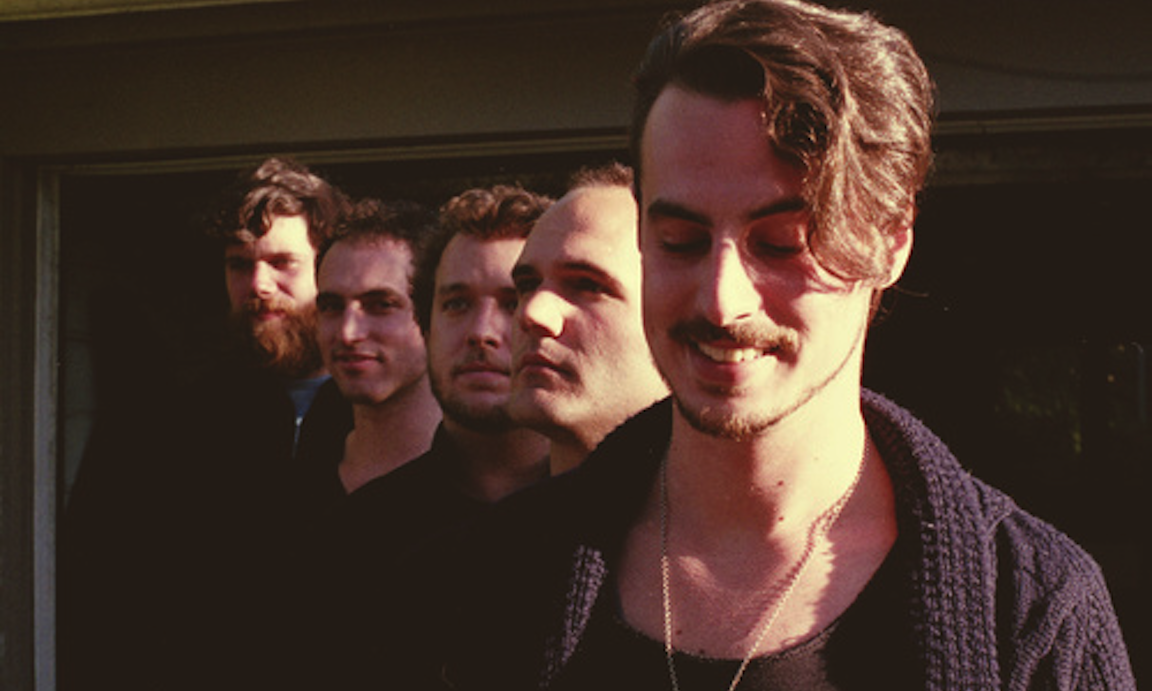 This summer, Quincy Mumford & The Reason Why brings funk to their hometown of Asbury Park.

Mumford was nine years old when a neighborhood friend prodded him to learn guitar so the two could start a funk band. Enamored with the music of Blink-182, Talking Heads, Bob Marley, Peter Tosh, Pink Floyd and Sublime, Mumford began to focus on songwriting after hearing Jack Johnson’s album In Between Dreams. At age 15, Mumford started taking his feel-good act to open mics around town. In 2008, when Mumford was just 16 years old, Lakehouse Music released his self-titled debut album.