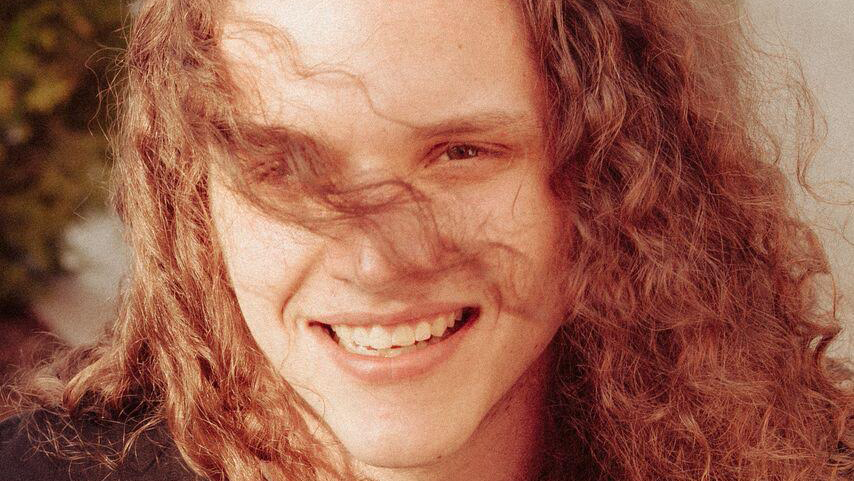 Rocky Block is a Nashville native that defines the new breed of artists in Music City. As a young artist, Block has already spent many years drawing from influences of soul, R&B and country music to develop his unique pop sound. Block is a multi-instrumentalist, playing bass, guitar and keys and in addition to singing. This multi-talented emerging artist has co-produced with GRAMMY-nominated producer, Casey Wasner, and has been casted in a number of commercial, film and theatrical productions—including the iconic rock musical, where Block was casted as Roger. Block loves performing live and is excited to bring his music to growing audiences.