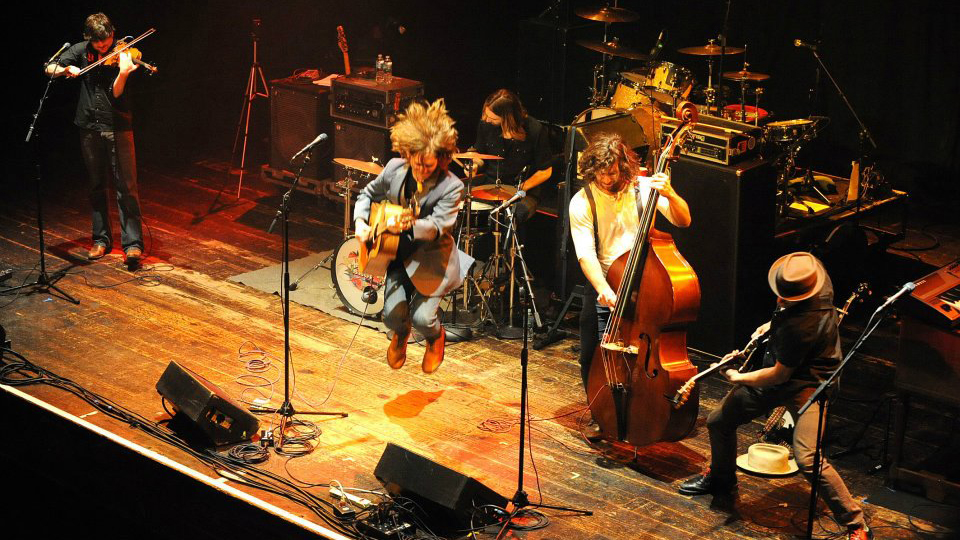 It may come as a surprise to hear the strains of Appalachian and Americana music channeled through Los Angeles, but the classic sounds of country, blues and bluegrass found its way to singer-songwriter Paul Givant nonetheless, when he was growing up on the West Coast. After meeting Stephen Andrews, John Kraus and Tim Weed through their shared love for the genre, Rose’s Pawn Shop became a collaborative project to reimagine the spirit of Woody Guthrie and Hank Williams through the kaleidoscopic lens of west coast rock. Having toured the country from California to Georgia to Louisiana, Rose’s Pawn Shop’s tried-and-tested brand of Americana goodness, bolstered with banjos, fiddle and upright bass, has wowed audiences from coast to coast.

Their most recent album, 2014’s Gravity Well, catapulted the band to nationwide acclaim. Mixed by producer Ted Hutt (Old Crow Medicine Show, Dropkick Murphy’s), the album won them three GRAMMY Award nominations—for "Best American Roots Performance," "Best American Roots Song," and "Best Americana Album." 2010’s rabble-rousing Dancing on the Gallows remained on the CMJ Top 200 Charts for four weeks. Rose’s Pawn Shop has shared the stage with the likes of Jack White, The Raconteurs, Old 97’s and countless others, and are quickly becoming a household name bringing new energy to Americana and folk music. Seattle’s KEXP radio said it best when describing their music: “sometimes it's upbeat, sometimes it's slow and sorrowful. Regardless, they know their roots and that is remarkably bold.” 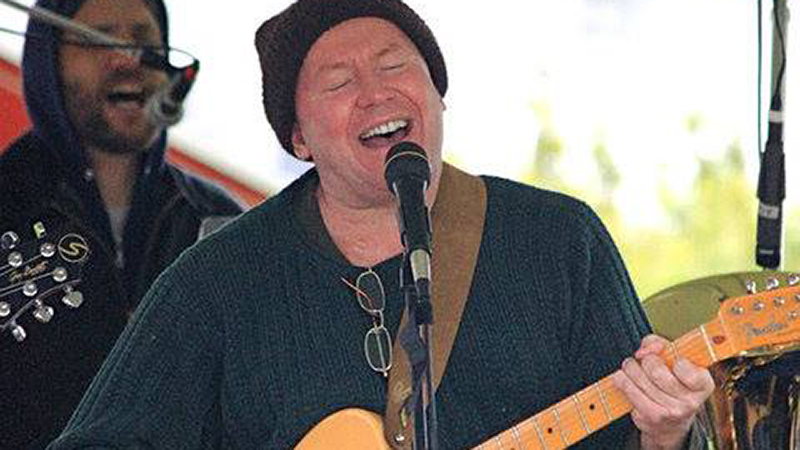