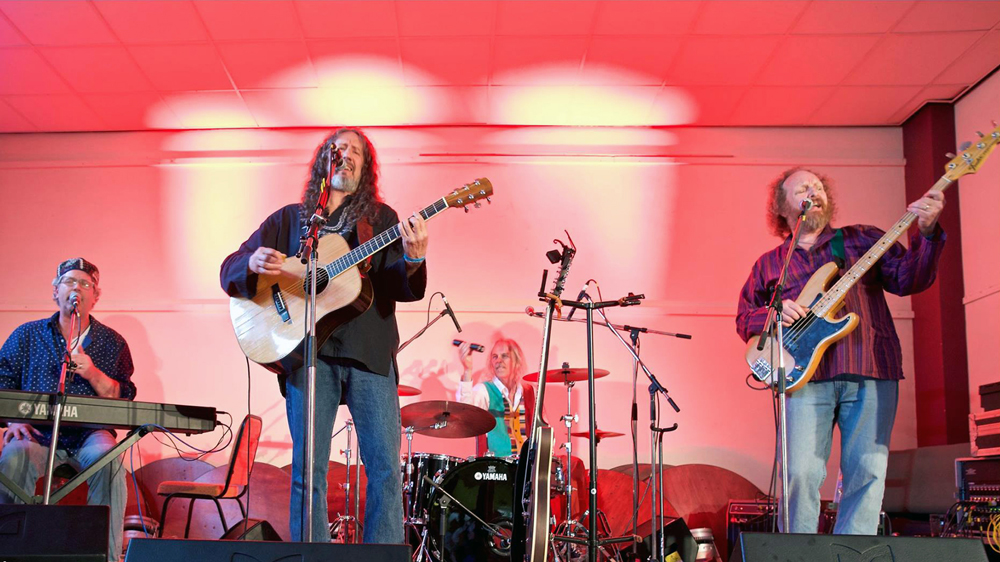 Canadian roots-rock band RPR, also known as Ritchie Parrish Ritchie, cannot be easily categorized. At times they’re raucous and passionate and at others they exude quiet intensity, all the while delivering satisfying multi-part harmonies. The quartet is made up of multitalented players including several former members of renowned Canadian folk group Tanglefoot, and has often been described as Crosby Stills and Nash meets Pink Floyd.

Their heartfelt and humorous songs and energetic live performances have garnered them a loyal and passionate international fanbase, as well as plenty of critical acclaim from the likes of The Beat Magazine, which proclaimed, "Their performance was a joyous occasion... loud, vibrant and exciting... at times with roaring vigour at others with sparse intensity, creating many moods.” In other words, you won’t want to miss them!