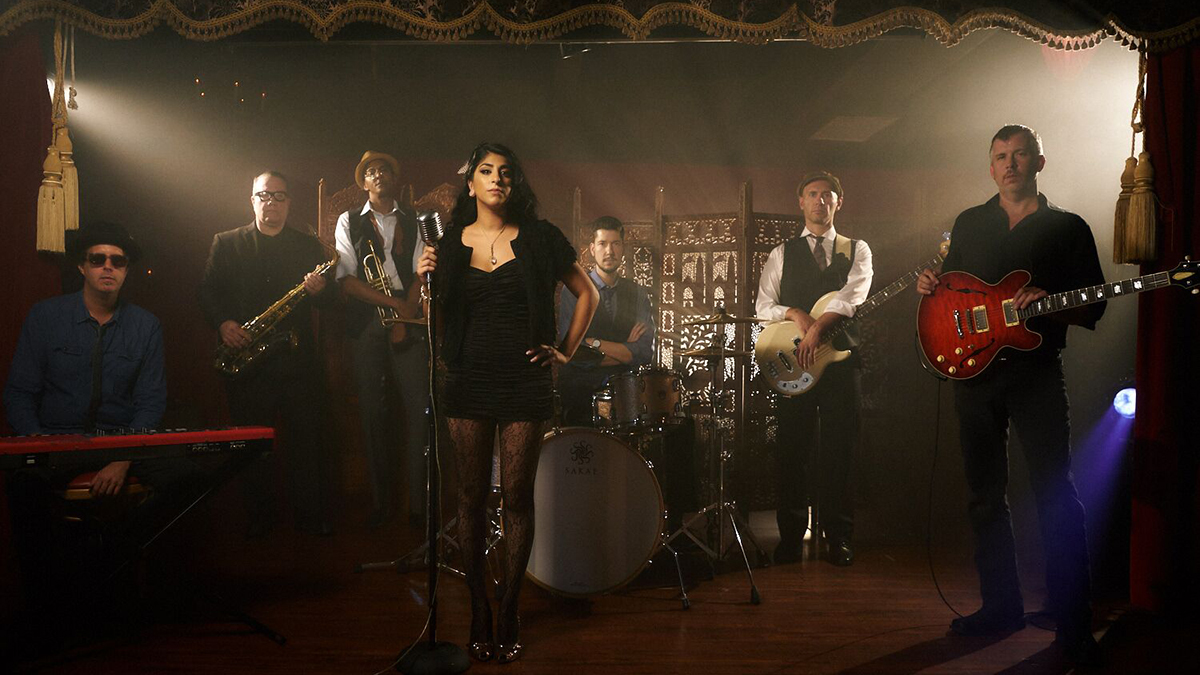 Ruby Velle & The Soulphonics’ earthy R&B pays homage to the genre’s greats while setting  itself apart from the past with thoughtful, innovative arrangements that draw from an unexpected range of influences. Formed in 2005 by singer Ruby Velle, guitarist Scott Clayton, and organ player Spencer Garn, the band got its start in Gainesville, Fla. After relocating to Atlanta, the band developed a dedicated local following during their residency at the funky live music outpost, the Star Bar. The group continues to captivate listeners with its robust horn section and Velle’s sultry, versatile vocals that seamlessly glide between sweet crooning and commanding belting within the same song. The band’s powerful and authentic delivery of classic soul, subtly reimagined with a modern flair, can be attributed to the diverse musical backgrounds of its members, as well as Velle’s eclectic music taste- she lists Paul Simon as one of her greatest influences.

2018 was a memorable year for Ruby Velle & The Soulphonics, as their latest album, State of All Things, was voted “Best Album” by Atlanta Magazine and they had the opportunity to perform live at the Smithsonian Museum in Washington, D.C. No stranger to local love, the group was also voted “Atlanta’s Best Soul Band” by Creative Loafing (2010 and 2011). They continue to score critical acclaim from outlets such as The New York Daily News, MTV, Paste, and more. 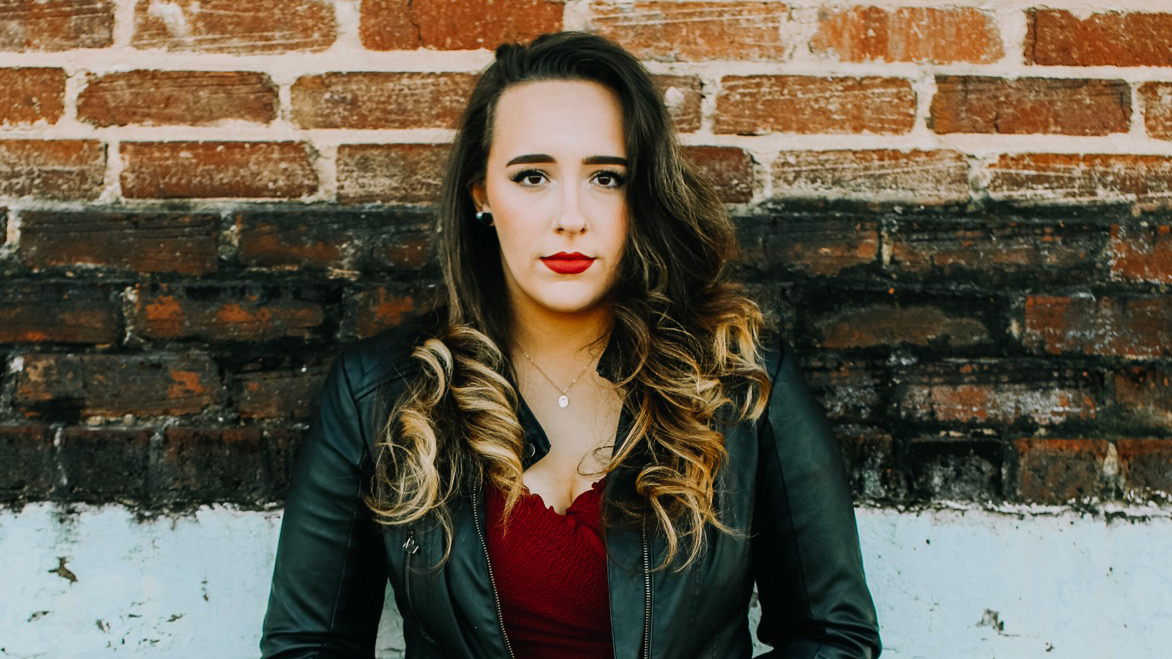 Born and raised in Southeastern Kentucky, Jade Robertson has been a music lover and performer since the age of 13. On top of her classical piano and guitar skills, she is best known for her rock ‘n’ roll sound and raspy vocals, influenced by the likes of Janis Joplin and Stevie Nicks.