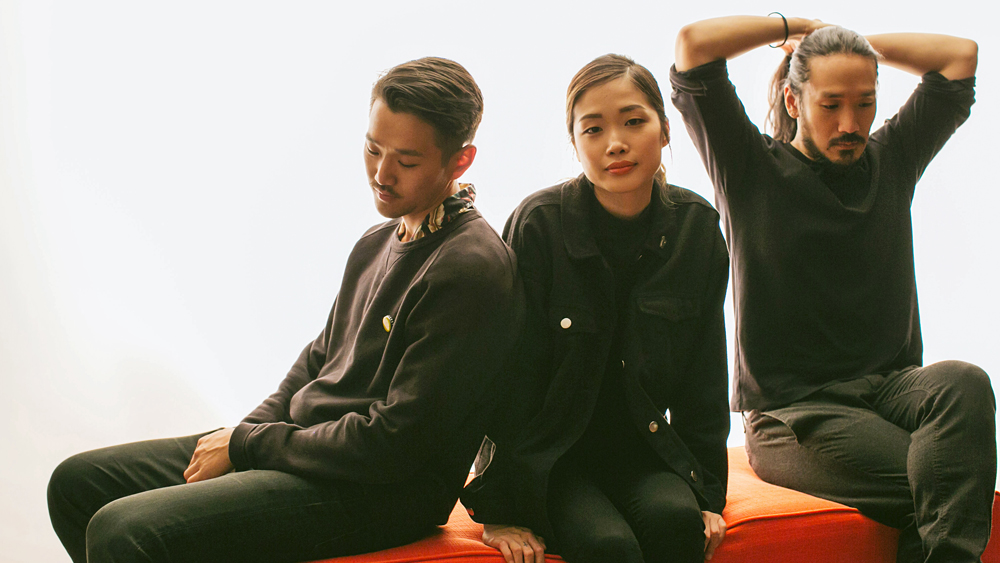 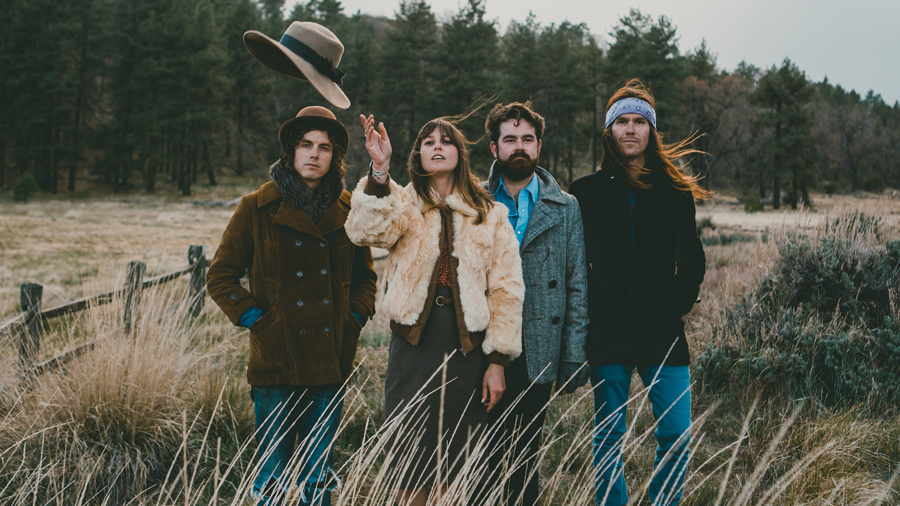 Treating audiences to bright folk melodies filled to the brim with rich vocals and joyous hooks, San Diego-based rockers Coral Bells joyous originals and nostalgic covers of 1960s favorites will warm your heart and get your toes tapping. The band and friendship-collective got its start in the summer of 2014 when Kaley Morlock (vocals, ukulele) and Joshua McCleskey (acoustic guitar), decided to leave the Oklahoma plains for the sun-drenched shores of Imperial Beach, Calif. They fell in love with the seaside and soon convinced longtime friend Jimmy Schmitz (mandolin) to relocate and join them and along with the addition of Boston-native newfound-neighbor Matt Rogan (vocals, acoustic guitar), the Coral bells was born. The group’s self-named debut full-length album was released in 2017 to glowing praise.