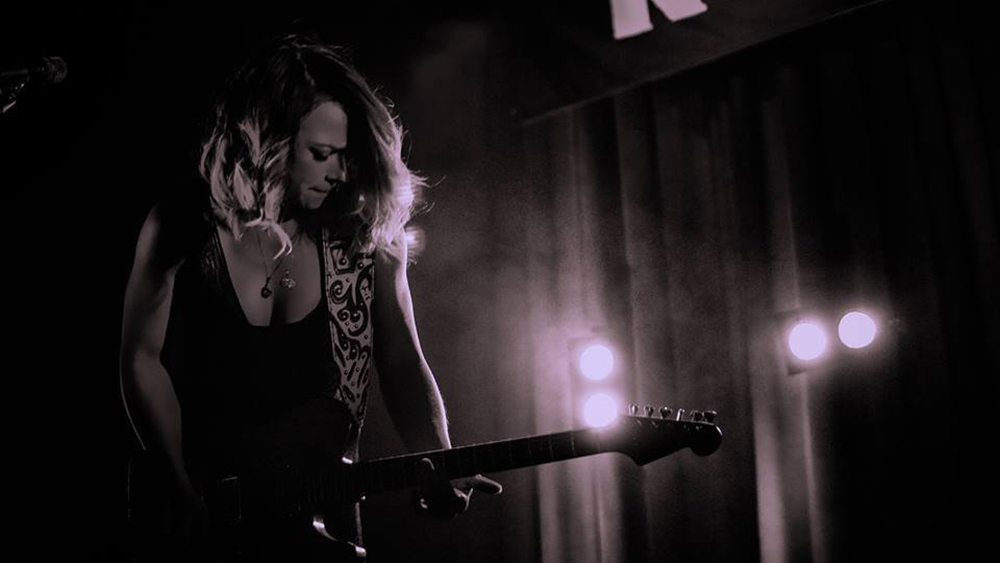 Rising contemporary blues star Samantha Fish pushes genre boundaries with her exceptional guitar skills, powerful vocals and creative approach to songwriting. Her songs are laced with stories of world-weary characters driven by bluesy guitar riffs and intricate solos. Considered a fast-rising star in the contemporary blues world, the Kansas City, Mo., native began her recording career in 2009, immediately garnering attention for her guitar acumen and powerful live performances. Her emotionally resonant songwriting is supported by a foundation of skilled rock n’ roll instrumentation and the potency of her own voice.

Fish was named one of Rolling Stone’s “10 New Country Artists You Need to Know” in 2017 and her 2017 album Chills & Fever was named one of The New York Times “Best Albums of 2017.” Her most recent album Belle of the West reached no. 1 on Billboard’s “Blues Music: Top Blues Albums Chart” and in 2012 she was named the Best New Artist Debut at the Blues Music Awards. In addition to her Levitt AMP Galva appearance, Fish will also be performing at Levitt AMP Stevens Point on 7/26 and at Levitt AMP Middlesboro on 8/16. 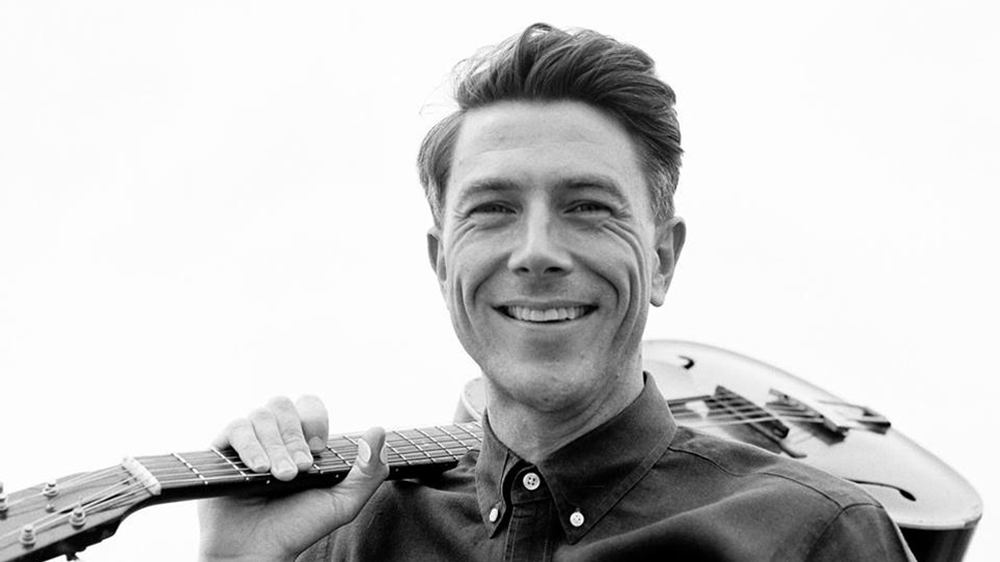 Luke Winslow-King, known for his slide guitar playing, brings his knowledge of blues and jazz history together with influences from folk, and rock 'n’ roll, and R&B to create a moving mix of original songs and fresh takes on old standards. The Michigan-native and New Orleans transplant’s genre-spanning music effortlessly immerses the listener in his vision of the American music tradition. He has appeared on international stages such as Austin City Limits, New Orleans Jazzfest, Azkena Rock Festival (Spain), Paradiso (Netherlands) and Maverick Festival (UK).