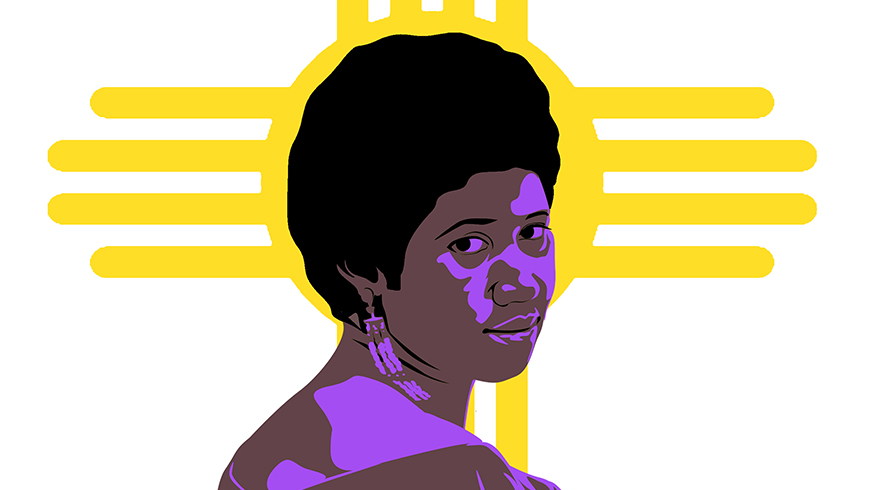 Get ready for a night full of surprises at this annual tribute show drawing on the talents of the best musicians from Santa Fe and the rest of New Mexico to pay homage to the Queen of Soul, Aretha Franklin. In the four years since Levitt launched its Santa Fe Salutes shows, they have become a must-do event for locals. Last year, the musicians honored legendary rocker Tom Petty. This year a variety of singers will take on the formidable task of doing justice to Aretha Franklin’s vast catalog of hits under the guidance of musical director Mikey Baker, founder of the Led Zeppelin cover band Moby Dick—a staple of the Santa Fe music scene for more than a decade. In 1987, Franklin became the first woman to be inducted into the Rock and Roll Hall of Fame, and in 2010, Rolling Stone magazine ranked her first on its list of the greatest singers of all time. GRAMMY Lifetime Achievement Award, Kennedy Center honor, Presidential Medal of Freedom—she earned them all and many more accolades in her storied career spanning almost six decades.

More than a stirring musical memorial, this event also brings together the winners of the Santa Fe Reporter’s annual “Best Of” roundup of local businesses and services. Ultimately, it is a celebration of all that makes ‘The City Different’ so wonderfully different!