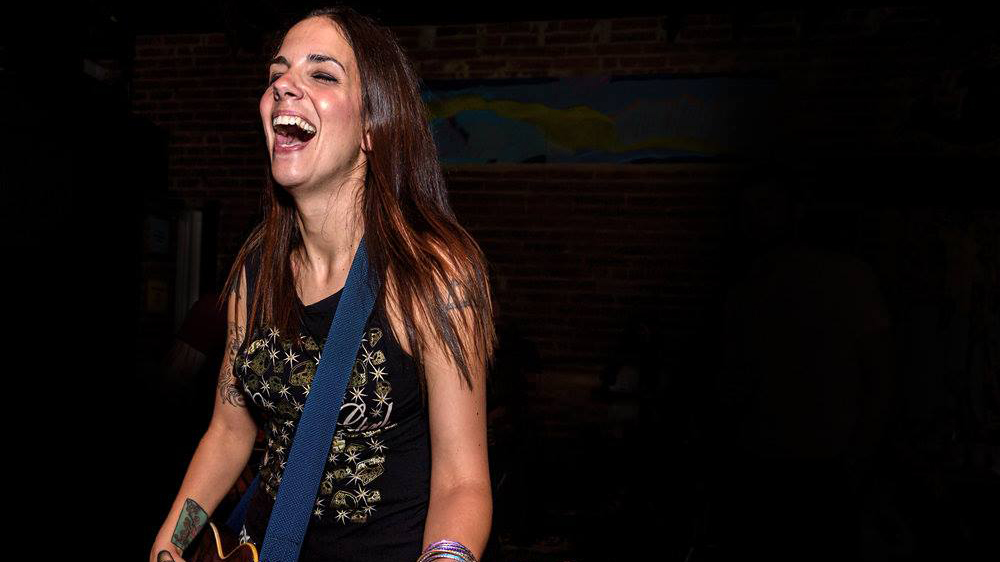 As rock songwriters go, Sarah Borges has never been easy to pin down. Since first making noise within the national music scene in 2005 as the lead singer of the Broken Singles, and signing onto Blue Corn Music after a critically-acclaimed performance at South by Southwest Festival the same year, the Massachusetts native has gone back and forth between band member and solo act. The through line is her confident, genre-defying music; harkening back to classic '90s alternative icons like Liz Phair and Joan Jett, and the country echoes of Merle Haggard and Dolly Parton, her songs have won hearts for years.

Her latest album, 2018’s Love’s Middle Name, was called Borges’ “finest, most focused and explosive hand grenade of an album yet” by American Songwriter. She is no stranger to critical acclaim—she has been nominated for an Americana Music Award (2009), multiple Boston Music Awards, and has song credits on shows such as Sons of Anarchy and The Night Shift. Having shared the stage with rock legends like Steve Berlin and The Blasters’ Dave Alvin, Borges’ music beams with unshakeable grit and heart-on-sleeve rock and roll attitude. 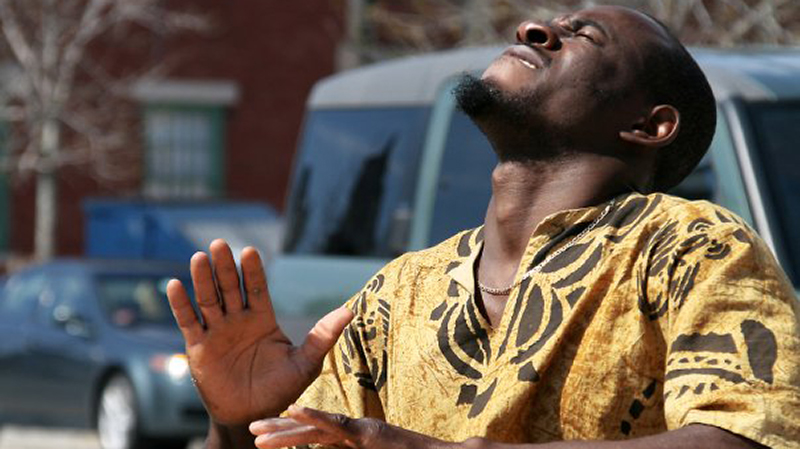