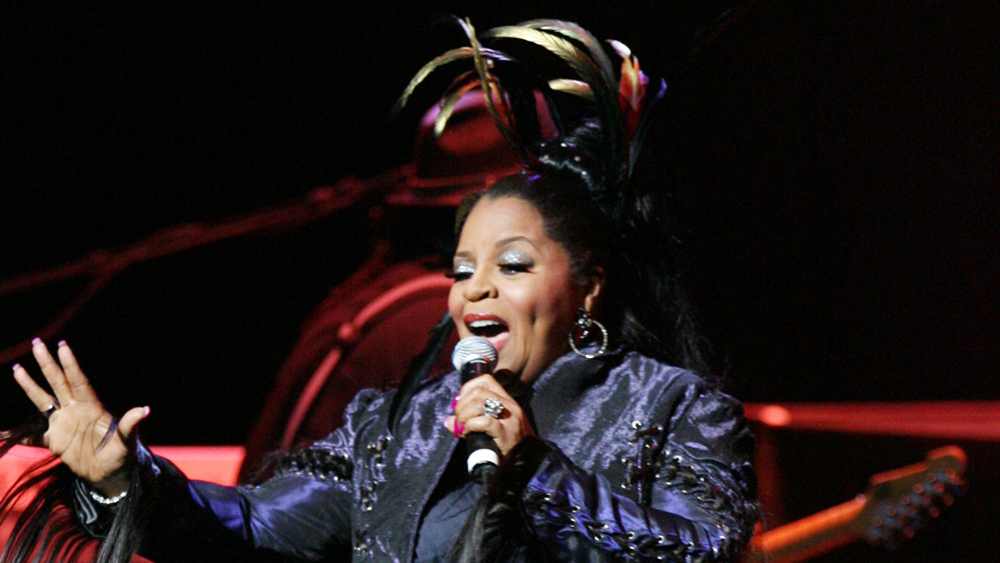 Renowned songstress Sarah Dash is a founding member of famed doo-wop and funk-rock band Patti LaBelle and the Bluebelles, along with Patti LaBelle, Nona Hendryx, and Cindy Birdsong. The group, which later became Labelle, made history as the first African American female group to perform at the Metropolitan Opera House in New York City, and the first black vocal group to be featured on the cover of Rolling Stone magazine.

Since that time, Sarah has performed with some of the greatest names in pop, rock and R&B, including The Rolling Stones, Alice Cooper, The Marshall Tucker Band, Laura Nyro, The O'Jays, Wilson Pickett and Bo Diddley. The Trenton, New Jersey-native has also released solo albums and has had her own hits with the dance music classics "Sinner Man" and "Low Down Dirty Rhythm." Even a cursory glance at Sarah's career reveals a woman steeped in music who has lived through ever-changing trends and times and remains as vital and vibrant as ever.