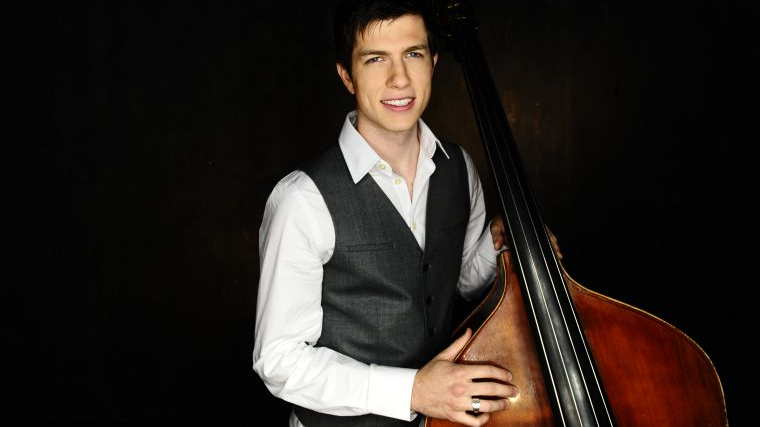 As a teenager, Scott picked up the bass guitar on a whim.  Natural talent and the lure of a challenge drove him to be the best musician he could.  Continuing to play the bass, he also began to explore guitar, piano, and singing, and discovered his love for songwriting.  With the encouragement of a mentor, he studied music in college and chose to pursue a career.

He released his first, self-titled album in 2011, and his EP Share the Sky in 2012. He’s excited to continue his evolution as a writer and musician and is currently working with GRAMMY-winning producer Charlie Peacock to make his next album!

The Park Along the River