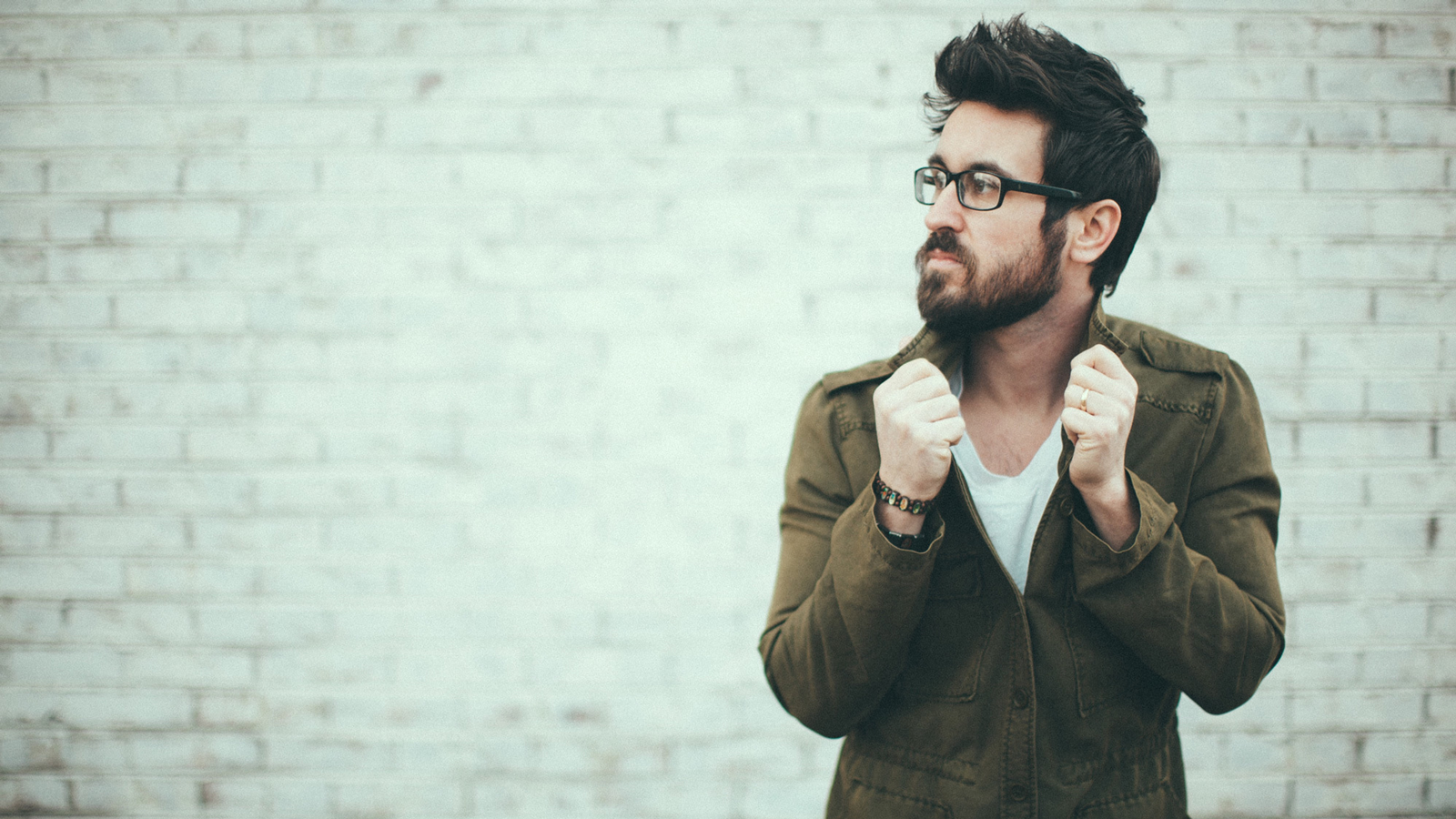 Nashville-based country/folk singer-songwriter Sean McConnell released his debut album on his own label when he was only 15, back in 2000. Since then he has made a name for himself on the country music circuit, performing nationally and putting out a string of critically acclaimed albums and EPs.

What’s more, McConnell is an insightful and distinctive songwriter who has written songs for major artists including Tim McGraw, Martina McBride, Rascal Flatts, Meat Loaf and many others. After putting out several albums independently, he recently signed to Rounder Records, which released his critically acclaimed self-titled album last year, and thrust him into the well-deserved spotlight.