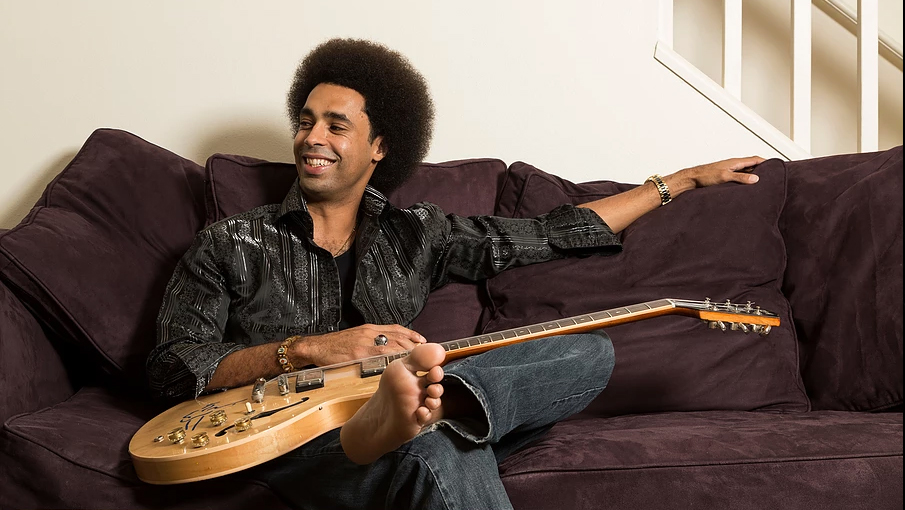 Florida-native blues sensation Selwyn Birchwood unleashes his fiery steel-string guitar under raw, passionate vocals in upbeat tunes that that get concertgoers grooving. Drawing influence from Jimi Hendrix, Buddy Guy and Freddie King, the singer/guitarist delivers textured, colorful blues that is at once deeply-rooted, funky and brand-new. Born in Orlando, Fla., he first picked up the guitar at age 13 and was soon mimicking the songs he heard on the radio. At 17, Birchwood attended a Buddy Guy concert and found a home in the blues inspiring him to start making music with his neighbor and Texas-born blues legend Sonny Rhodes—who, instantly impressed by Birchwood’s skill, took the young guitarist under his wing. After receiving his MBA from The University of Tampa, Birchwood formed The Selwyn Birchwood Band in 2010 and began amassing fans with his incendiary performances and unfettered musical ability.

With his band, Birchwood won the Blues Foundation’s 2013 International Blues Competition and was awarded the Albert King Guitar Award. Capitalizing upon the momentum, his 2014 debut album Don’t Call No Ambulance cemented his position in the international blues scene with rave reviews from Rolling Stone, The Wall Street Journal, The Chicago Tribune and The San Francisco Chronicle. Since then, he’s delighted concertgoers at venues across the country—including Levitt Steelstack­s in 2015—as well as at festivals such as The Chicago Blues Festival, The Waterfront Blues Festival in Portland, Ore., The North Atlantic Blues Festival in Rockland, Maine, The Tampa Bar Blues festival in Florida and King Biscuit Blues Festival in Helena, Ark. International audiences have enjoyed his performances at The Great British Rhythm & Blues Festival in England, Jazz a Vienne in France, the Rawa Blues Festival in Poland, the Moulin Blues Festival in The Netherlands and the Ottawa Blues Festival in Canada, in addition to performances Spain, Switzerland, Norway, the Czech Republic, Ireland, Belgium and Mexico. To date, this rising star has opened for major blues stars including Robert Cray and Buddy Guy and has shared the stage with his friends and mentors Joe Louis Walker and Sonny Rhodes. 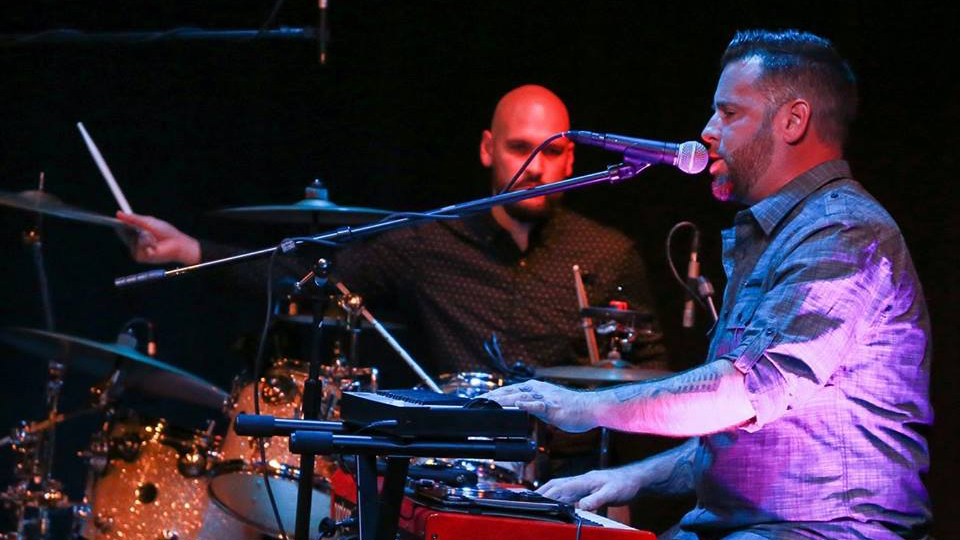 At the intersection of funk, blues, folk and jazz, the Dan Signor Project fuses vibrant piano with soulful, smoky vocals. Accompanied by melodic sax riffs and driving rhythms, the group’s dynamic pieces are sure to get audiences dancing. Whether showcasing original tunes or covering time-honored favorites, they always leave audiences wanting more.