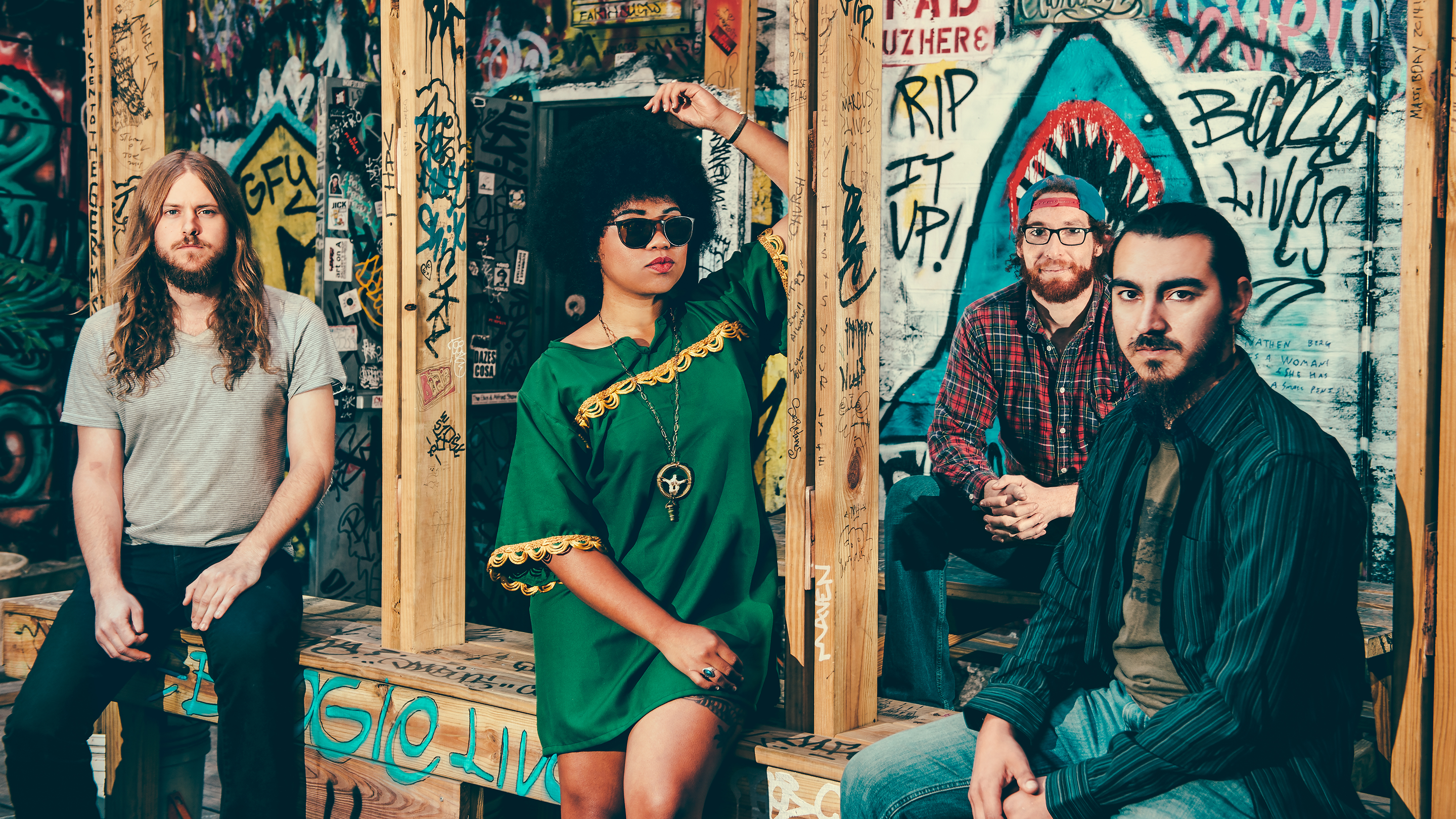 Funk rock band the Seratones is known for its positively electric live performances.

Winners of the 2013 Louisiana Music Prize, the Seratones performed a NPR Tiny Desk Concert in April 2016. Their debut album, Get Gone (2016), won praise from critics at NPR and The Wall Street Journal. The Seratones have also found success on the road—they were selected as a Showcasing Artist for the 2016 SXSW music festival in Austin, Tex. and have graced international stages, including at the Reading and Leeds Festivals in England.