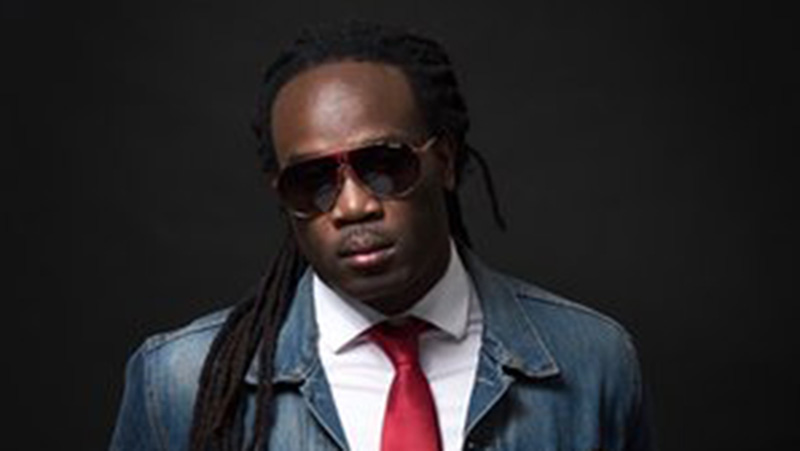 Shamarr Allen & The Underdawgs open the Levitt AMP Trenton Music Series with their rousing blend of hip-hop, jazz and rock, highlighted by frontman Allen’s exuberant trumpet-playing and charismatic persona. Growing up in New Orleans’ Lower Ninth Ward, Allen took up trumpet at age seven, encouraged by his amateur saxophonist father. He played with a few groups, including New Orleans’ famous Rebirth Brass Band, before releasing Box Who In? with his band the Underdawgs in 2009—an eclectic mix of original songs and covers that epitomizes Allen’s diverse musical influences. He has performed with artists ranging from country legend Willie Nelson to jazz icon Harry Connick, Jr. to funk band Galactic, also from New Orleans. With upbeat grooves, humorous lyrics and shadings of a wide variety of genres, Allen and the Underdawgs’ music is at once accessible and surprising—a melange they have dubbed “hip-rock.”

Allen’s latest album, True Orleans, came out in 2018, with the video for the single “Hit the Sean Payton” generating more than two million views on Facebook. The album shares a name with a foundation Allen started to help preserve the cultures and traditions of New Orleans through free music clinics for kids. Allen has performed twice for former President Barack Obama: he played the National Anthem at a town hall meeting at Tulane University in 2009 and performed at the Governor’s Ball at the White House the following year. As cultural ambassadors for the State Department, Allen & the Underdawgs have had the opportunity to bring their distinctly New Orleans sound to Kazakhstan, Turkmenistan and the Republic of Congo. 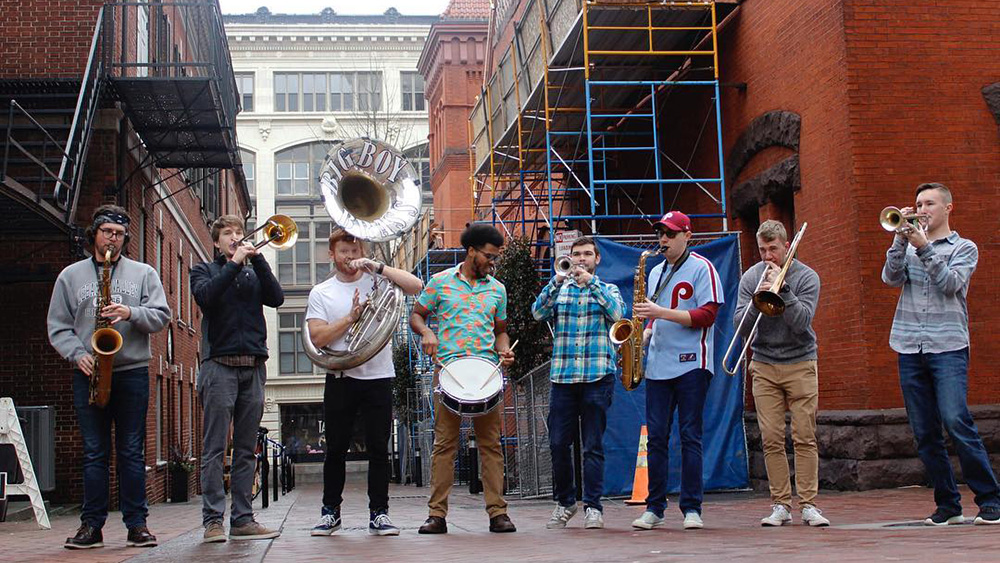