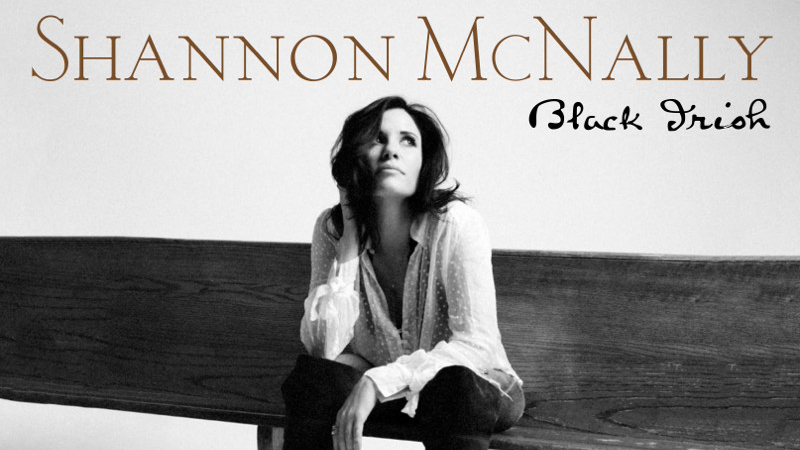 Rising blues and Americana star Shannon McNally effortlessly weaves earthy vocals around soulful melodies and striking Fender Stratocaster tones, creating songs that will move your spirit and feet. The singer-songwriter has called the deep South ‘home’ for nearly 20 years and has spent that time soaking in the musical heritage of the region and channeling it into her transcendental fusion of folk, blues, rockabilly, pop, R&B and country. McNally has enthralled concertgoers across the country—including outstanding performances at Levitt Shell Memphis (2009, 2013)—with songs that conjure love, heartbreak and Appalachian folklore. Since signing her contract with Capital Records in 1997, McNally has built a prolific repertoire, following in the tradition of folk songwriters with a foundation in rock ‘n’ roll and the talent to match, like Sheryl Crow and Emmy Lou Harris.

McNally has opened for musical icons like Stevie Nicks and Ryan Adams, played at high-profile festivals such as the New Orleans Jazz Fest and toured alongside acclaimed artists such as Tara Maclean, Kendall Payne and Amy Correia. “Banshee Moan,” off her 2017 album, Black Irish, reached Alternative Root’s #4 Song of the Week last June and she has earned praise in prominent publications ranging from The New York Times, to the Austin Chronicle, to the online roots music journal No Depression.