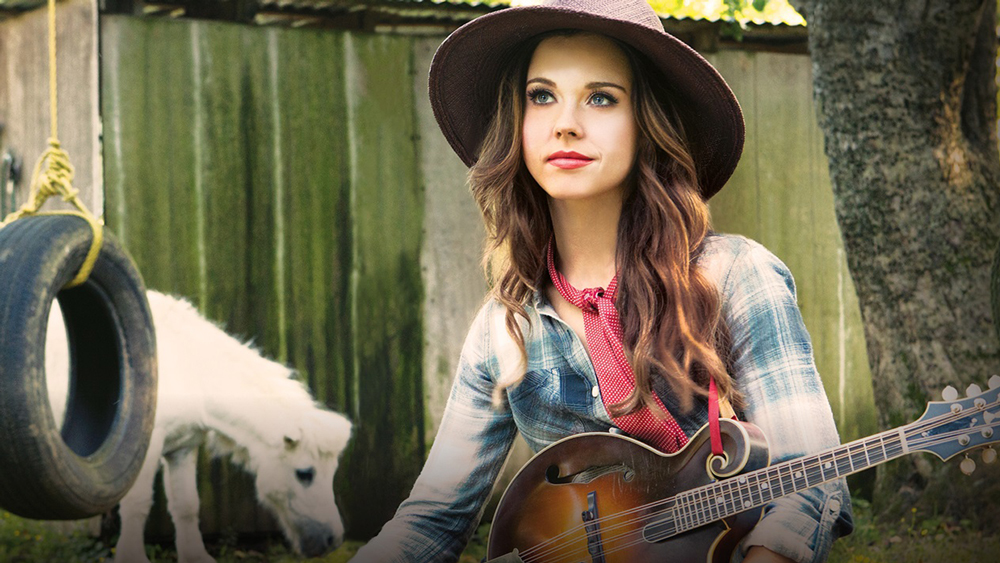 GRAMMY-nominated singer-songwriter Sierra Hull enchants audiences as she takes listeners across emotionally intricate bluegrass soundscapes guided by her honey-crisp voice and stunning prowess on the mandolin. Born in Byrdstown, Tenn., Hull began playing the mandolin at the age of eight and released her debut instrumental album Angel Mountain (2002) when she was only ten. The album caught the attention of the multiple GRAMMY-winning bluegrass icon Alison Krauss, herself a childhood fiddle prodigy, who took the 11-year-old under her wing and helped the young virtuoso hone her musical craft. Together with Krauss, Hull was invited onto the Grand Ole Opry stage at the tender age of 11 and was signed to Rounder Records two years later. Her debut vocal album, Secrets (2008) reached #2 on Billboard’s Bluegrass charts and further propelled her reputation, prompting Hull to become the first ever bluegrass musician to receive a Presidential Scholarship at the world-renowned Berklee College of Music in Boston. Since then, Hull has continued to make the music she loves, described by American Songwriter as an artist who has “has elegantly morphed from a young phenomenon to a mature adult with grace and subtlety,” as she continues to enthrall audiences and critics with her good-for-the-soul powerful bluegrass featuring her effortlessly frenetic mandolin, undulating upright bass, bright banjo playing and Hull’s silky sweet vocals.

Since her debut at the Grand Ole Opry, Hull has gone on to perform at Carnegie Hall in New York City, The Kennedy Center in Washington, D.C., and at the White House with Kraus in 2011. Her latest album, 2016’s Weighted Mind produced by legendary banjo-master Béla Fleck, peaked at #1 on Billboard’s bluegrass charts and was nominated for a GRAMMY Award for “Best Folk Album” that year. In addition, she has been featured on two International Bluegrass Music Award (IBMA)-winning albums in the “Best Recorded Event” category and was awarded the title of “Mandolin Player of the Year” by the IBMA in 2016. No stranger to the Levitt AMP Music Series, she mesmerized audiences with her radiant performance on the Levitt AMP Sheboygan stage in 2016.