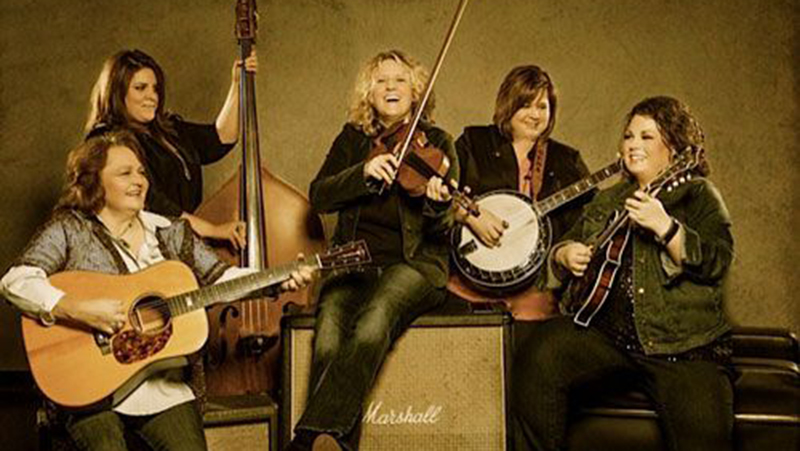 Sister Sadie has it all: seasoned female players, charismatic live performances and exceptionally-executed, ‘real deal’ bluegrass. The group got their unconventional start about six years ago at a Christmastime gig at Nashville’s Station Inn. The evening brought together six of bluegrass music’s most well-respected musicians, who rehearsed with one another for the first time just hours before what was intended to be a one-time performance. The women quickly realized that there was something special about their collective sound, and resolved to play together once a year. The group was quick to go beyond that resolution with the formation of Sister Sadie, now writing and performing their hard-driving bluegrass year-round. Dale Ann Bradley, a GRAMMY-nominated singer known for her beautiful, heartfelt vocals is backed by four other bluegrass powerhouses: singer Tina Adair, fiddle player Deanie Richardson, banjo player Gena Britt and bassist Beth Lawrence.

Both of the group’s albums, Sister Sadie (2016) and Sister Sadie II (2018), received GRAMMY nominations for “Best Bluegrass Album.” During the same year, the International Bluegrass Music Association nominated the group for “Emerging Artist of the Year.” Rolling Stone has described them as “bluegrass chart-toppers…finished with heartbreak, ready to embrace a future filled with brighter horizons.” 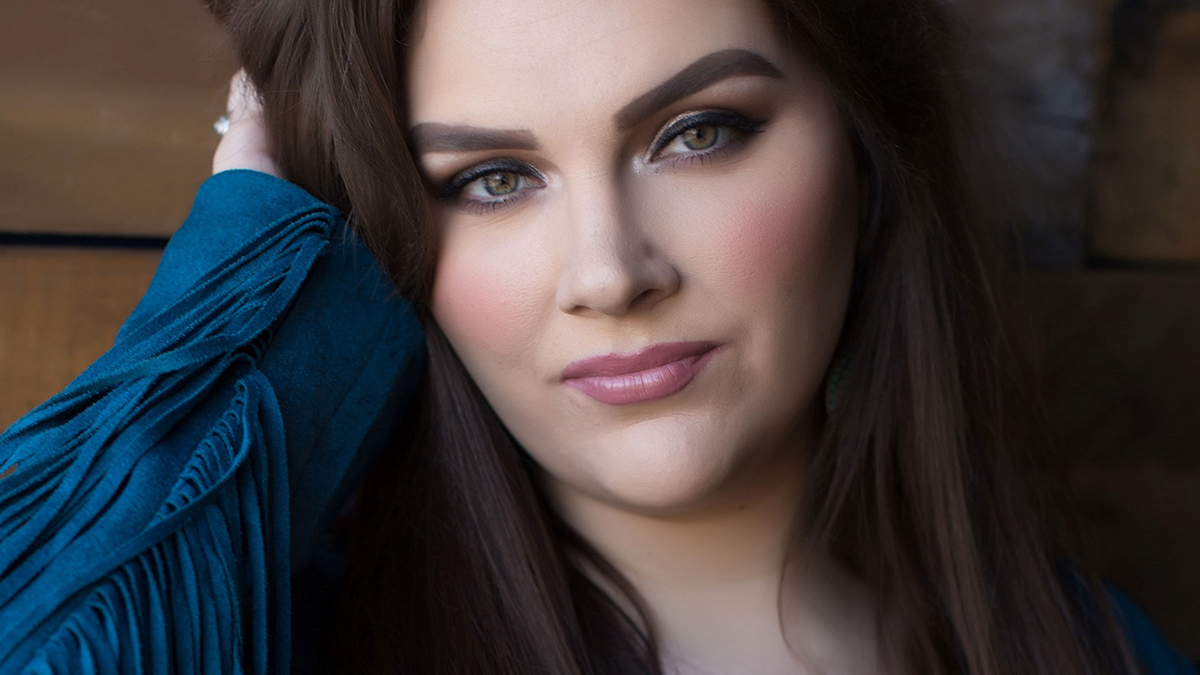 Emily Miller is a multi-talented singer-songwriter from West Chester, Ohio. Her dynamic vocals, guitar skills and country sound entertain audiences across the South and Midwest.