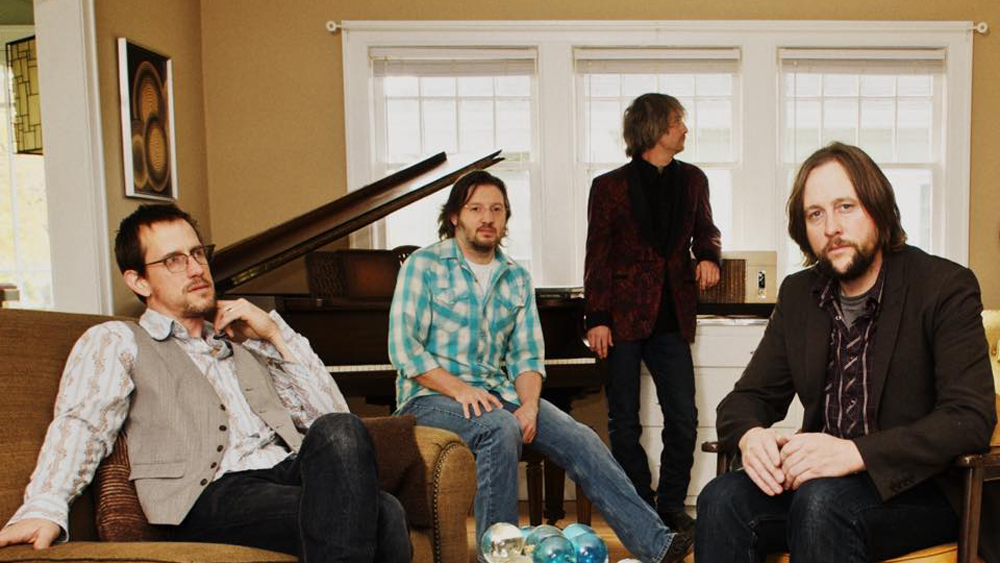 Alt-country group Snowbirds delivers pop-tinged Americana laced with infectious melodies and rock ‘n’ roll sensibilities. The group was put together by Wisconsin-native brothers Jason and Jeff Berken in 2006, and their current lineup consists of a rotating roster of acclaimed guest musicians. Their sound has been compared to the likes of The Jayhawks, Big Star and the Wallflowers with their dynamic arrangements and skilled Americana instrumentation featuring pedal steels guitars and mandolins. The group is known for their lively performances that keep concertgoers coming back for more.

Snowbirds released their self-named debut album in 2011 to critical acclaim and has received coverage from outlets like Absolute Powerpop and the Green Bay Press Gazette. The group has played at prominent Wisconsin festivals like Water Citer Racket Fest and Stacks & Steeples in Downtown Green Bay. In his work as a guitar tech, Jason Berken has collaborated and toured with artists like Bob Dylan, Alanis Morissette, Lucinda Williams and Dashboard Confessional.