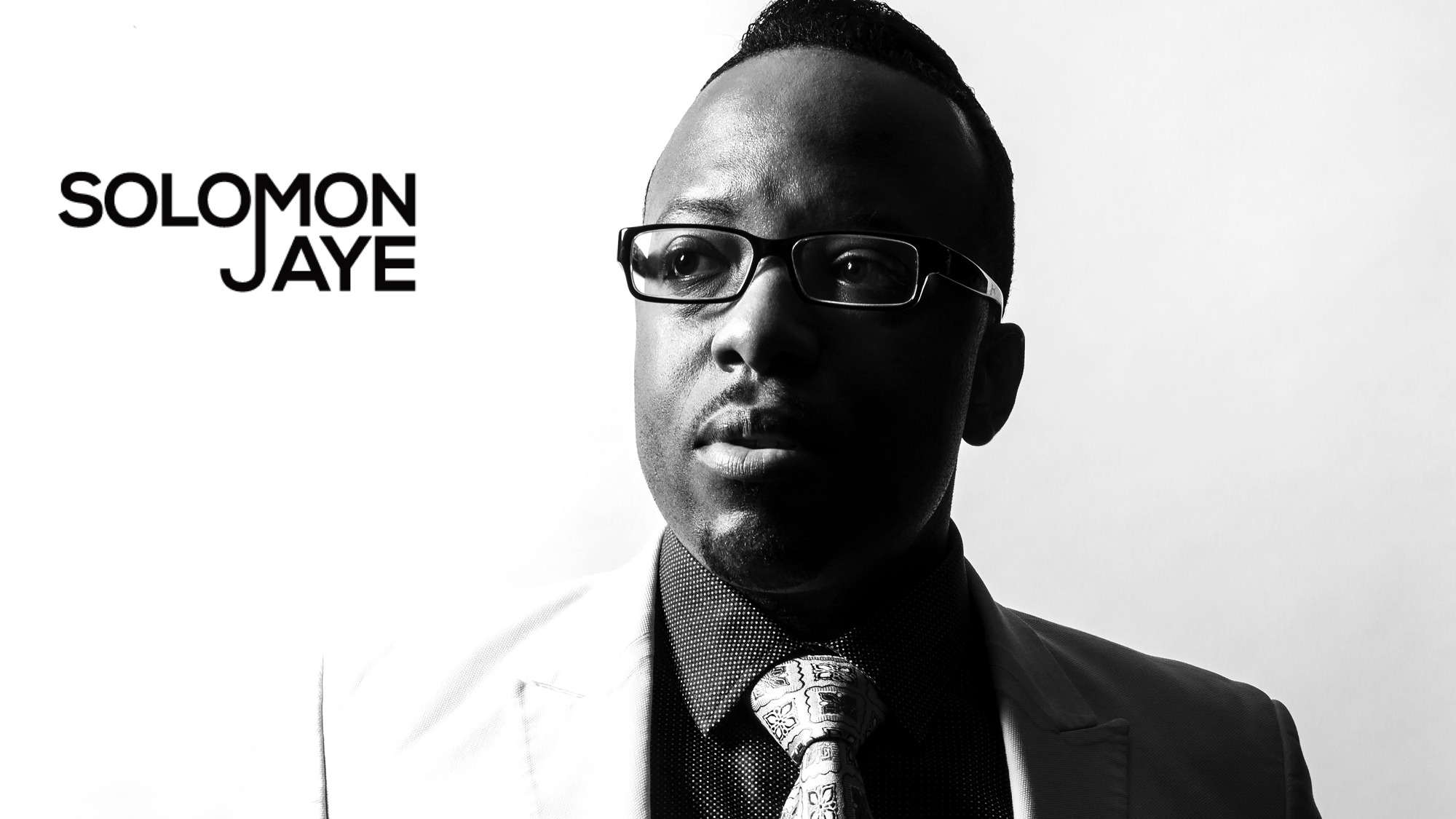 Honey-voiced retro-soul singer Solomon Jaye is a multi-talented artist who is also an accomplished songwriter and tap dancer, and a founding member of the band The Edge Effect. He has captivated audiences as a headline artist as well as an opening act for renowned acts including Jessie J, Robin Thicke and Pentatonix.

Hailing from Houston, Jaye studied voice at Oklahoma City University and is now based in south Florida. He recently released his debut solo album, "Ordinary Man," produced by Grammy winner Clark Germain (U2, Herbie Hancock and Poncho Sanchez), which is a retro soul gem with heavy blues influences. He is also a voting member of the Recording Academy, which selects the Grammy Award winners.