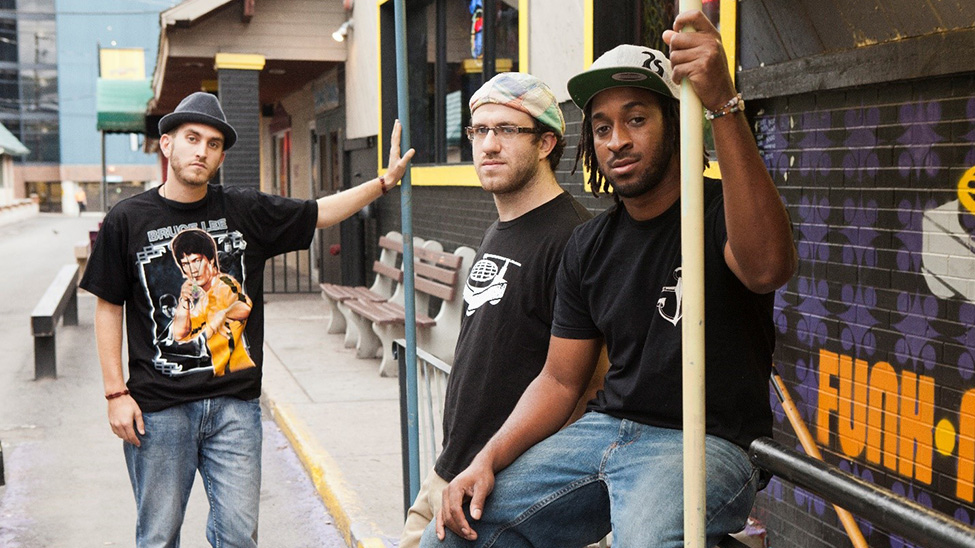 Sophistafunk has collaborated with artists like Bernie Worell (Parliament/Talking Heads) and Nikki Glaspie (Beyoncé/Dumpstaphunk) and played for audiences across the nation at venues ranging from The Blue Note Jazz Club in New York, to The Boom Boom Room in San Francisco, the Belly Up in Aspen, Colo., and Levitt AMP sites in Utica (2017, 2018) and Galva (2018). They gained a fan in Guy Fieri after bassist/keyboardist Adam Gold’s restaurant, Funk n’ Waffles, was featured on Fieri’s Diners, Drive-Ins, and Dives. At Fieri's request, they've since performed at his birthday and became the first band invited to play the International Home and Housewares Convention in Chicago. 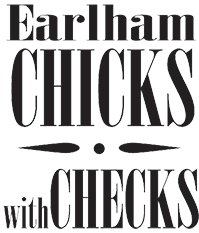 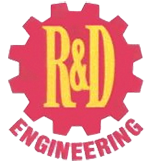 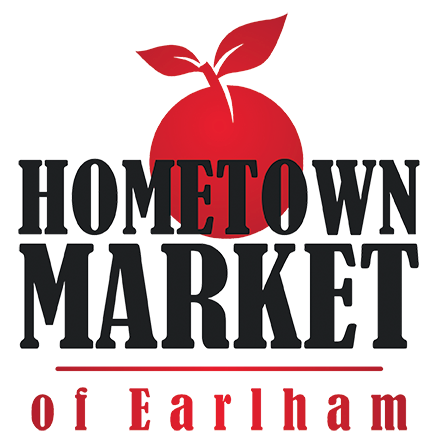 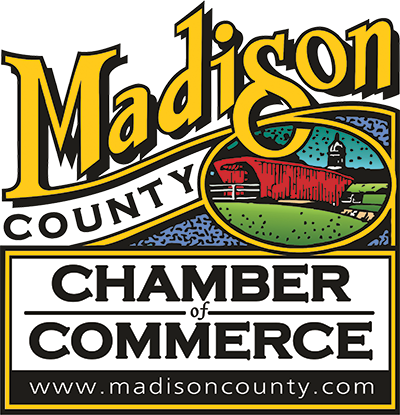 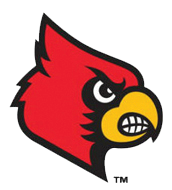 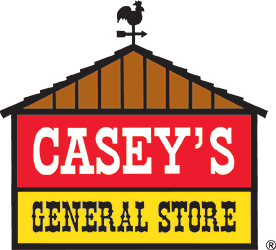 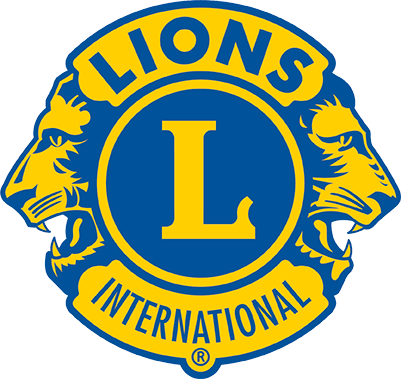 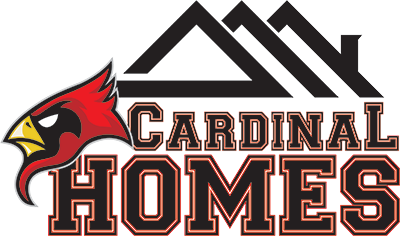 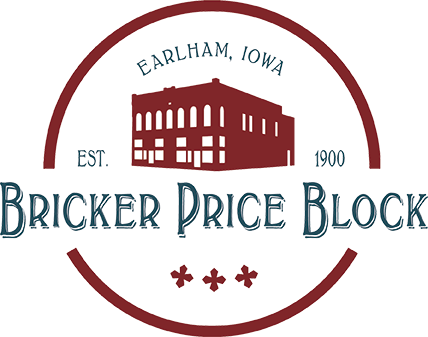 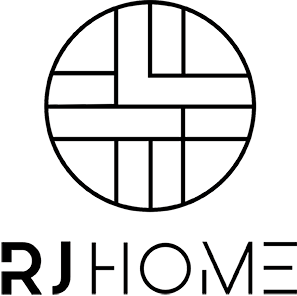 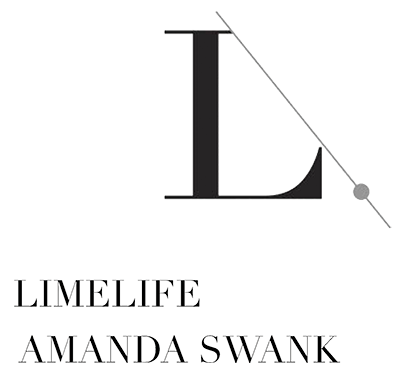 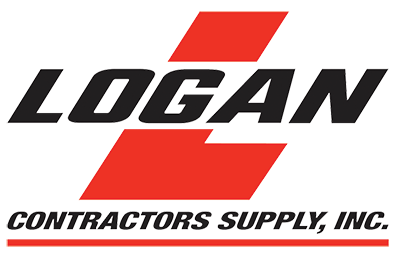