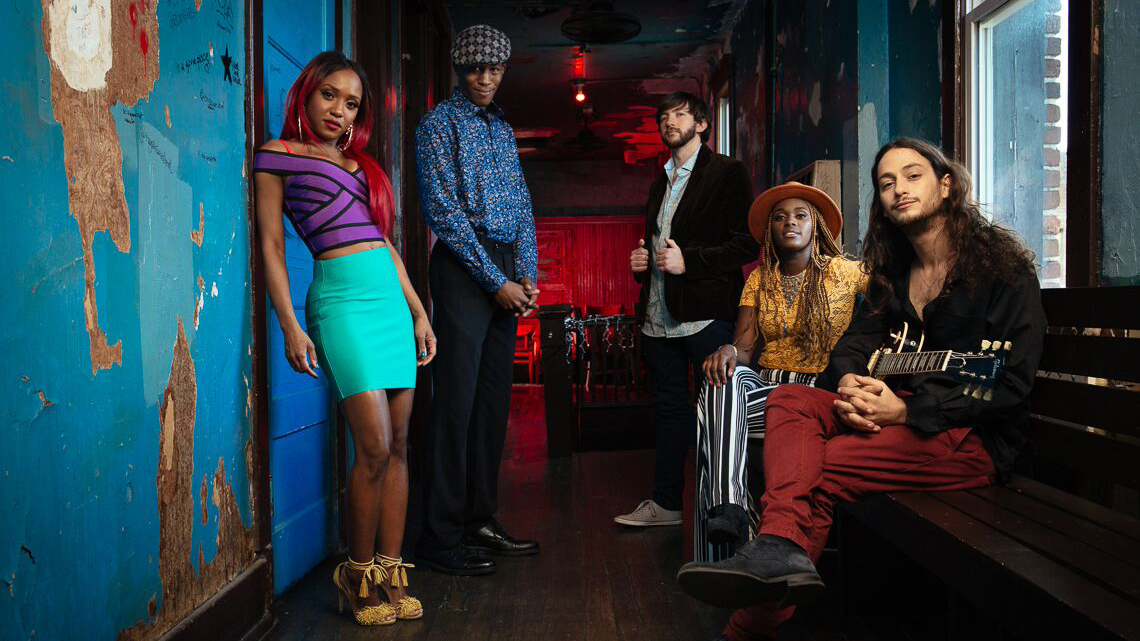 With a name that pays homage to the group’s Memphis roots, Southern Avenue’s style pulls influences from funk, soul and rock ‘n’ roll, while remaining firmly grounded in its blues foundation and southern traditions. Tierinni and Tikyra Jackson, the group’s lead vocalist and drummer respectively, got their start in music performing in local churches, an experience that primed them to stand out in Memphis’ soul scene. Tierinni’s vivacious singing and Tikyra’s razor sharp drumming are rounded out by guitarist Ori Naftaly, bassist Daniel McKee and keyboardist Jeremy Powell. Together, they create a sound that layers a recognizable throwback style with a fresh, contemporary sheen. Audiences can expect the Memphis quintet to bring an electrifying, chemistry-driven performance to the Levitt AMP Middlesboro stage.

Southern Avenue has performed in over a dozen countries, making their mark at festivals like Bonnaroo, Firefly, Lockn’ and Electric Forest. In 2016, they reached the finals at the International Blues Challenge in Memphis, and two years later they were the recipients of the 2018 Blues Music Award for “Best Emerging Artist Album.” 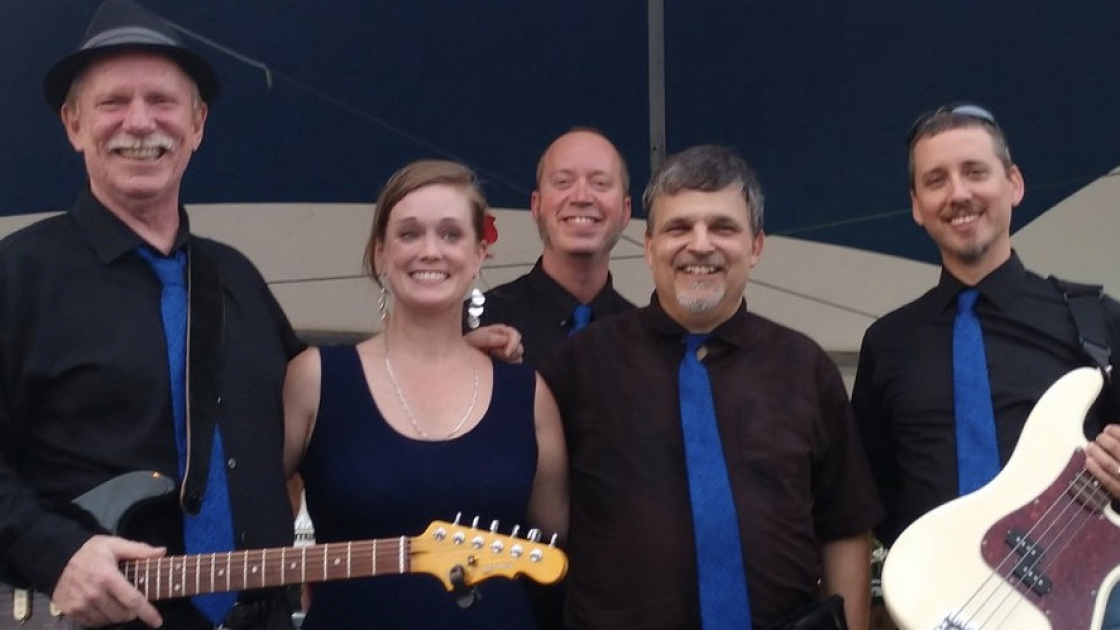 After a memorable win at 2017’s Regional International Blues Challenge in East Tennessee, Mighty Blue is poised to put on an unforgettable show at Levitt AMP Middlesboro. The Knoxville, Tenn.-based group gets crowds on their feet with their funky and soulful take on the blues.