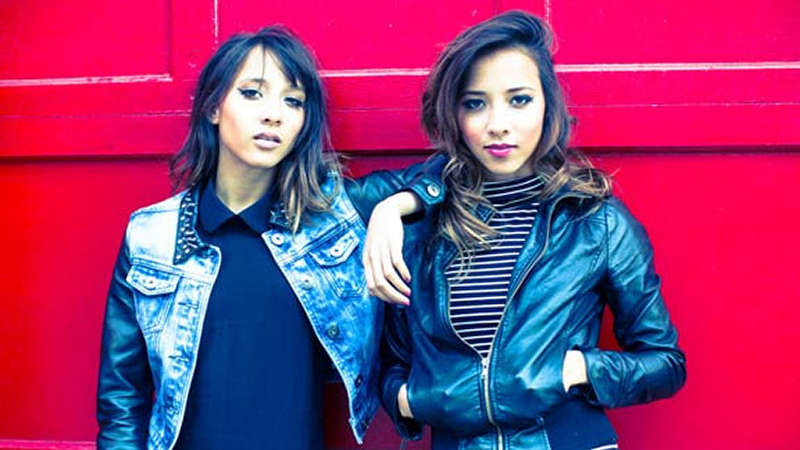 Nalani and Sarina, identical twins sisters from New Jersey, have developed a distinctive blend of traditional soul-rock and modern pop that's bound to keep their faces in the spotlight for years to come. The sisters' smart, kinetic live shows—whether performed as a duo or with their band—have made the duo a favorite on the Northeastern club scene. Their most recent album, The Circle (2018), is being digitally distributed worldwide by Kobalt/AWAL Music. Legendary music critic/SiriusXM radio host Dave Marsh has called their material "a splendid melding of 'classic' and contemporary styles" and "some of the best music being made today." In the review of the album's first single, "Young & Inexperienced," Billboard raved "Like other great songwriters, Nalani and Sarina are channeling the emotions of their era." In the review of their album, NJArts.net praised Nalani & Sarina as "one of the best new musical acts to come out of NJ in a long time," describing their music as "a voice for their generation.” 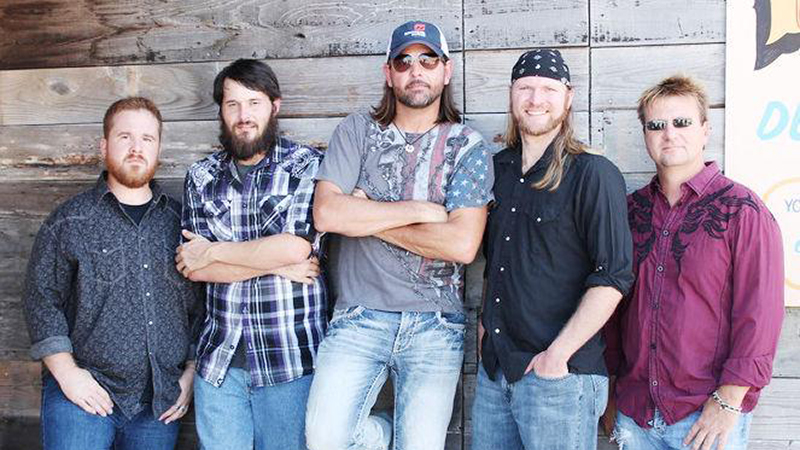 Sweating out their own brand of country music, Southern Drawl Band has been relentlessly touring the U.S. from coast to coast since the band’s beginnings in 2012, playing over 200 shows a year to sold-out crowds of fiercely loyal fans. The country rock group’s ambitious tour schedule prompts fans to travel hundreds of miles for their shows. "Tirelessly building our grassroots fan base from the ground up is the key to our success," says Mike Nash, frontman and guitarist for the band. Growing up in Nashville, Nash played music in east Tennessee solely as “Nashville Mike,” but it was a request for an Old Crow Medicine Show song that led him to call former Southern Drawl bandmate Rich Killingsworth. They formed a band and made a name for themselves in the local music scene playing classic country covers in small venues. That eventually brought them opportunities to perform alongside prominent country and rock artists Lynyrd Skynrd, Jimmy Buffett, Aaron Tippin, Neil McMcoy, Blackberry Smoke, Pure Prarie League and Cody Canada.

In 2012, the University of Tennessee debuted the band’s music video for their rock cover of the official Tennessee state song, “Rocky Top” by the Osborne Brothers. The video was played on Neyland Stadium’s Jumbo-tron and watched by a crowd of over 102,000 people during football season. Southern Drawl Band’s cover went on to become one of the famed song’s most popular versions and was even played on NBC's Sunday Night Football for millions of viewers in celebration of Peyton Manning's record-breaking touchdown pass in October of 2014. This show will be the group’s third Levitt AMP Music Series performance after wowing Levitt AMP Carson City audiences in 2016 and 2017.