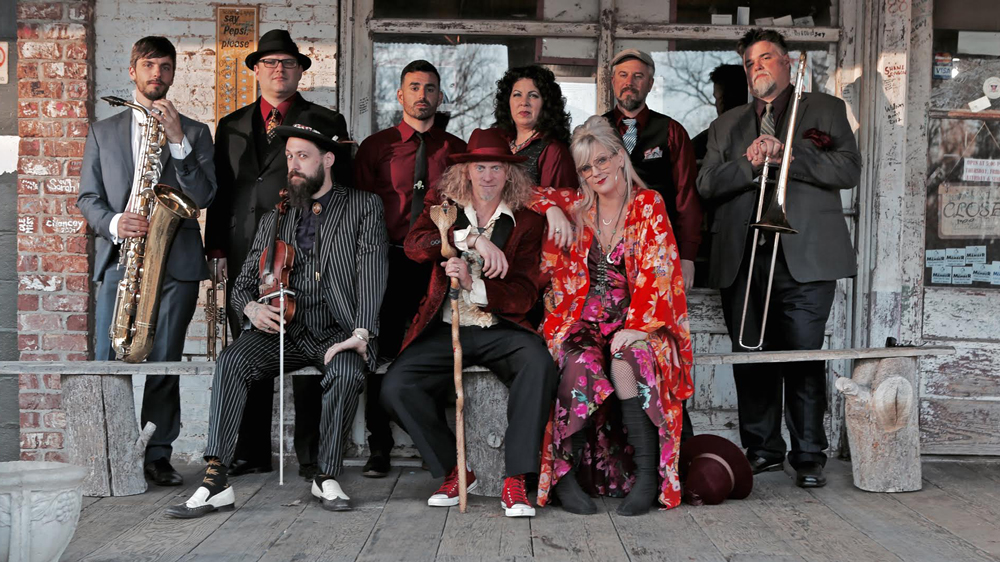 Genre-defying Squirrel Nut Zippers unlocks the secrets of old world jazz while weaving in Klezmer, blues, Americana and contemporary styles for a playful, eclectic and danceable take on swing revival that’s fun for all. The group formed in Chapel Hill, N.C., in the mid 1990s, by frontman Jimbo Mathus and drummer/percussionist Chris Phillips over their shared desire to make music apart from the FM-radio hits of the time. Along with similarly musically-minded friends and family, they soon formed a band and it wasn’t long before their eclectic mix of jazz arrangements, folk instrumentation, and punk sensibilities spread out of the region and attracted a national audience. Squirrel Nut Zippers has reemerged from a lengthy recording hiatus “reinvigorated, reinvested, and rejuvenated,” ready to continue electrifying audiences with their funky brand of jazz/swing revival.

Since their 1996 album, Hot, was certified platinum by the RIAA, Squirrel Nut Zippers has toured extensively across the U.S., with appearances at the second inauguration of President Bill Clinton, the 1996 Summer Olympics in Atlanta and on NPR’s “A Prairie Home Companion,” in addition to television appearances on The Tonight Show, The Late Show with David Letterman, Late Night with Conan and “Dick Clark’s New Year’s Rockin’ Eve.” They’ve graced stages across the nation, thrilling concertgoers at Levitt Shell Memphis in 2017 and opening for rock icon Neil Young. Their latest album, Beasts of Burgundy, was released in March 2018 to critical acclaim. 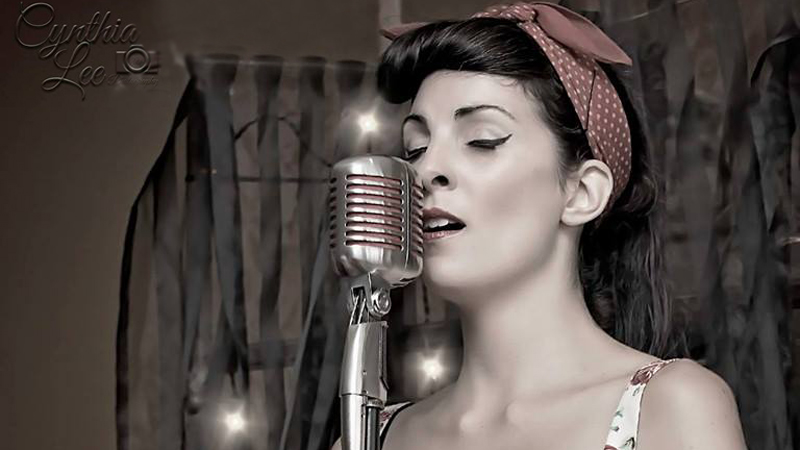 Ocala-native crooner Miranda Madison invites audiences to journey through music’s past with a vocal style that has been compared to Norah Jones and Eva Cassidy. Raised by musician parents, she was always drawn to musicals like Cabaret and West Side Story, as well as timeless jazz artists like Louis Armstrong and Ella Fitzgerald. Today, she shares the music she loves in passionate performances that leave you wanting more.