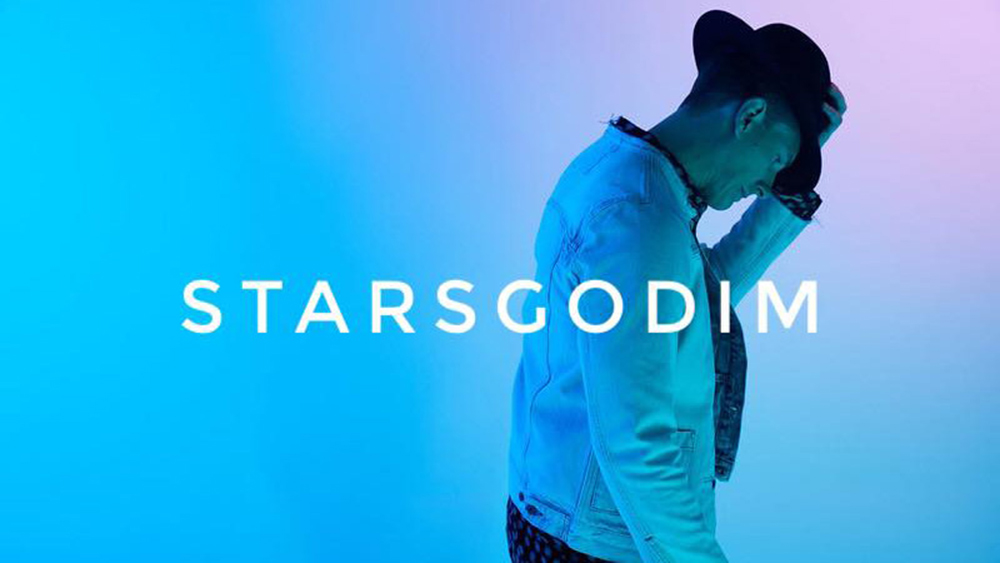 Stars Go Dim fuses danceable pop and arena-style anthemic rock into powerful songs that connect and uplift audiences. Founded in 2009 as a side project of Tulsa, Okla. based worship leader Chris Cleveland, Stars Go Dim consists of his brother Michael Cleveland and Kyle Williams on guitar, with Josh Roach (aka Black Panda) on drums. Dynamic beats bring momentum to Cleveland’s soaring inspiration vocals. The group’s breakthrough hit “You Are Loved” was written with their sons and daughters in mind, hoping to remind them of their innate worth and the unconditional love they can always count on. Stars Go Dim’s songs are equal parts inspirational and aspirational, encouraging listeners to recognize their value and live their best lives.

Stars Go Dim has opened for Switchfoot, The Fray and Daughtr; shared the stage with Paramore, The All-American Rejects and The Roots; and delighted concertgoers across the nation—including those at Levitt Pavilion Arlington in 2012. They released their self-named sophomore album, Stars Go Dim, in 2015 to critical acclaim. 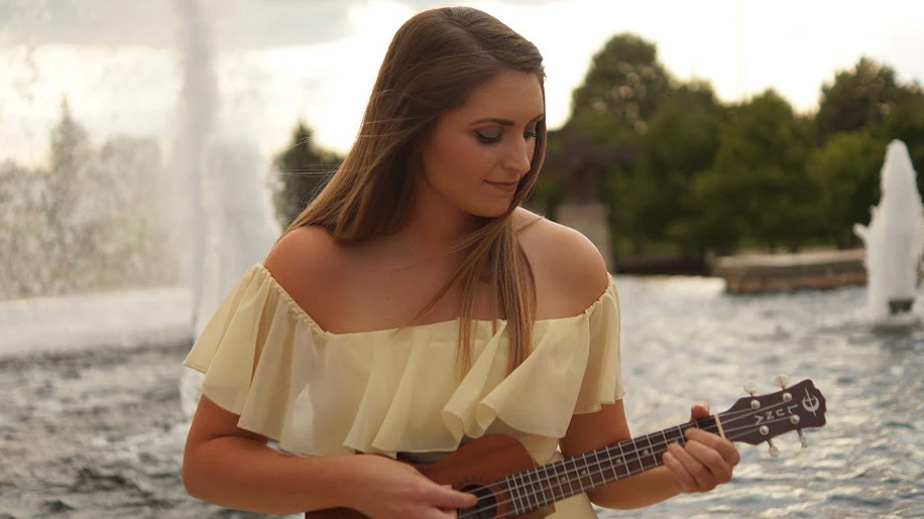 Bloomington, Ill. native Emily Hope describes her music’s genre as “happy,” integrating country, pop and folk influences into songs that make you smile. She has opened for acts such as GRAMMY Award-nominated country star Eric Paslay and released her debut eponymous EP in August 2018.