Steve Smith and the Naked Truth 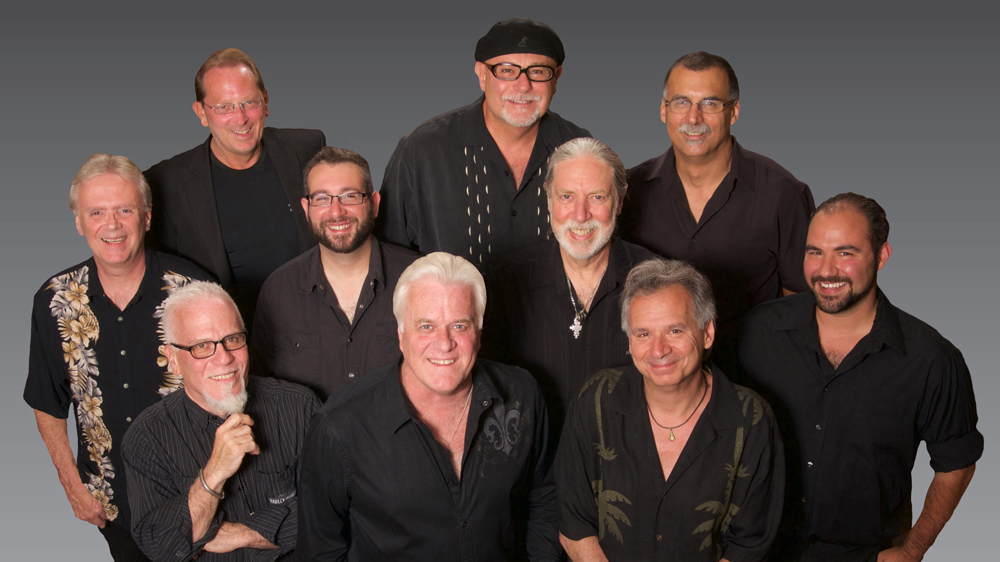 This ten-man blues-rock band and traveling party machine consists of a four-piece rhythm section, a five-piece brass section, and charismatic lead vocalist Steve Smith. The veteran R.I.,-native musicians have been thrilling audiences and making studio recordings together for more than 45 years.

Their distinctive blend of rhythm, brass, and joyous enthusiasm has garnered them loyal fans across the country. They’ve toured and shared the stage with renowned artists including Bruce Springsteen's legendary saxophonist Clarence Clemons, for a series of critically acclaimed performances. They’ve also been featured on television numerous times, appearing on MTV's video countdown program, The Basement Tapes, and more recently, on an episode of popular animated sitcom Family Guy. The band was inducted into the Rhode Island Music Hall of Fame in 2013, and they show no signs of slowing down anytime soon. 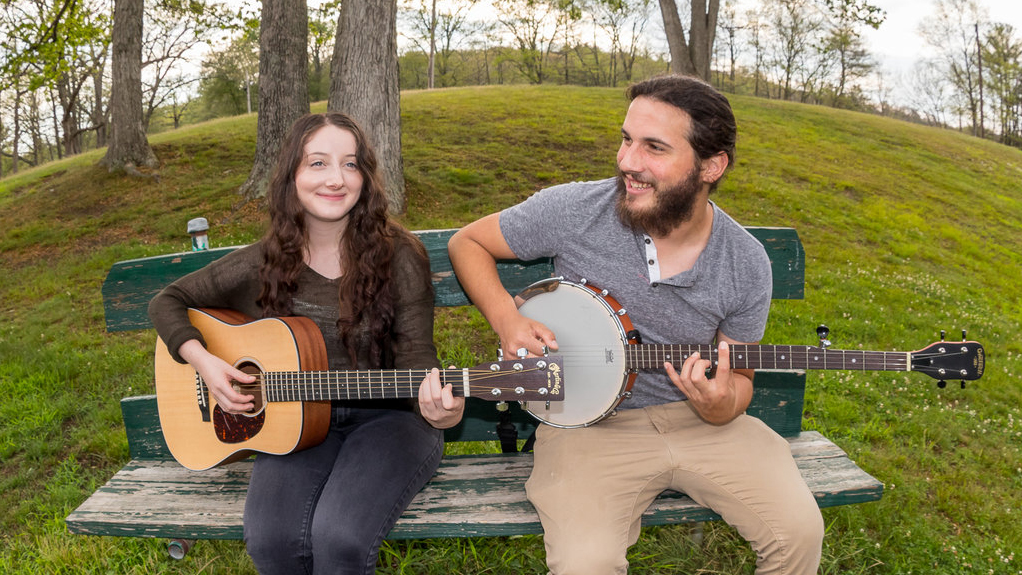