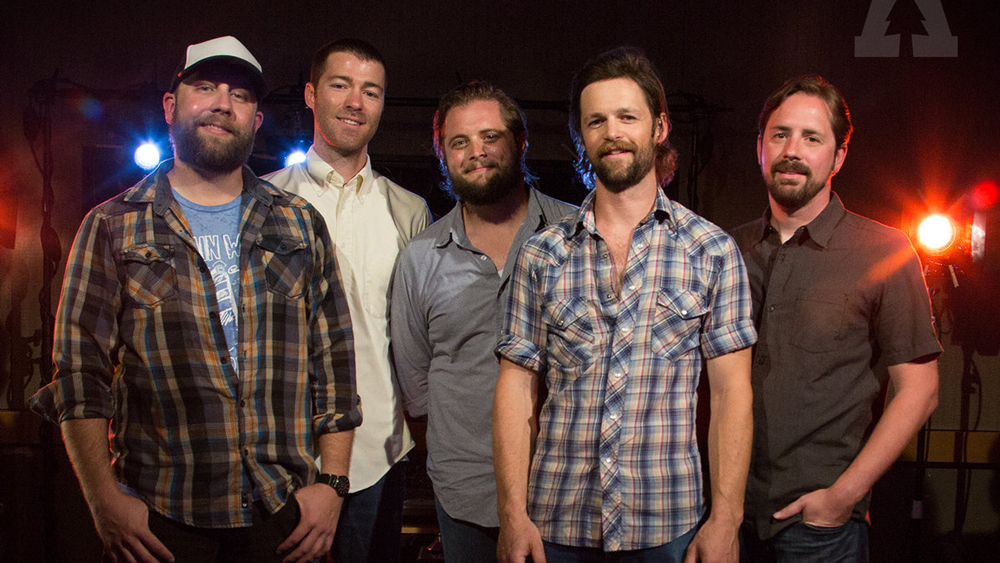 Strange Americans’ lyrical rock ‘n’ roll conjures blue-collar Americana infused with reverb-drenched guitar riffs and frontman Matt Hoffman’s brassy vocals. Hailing from Denver, the quintet likens their revival of no frills rock ‘n’ roll to “a hot rod mechanic bringing back an old barn find” with a new engine mounted in a classic frame, evoking groups like Crazy Horse, The Band and Wilco. With roots in outlaw country and 1970s FM rock, Strange Americans’ brazenly unapologetic music speaks to the modern American through narrative-rich songs laced with the classic sounds of lap steel guitar, harmonica and banjo. First coming to prominence as part of the Denver music scene, Strange Americans is known for their ability to play off audiences’ energy and is bound to deliver a performance you won’t forget.

Having amassed an avid following in their hometown, Strange Americans has received enthusiastic features in publications like Atwood Magazine, Marquee Magazine and Denver Westword. The group has shared the stage with acts such as The Hold Steady, The Whigs and GRAMMY-nominated John Fullbright at Levitt Pavilion Denver in 2016. They’ve performed at legendary venues across the country like Red Rocks Amphitheater and the Bluebird Theater in Denver, Slim’s in Portland, Ore., and the Red Room in Boise, Idaho.  Strange Americans’ latest album, Borrow You, Brother, was released in July 2017 to rave reviews. 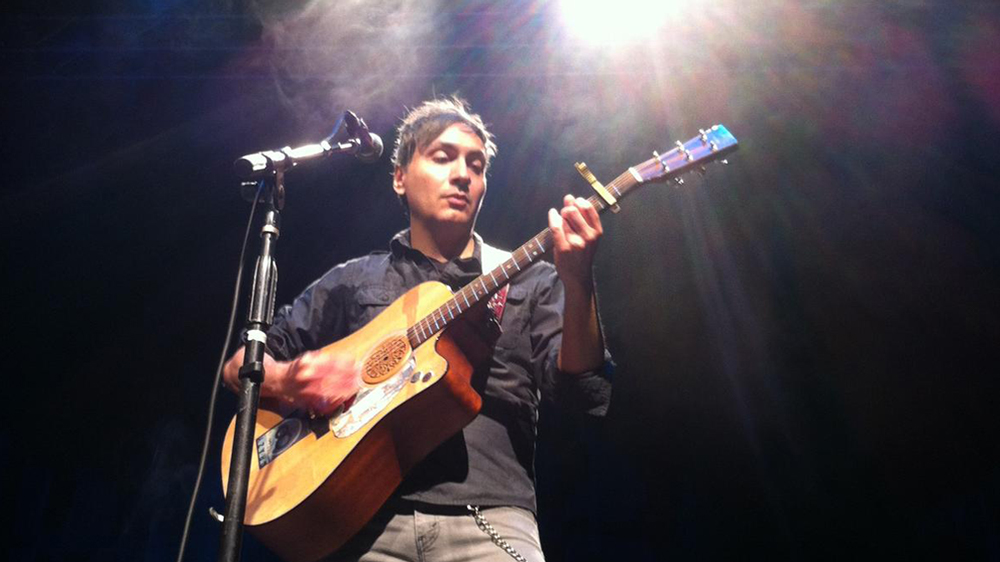