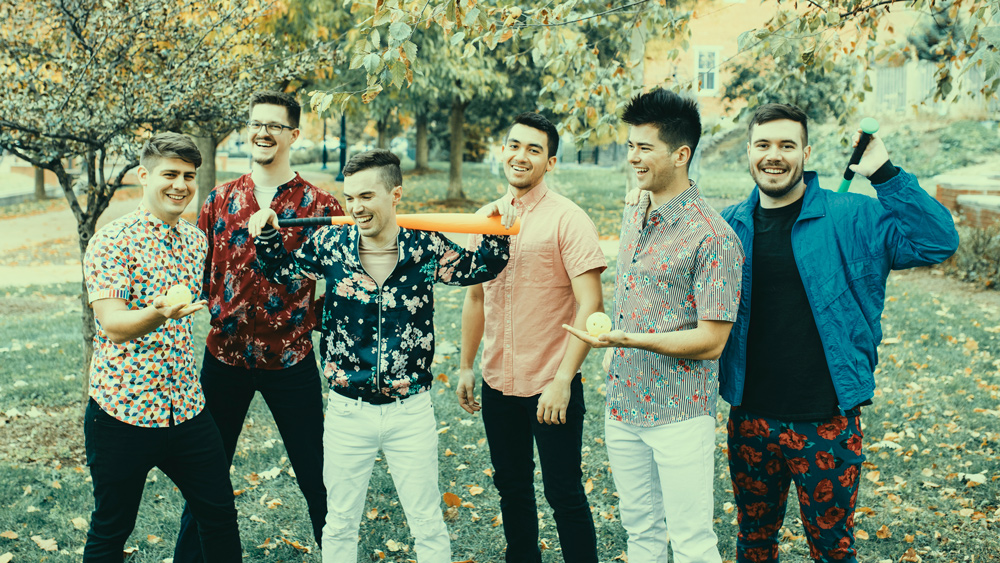 Following the success of their 2016 debut, Same Train//Different Station, the band made a name for themselves performing packed shows up and down the East Coast. Now, their recently released EP, Headfirst, finds them tackling the struggle to define relationships in the 21st century. It’s no wonder that PopMatters said their music “makes you wish that your volume knob could stretch a few dozen notches higher."

The Paul Case Band at 6pm