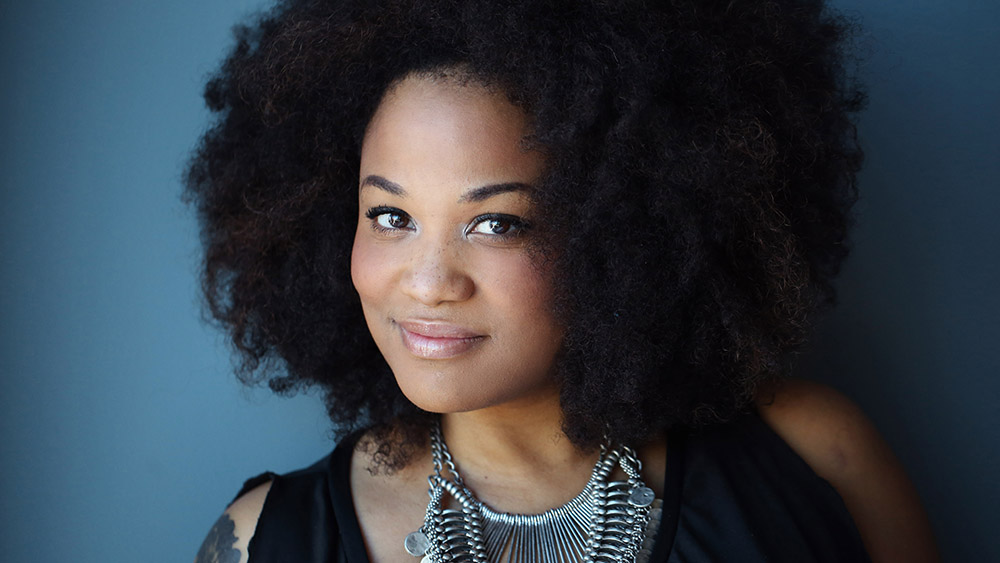 Jones’ memorable 2015 Austin Music Awards performance was described as “showstopping” by The Austin Chronicle and praised by Billboard Magazine. Jones has opened for Austin superstars such as Gary Clark Jr., Max Frost, Bob Schneider and other touring acts. “Wings,” her collaborative 2015 piece, was referred to as a “slinky duet” by Rolling Stone. She made her festival debut at Austin City Limits in 2015 and has since graced an array of high-profile stages—from the Austin Food and Wine Fest, to New York’s Apollo Theater and SXSW. She’ll also be gracing the Levitt AMP stage in Galva, Ill. and Trenton, N.J., this summer. 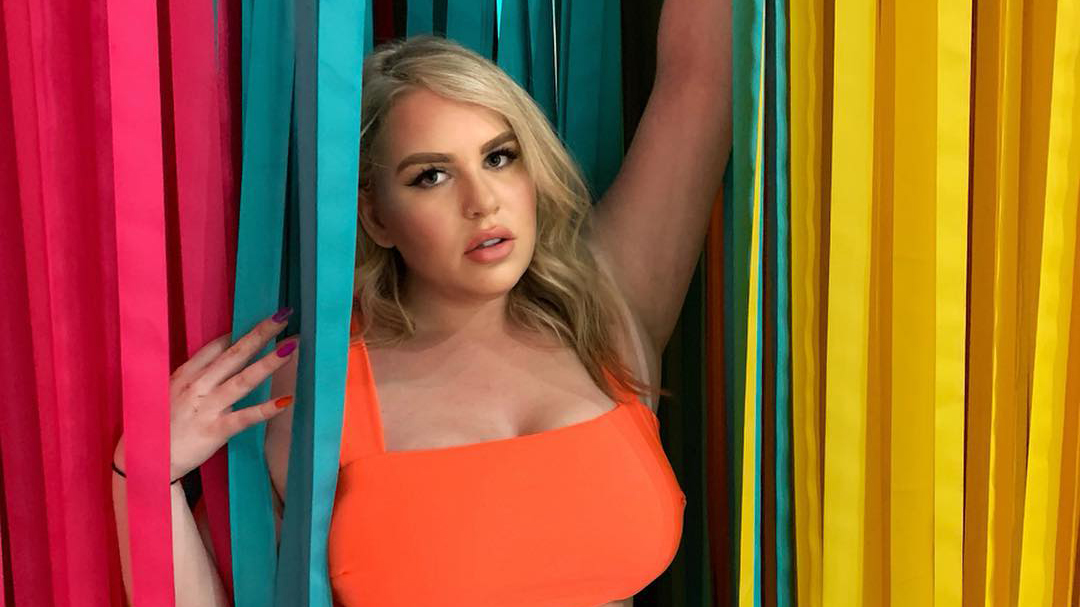 Chel is a Springfield native climbing her way to the top of the Pop charts in LA. Her music has flavors of of EDM, rap and hip-hop.