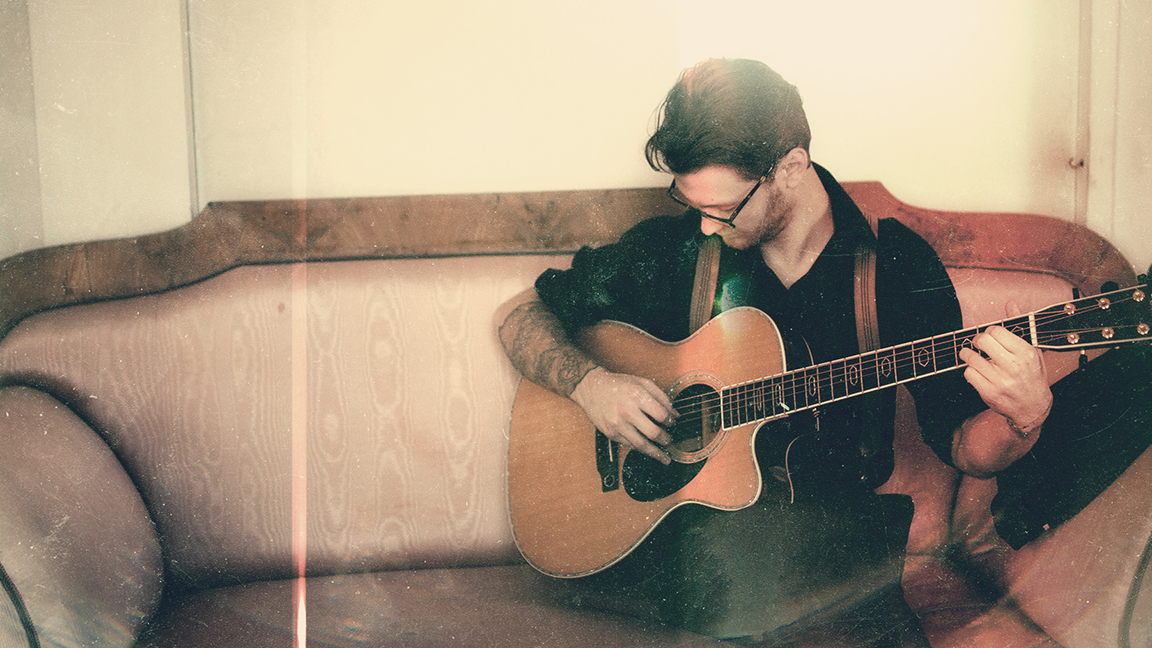 At the young age of 16, Northern Kentucky-native Taylor Henry decided to dedicate his life to music after an inspirational meeting with folk rock legend James Taylor. After spending some time traveling around Europe, Henry moved to Nashville, Tenn., where he has nurtured his passion for music. His upbeat, original sound is marked by lyrical simplicity and warm authenticity.